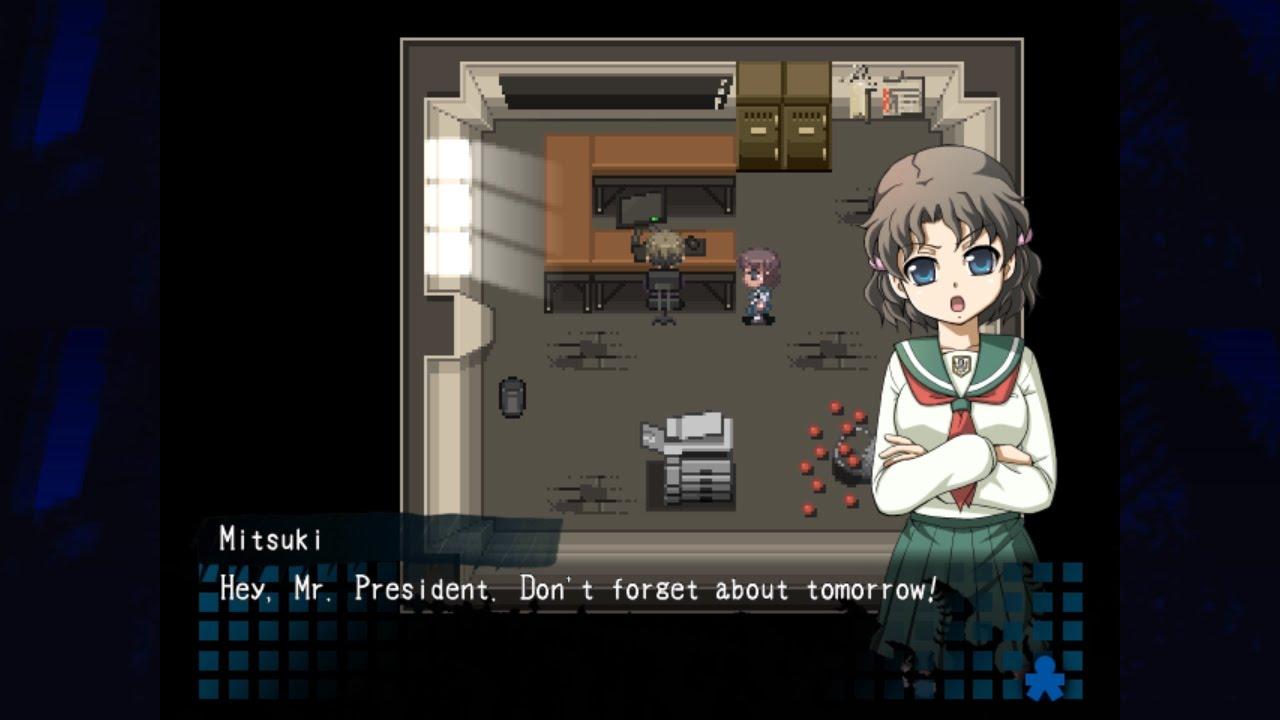 YouTube videos require cookies, you must accept their cookies to view. View cookie preferences.
Accept Cookies & Show   Direct Link
I hadn't heard of Corpse Party myself until a few days ago, but it seems this popular series is getting a Linux entry. Corpse Party is currently being ported to Linux!

The game has only just released on Windows, but a developer has written up a blog post detailing what went into doing the PC version and they mentioned the Linux version:


QuoteBut of course, the biggest benefit of all is one that hasn’t yet seen the light, although it’s actively in progress and will happen sometime in the near future: the game will have a Linux port, and be able to run in SteamOS. Functionally, the Linux version of Corpse Party will be 100% identical to the Windows version, but you’ll be able to play it on a wider variety of systems, including Steam Machines!

The story
Kisaragi Academy student Mayu Suzumoto is transferring to a new high school, leaving behind a sizable group of friends and countless lovely memories. To help her cope with this move, her friend Ayumi has devised a seemingly innocent plan: the whole group will come together to perform a charm she found on the internet called “Sachiko Ever After,” which is supposed to bind all of its participants together as friends to the end.

This does not go as expected.

Following an intense earthquake, the group awakens to find themselves separated and trapped in an alternate reality version of Heavenly Host Elementary, a tragedy-stricken institution that once stood on the site of their own school but was torn down long ago. Here, the vengeful spirits of elementary-aged children threaten their lives and their sanity, and the only hope of escape – much less survival – is to uncover the chilling details surrounding the murders of those trapped before them.

It's on Steam, GOG and Humble, but remember not to buy it until the Linux version has been released. Article taken from GamingOnLinux.com.
Tags: Horror, Steam, SteamOS, Upcoming
0 Likes
Share

View PC info
That is one hell of a weird game franchise. I do enjoy it in all it's craziness though.
1 Likes, Who?

View PC info
I'd only heard of the series before and it seems neat. It's really cool to see more Japanese games being ported to Linux, especially indie ones. Hopefully it won't be too long before it's out for linux.
1 Likes, Who?

Masush5 3 May, 2016
View PC info
Well that's certainly a pleasant surprise.
I guess it'll soon be time to butter up some poppers!
1 Likes, Who?