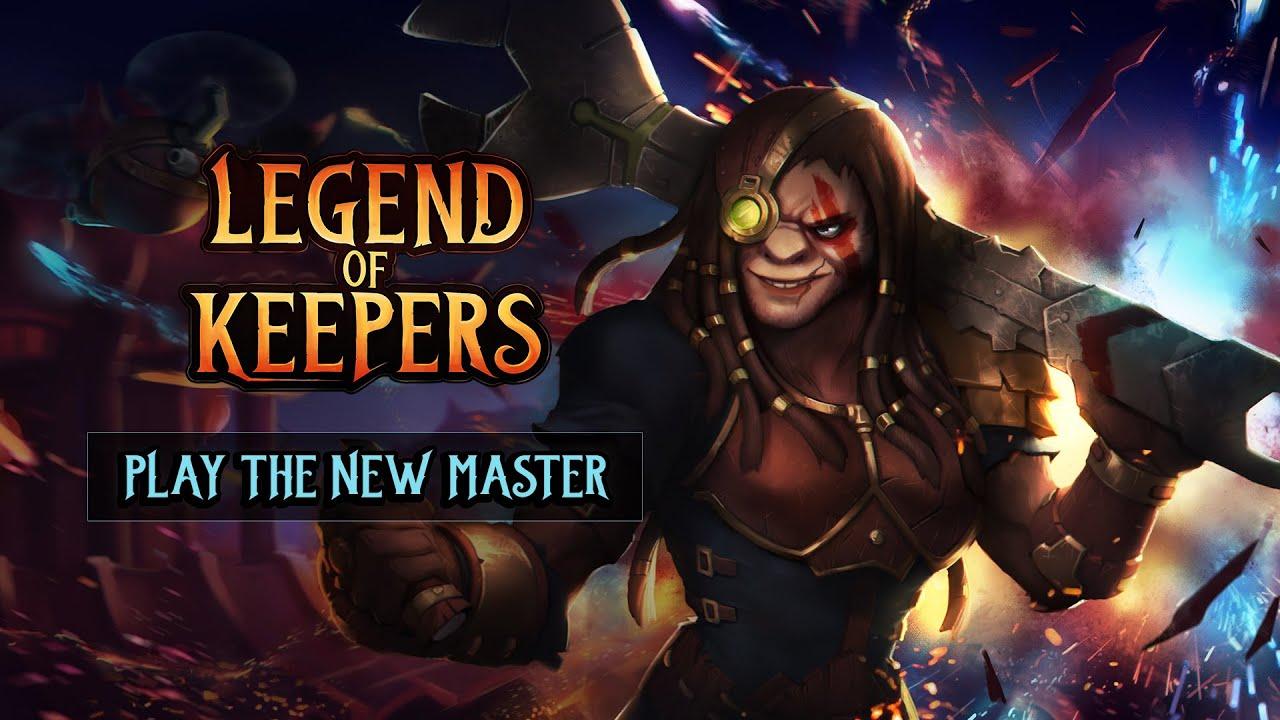 Article taken from GamingOnLinux.com.
Tags: Dungeon Crawler, Indie Game, Rogue-lite, Strategy | Apps: Legend of Keepers: Career of a Dungeon Master
3 Likes, Who?
We do often include affiliate links to earn us some pennies. We are currently affiliated with GOG, Humble Store and Paradox Interactive. See more here.
About the author - Liam Dawe

I am the owner of GamingOnLinux. After discovering Linux back in the days of Mandrake in 2003, I constantly came back to check on the progress of Linux until Ubuntu appeared on the scene and it helped me to really love it. You can reach me easily by emailing GamingOnLinux directly.
See more from me
Some you may have missed, popular articles from the last month:
1 comment
skye 5 Oct, 2020
The game has grown a lot since I got it this summer and seems to have a lot less rough edges. It has beautiful pixel art and they've managed to pin down that roguelike replayability while feeling better balanced than games like monster train so it has felt more strategically rewarding personally. There will apparently be a proper ascension difficulty system of some sort arriving later which I'm excited for since that will add upper difficulty I've wanted in that pleasing progress style. If it helps any of you judge my small review I've got thousands of hours in slay the spire, a few hundred in monster train and a ton generally in roguelikes.
3 Likes, Who?
While you're here, please consider supporting GamingOnLinux on: