The Minecraft Badlion Client has been ported to Linux

Badlion, a very popular Minecraft launcher that bundles a bunch of things together has now been officially ported over to Linux with the Badlion Client 3.1 update.

What's the point of it? Well it offers up select extra features out of the box including enhancements like Optifine and their own "Betterframes" tool, anti-cheat (not in the Linux version), various tweaks for FPS improvements, quite a few mods are readily available including Minimap, ArmorStatus, PotionStatus, Crosshair, CPS (clicks per second), and many more. Tens of thousands of people use it, so it's good to see options on Linux officially like this.

Here's how it looks on Linux. First is the actual launcher, second is the in-game picture with their own menu system. 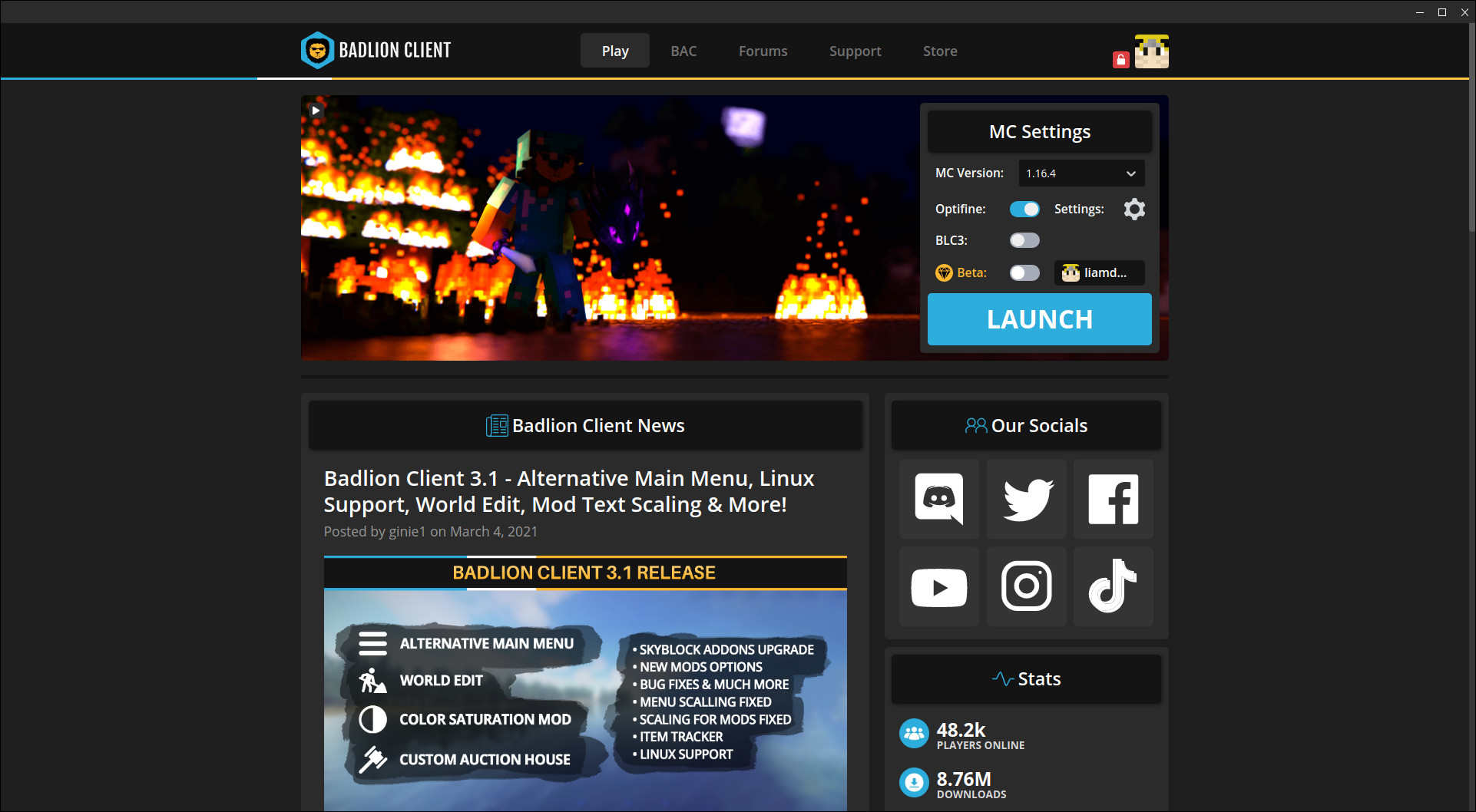 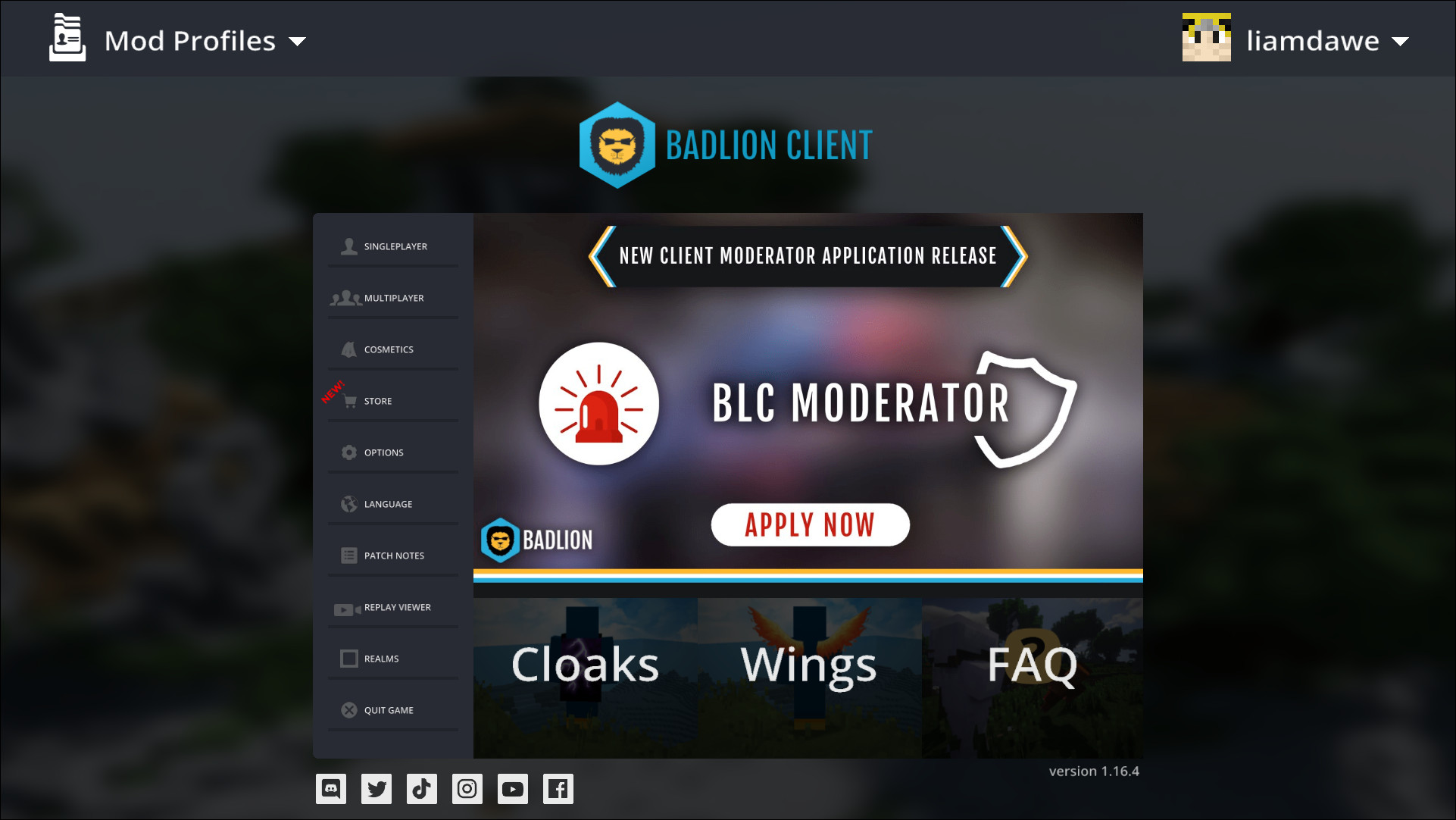 Speaking about the Linux release, they said:

We are super excited to share today with the entire Minecraft community that the Badlion Client is now available on Linux! Our development team has been super hard at work over the last few months trying to finish off the last pieces of Linux support and fixing the compatibility issues we spoke about earlier in our announcement post regarding Linux last year. Just in the nick of time for BLC 3.1, the development team was able to finalize the Linux support.

We just want to take a quick moment to thank the Linux community for your continued patience with our team over the last few months. We know that we were not unfortunately able to release the Linux version at the end of 2020 like we had hoped, but we hope you are excited nonetheless to try out the most feature packed Minecraft version available for free!

You can download it here. They provide it as an AppImage so it should run across most Linux distributions.

View PC info
Huh, can we add things like Vivecraft? Part of me wants to dive back into Minecraft, the rest of me realizes it is a massive time sink, and I would be better off doing something more constructive.
0 Likes

View PC info
My daughter has been using the Linux BL client to play Minecraft with her long-distance boyfriend. She's very happy :-)
1 Likes, Who?
While you're here, please consider supporting GamingOnLinux on: