This website makes use of cookies to enhance your browsing experience and provide additional functionality -> More info Deny Cookies - Allow Cookies
A chat with Joshua Strobl of the Solus Linux distribution
Faster Zombies to Steam Deck: The History of Valve and Linux Gaming
The Valve Steam Deck, lots of excitement and plenty to think about for Linux gaming
⨯ We're live now on Twitch!
⨯ Check out our Monthly Survey Page to see what our users are running.
Latest Articles 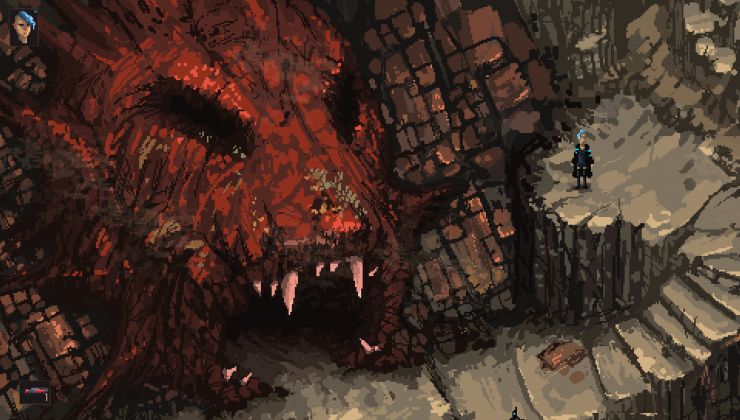 By Liam Dawe, about 4 hours ago
3
After many years in development Crafting Legends have now released Death Trash into Early Access, and it's one of the most promising games we've seen all year. 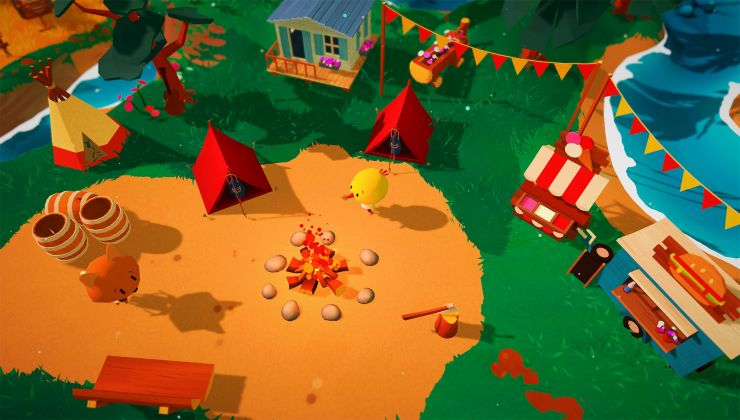 By Liam Dawe, about 5 hours ago
1
Haven Park is a short and casual experience for people who love to do a little exploring, while also doing a little building and repair work too. 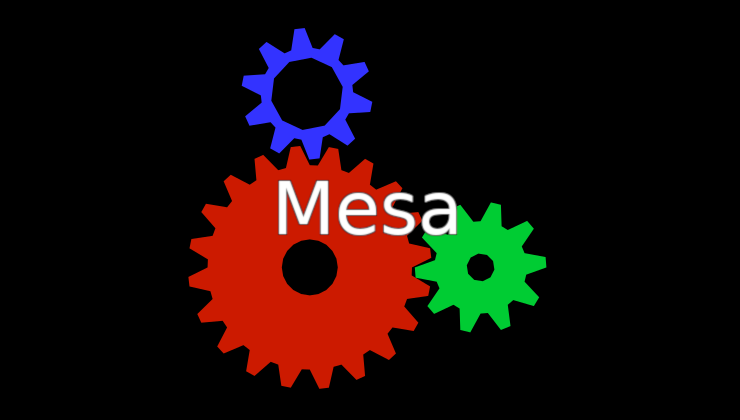 By Liam Dawe, about 6 hours ago
7
Here we go, we have another big upgrade for open source graphics drivers with Mesa 21.2 officially out now. 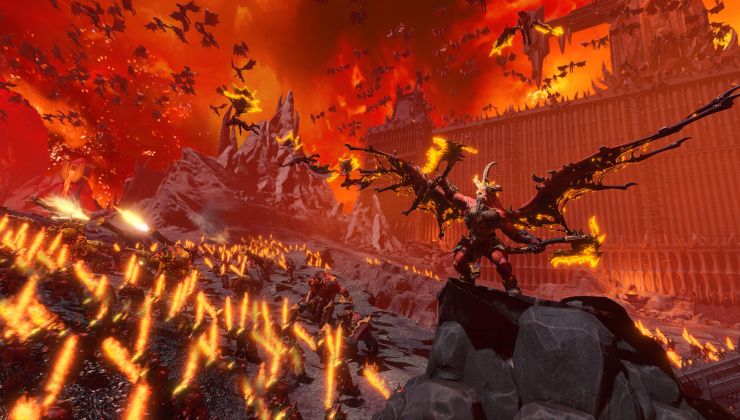 By Liam Dawe, about 7 hours ago
10
After recently mentioning that A Total War Saga: TROY for Linux was no longer happening, the other side of the coin here is that Total War: WARHAMMER III is still coming to Linux officially from Feral Interactive. 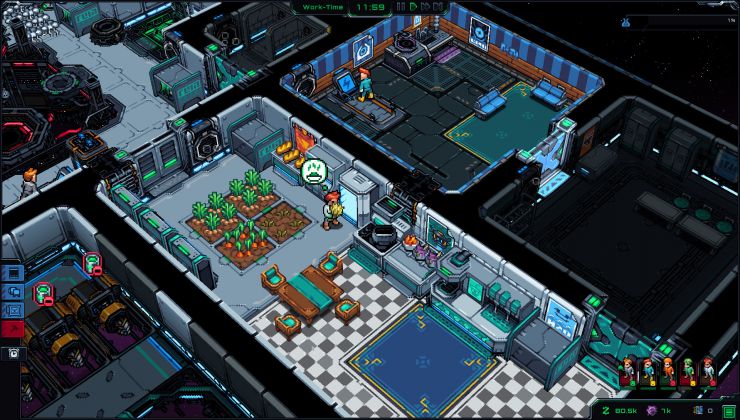 By Liam Dawe, about 8 hours ago
0
After a successful Kickstarter campaign in 2018, Starmancer from Ominux Games and Chucklefish is now actually out and available for all to buy in Early Access. 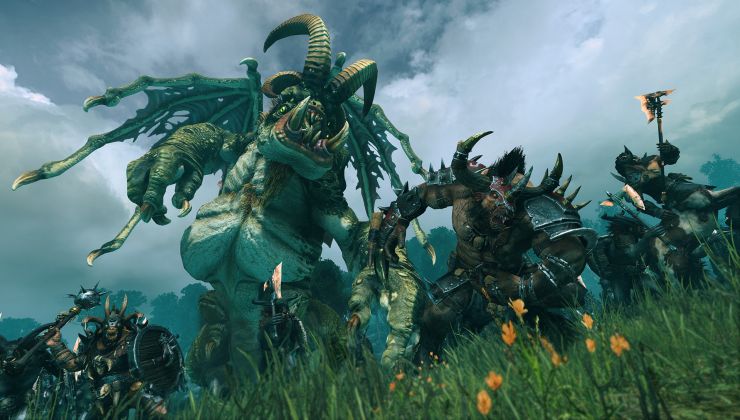 Total War: WARHAMMER II - The Silence & The Fury out now for Linux

By Liam Dawe, about 9 hours ago
6
After a few weeks of waiting, porter Feral Interactive has updated Total War: WARHAMMER II to support The Silence & The Fury DLC along with the latest huge free update. 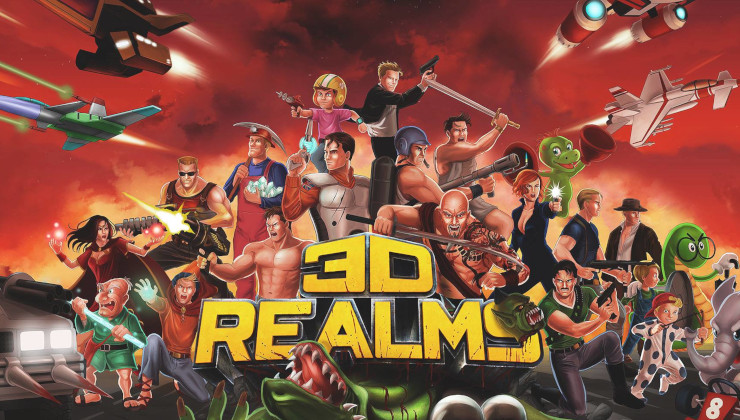 Embracer Group swallows up even more developers and publishers

By Liam Dawe, about 11 hours ago
16
Embracer Group has announced today that they (or their direct subsidiary companies) have acquired a bunch more developers and publishers and so the concerning consolidation continues. 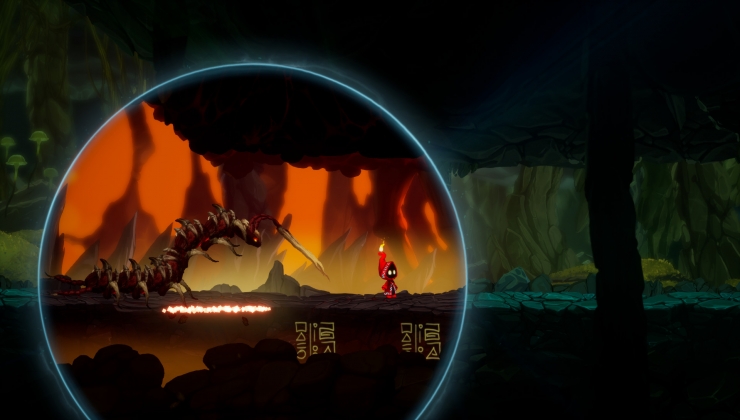 Unbound: Worlds Apart is a gorgeous platformer where you open portals between worlds

By Liam Dawe, about 11 hours ago
5
Become the mage Soli and travel through a dangerous world in Unbound: Worlds Apart, a platformer that has you spawn portals between two different worlds to overcome many challenges. 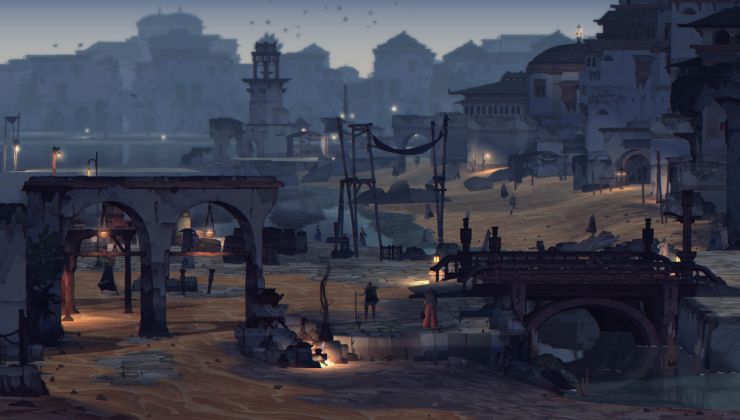 By Liam Dawe, about 11 hours ago
0
Book of Travels is the upcoming TMORPG (Tiny Multiplayer Online Role-playing Game) from the Meadow developer Might and Delight. It's releasing this month and now we can see a bit of what co-op will be like. 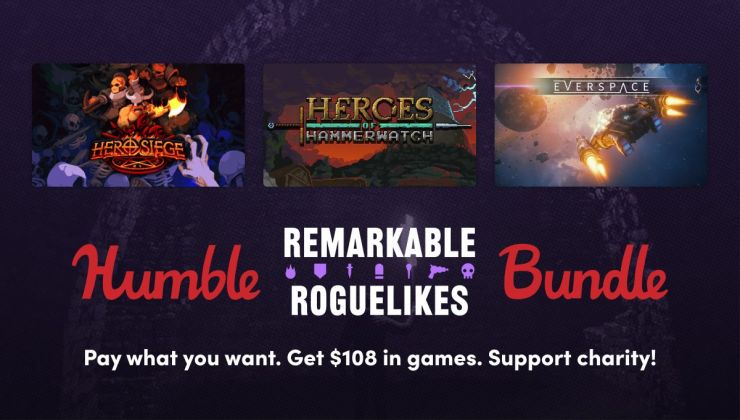 By Liam Dawe, a day ago
5
Love your roguelikes? Humble have a nice little package waiting for you to pick up with the Humble Remarkable Roguelikes Bundle that's now live. 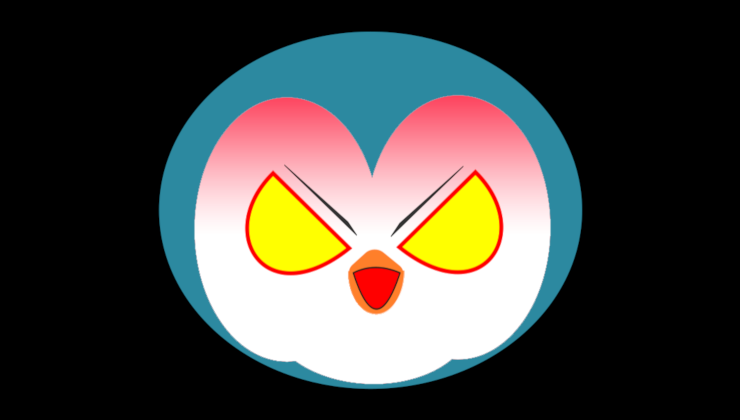 By Liam Dawe, a day ago
6
Has it really been months since our last episode? Woops. We're back! Introduction the Co-op News Punch Podcast - Episode 31. 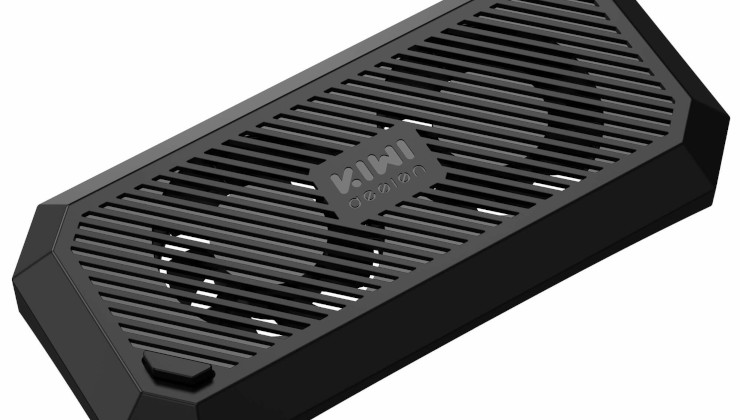 A fan for the Valve Index? Consider it an essential upgrade purchase

By Liam Dawe, a day ago
28
It's Summer here in the UK, it's bloody hot and that has meant that playing VR has turned into a very sweaty experience. 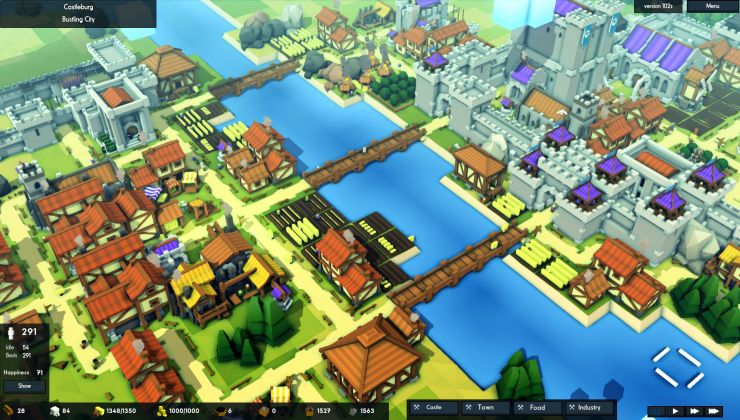 Kingdoms and Castles gets an Alpha version with AI Kingdoms

By Liam Dawe, a day ago
4
Kingdoms and Castles is a medieval fantasy city-builder that's getting closer to a colossal-sized update, and now you can try the Alpha version with AI factions. 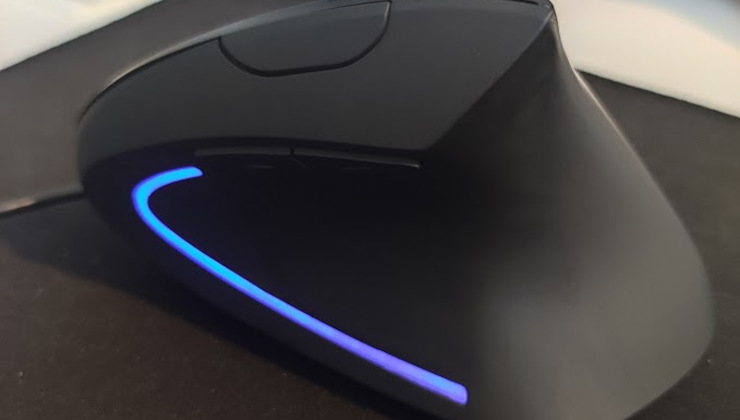 I'm now a true convert after using a Vertical Mouse

By Liam Dawe, a day ago
31
After using traditional PC mouse for most of my computing life, I decided to finally see what all the fuss was about with a Vertical Mouse and I'm sold. 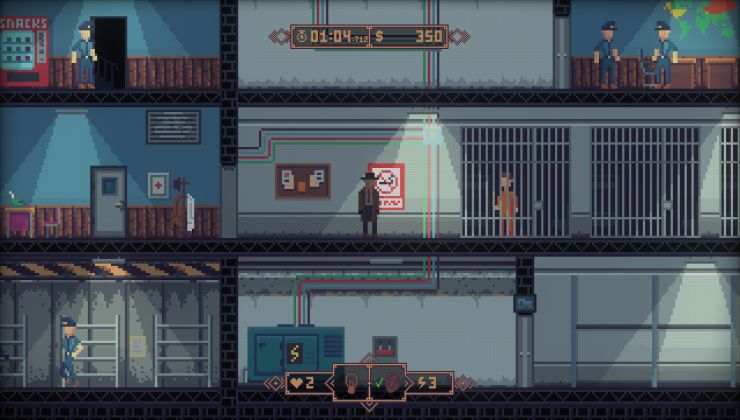 By Liam Dawe, a day ago
1
Back when the space race was at its peak, the USA and Russia were trying to be first but what about if there was another behind the scenes trying to get the crown? 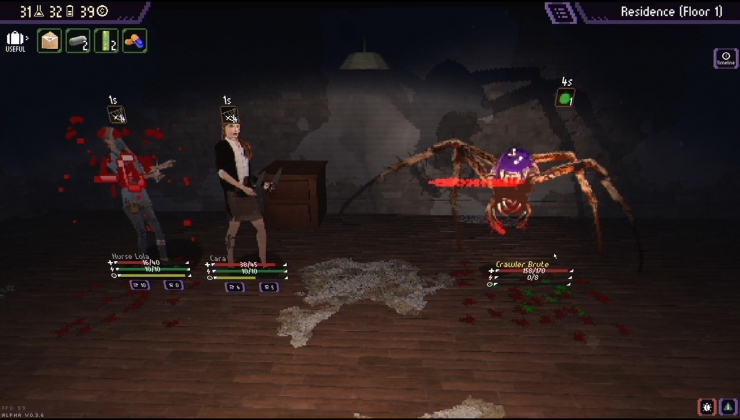 By Liam Dawe, a day ago
0
Could this be your next 100 hour deckbuilder? Draft of Darkness has freshly released into Early Access on Steam. 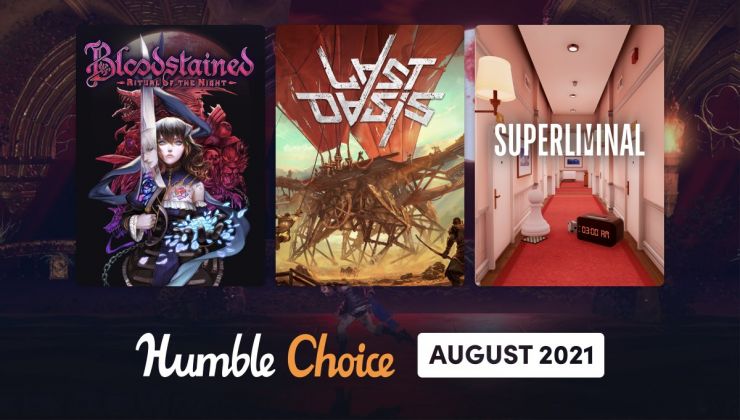 By Liam Dawe, a day ago
1
Looks like the line-up for the monthly Humble Choice for August is actually pretty good, with a bunch of quality indie games included so it's not one to miss. 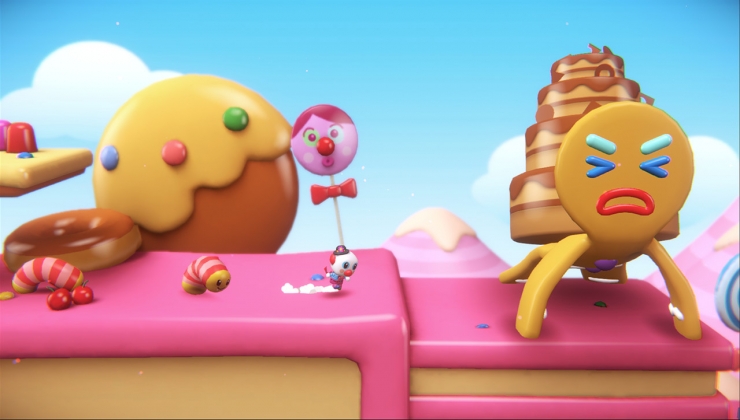 By Liam Dawe, a day ago
4
Ayo the Clown is a new release from developer Cloud M1 where you assume the role of a not-so-average clown who sets off on an adventure to find their lost dog. 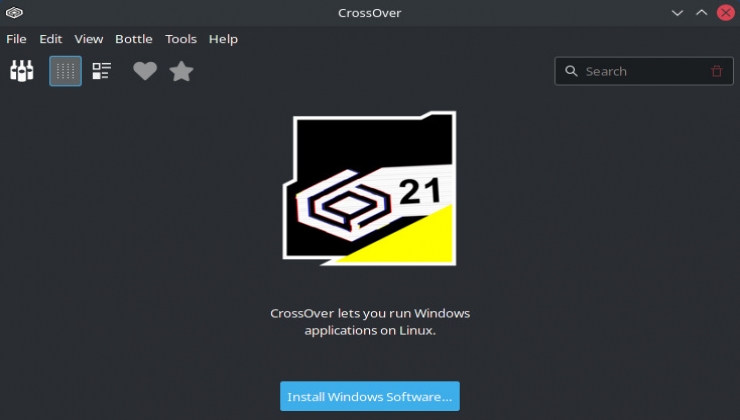 By Liam Dawe, a day ago
9
CodeWeavers, the company the sponsors the Wine project and employs multiple of the developers has announced the release of their CrossOver 21.0 release. 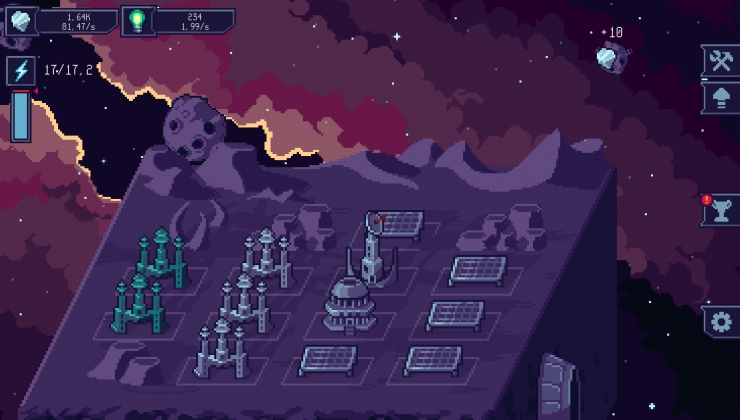