We Happy Few Will Get Linux Support 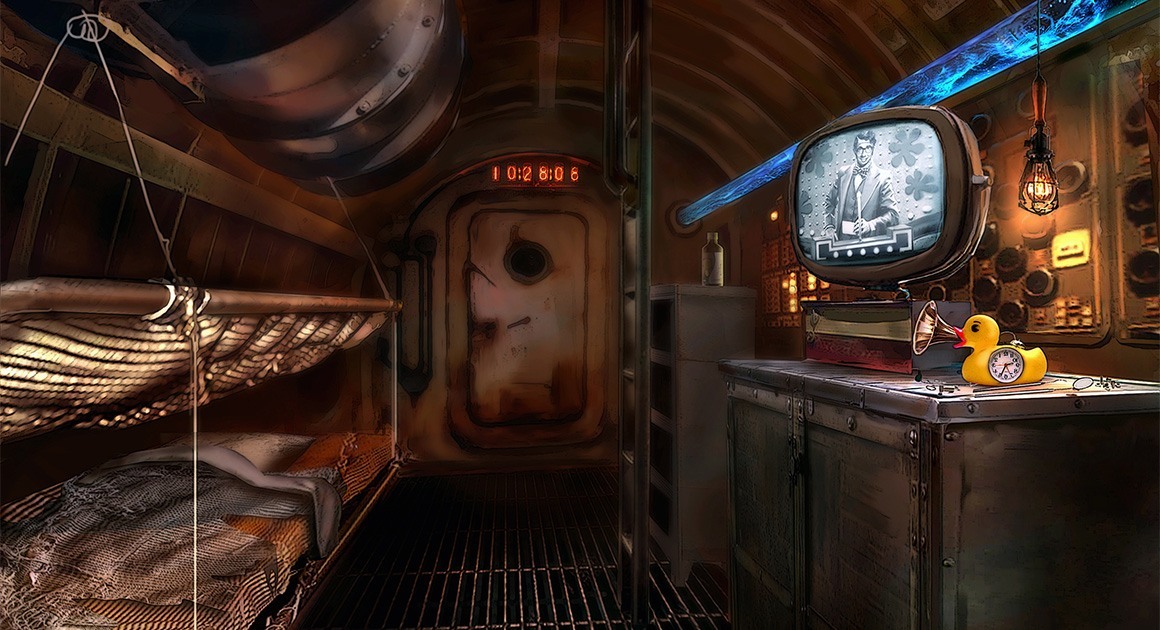 Compulsion Games just announced in their Kickstarter campaign that they'll be releasing We Happy Few for Linux.

They are open about Linux not being until at least the full release as well:


QuoteWill we get Mac or Linux versions in the pre-alpha?

No. As you guys know, we’re not a huge team, and we really want to focus on making this game the best it can be. We are planning to deliver the Mac and Linux versions on or shortly after full release of the game. We will not be creating Mac or Linux pre-alpha versions - the pre-alpha through Steam will be Windows only. If we go into Early Access at some point, we won’t be creating them then either.

We Happy Few is a dystopian survival game inspired by 1984, A Clockwork Orange, Brazil and other classics of the genre. The story takes place in the English town of Wellington Wells in alternative history, the year is 1964. Town population escaped the horrors of the WWII by creating an escapist society dependent on "Joy" - a drug which makes everyone "happy". The player will take the role of several protagonists which attempt to escape the dystopian city while trying to blend into the "happy" crowd in order to avoid being singled out as a "downer" (which can result in dare consequences). 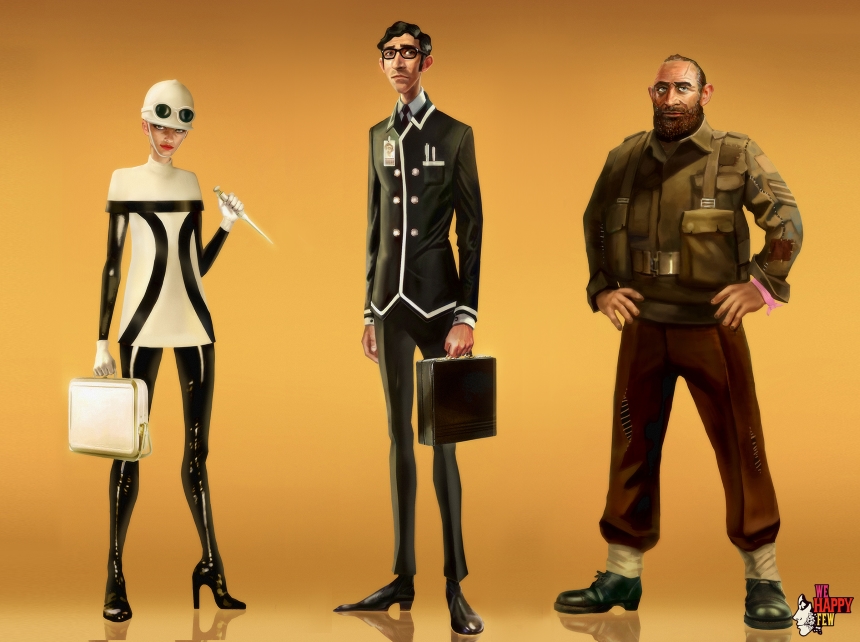 Until just a few days ago details of the Linux version weren't finalized, but now it's officially part of the base crowdfunding goal (which is already reached). So you can go ahead and back this original project which will be released DRM-free and on Steam. 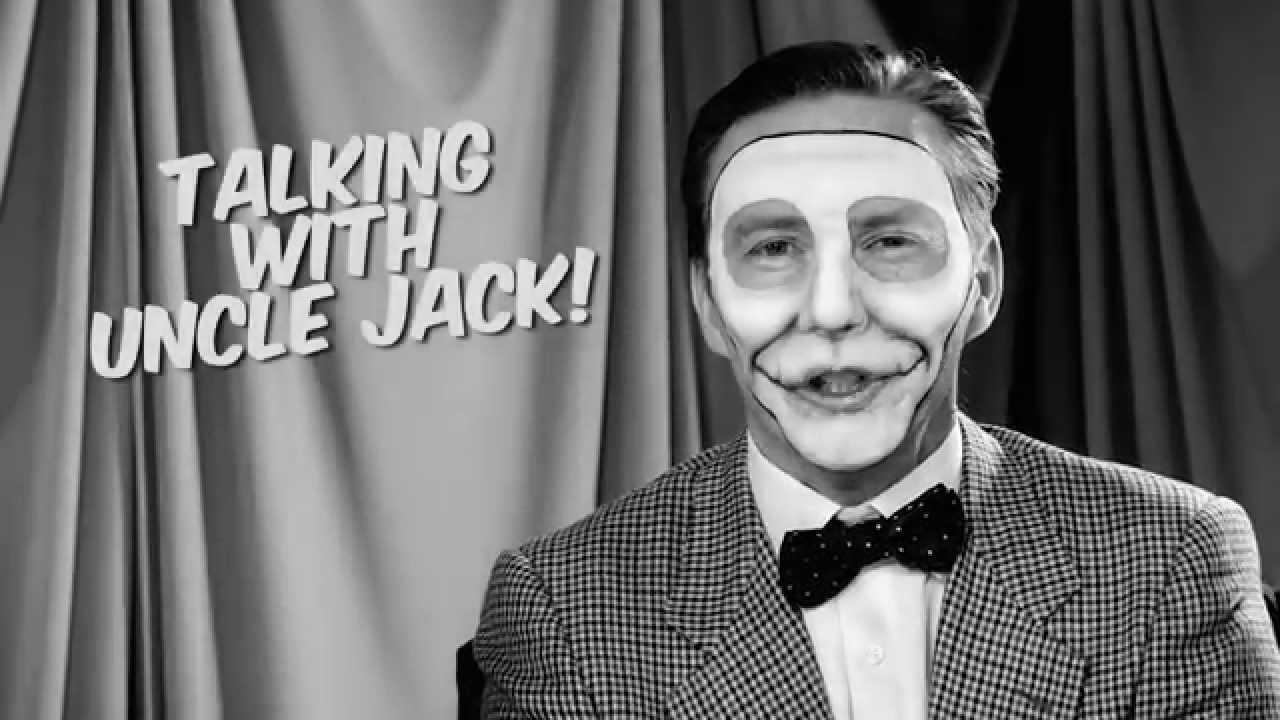 We do often include affiliate links to earn us some pennies. We are currently affiliated with GOG and Humble Store. See more here.
Some you may have missed, popular articles from the last month:
The comments on this article are closed.
9 comments

View PC info
The link to Brazil article got messed up. Here is the correct one: https://en.wikipedia.org/wiki/Brazil_(1985_film))
0 Likes

Quoting: ShmerlThe link to Brazil article got messed up. Here is the correct one: https://en.wikipedia.org/wiki/Brazil_(1985_film))

View PC info
Freakin' awesome! I was immediately extremely interested in this game when I first heard about it, long before the Kickstarter campaign. I was then bummed when it looked like they would not do Linux during the Kickstarter, but now I can happily pledge. I just hope they don't pull a Larian on us.
0 Likes

Thanks! I hope they'll also set up some post-Kickstarter funding period, since Linux and OS X support was announced so late in the campaign. Lot's of potential backers can simply miss it.
0 Likes

View PC info
Looks really neat! Would pledge but since no alpha Linux versions will be available I guess I'll wait until the release and buy it then. =)

Btw. does anybody understand what comes next after: "The Germans aren't animals you know. They just wanted to make sure we stay quiet.." ? (starts at ~2:10 in the YouTube version) Totally curious but none of the friends I asked so far is really certain..
1 Likes, Who?

Quoting: michaBtw. does anybody understand what comes next after: "The Germans aren't animals you know. They just wanted to make sure we stay quiet.." ? (starts at ~2:10 in the YouTube version) Totally curious but none of the friends I asked so far is really certain..

It's something from the plot, but they didn't talk much about the story, since it would be a spoiler. I guess we'll have to wait until the release to find out.
0 Likes

View PC info
They just replied that PayPal funding is planned, so Linux users will have more time to back the project:

QuoteWe do plan to continue with Paypal funding. We're likely to set this up next week. And yes, all funds through Paypal will contribute to the stretch goals, at least for a couple of months :) If we pass our existing stretch goals, we'll also come up with more.

View PC info
Cool, can't wait to play it in 2025 once the game will be actually released on linux.
0 Likes

"we really want to focus on making this game the best it can be" reads like "we don’t give a shit about non-Windows platforms and will make sure the ports are as expensive and crappy as possible" to me.

It makes no sense. If they plan to have the game available for Linux day-one, or shortly after, then whether they invest one programmer week now or at the end doesn’t matter. Actually if they invest it at the end, it will probably require 2 or more weeks instead of one.

Edit: that being said, the game looks great. Too bad it’s procedural permadeath.
0 Likes
While you're here, please consider supporting GamingOnLinux on: