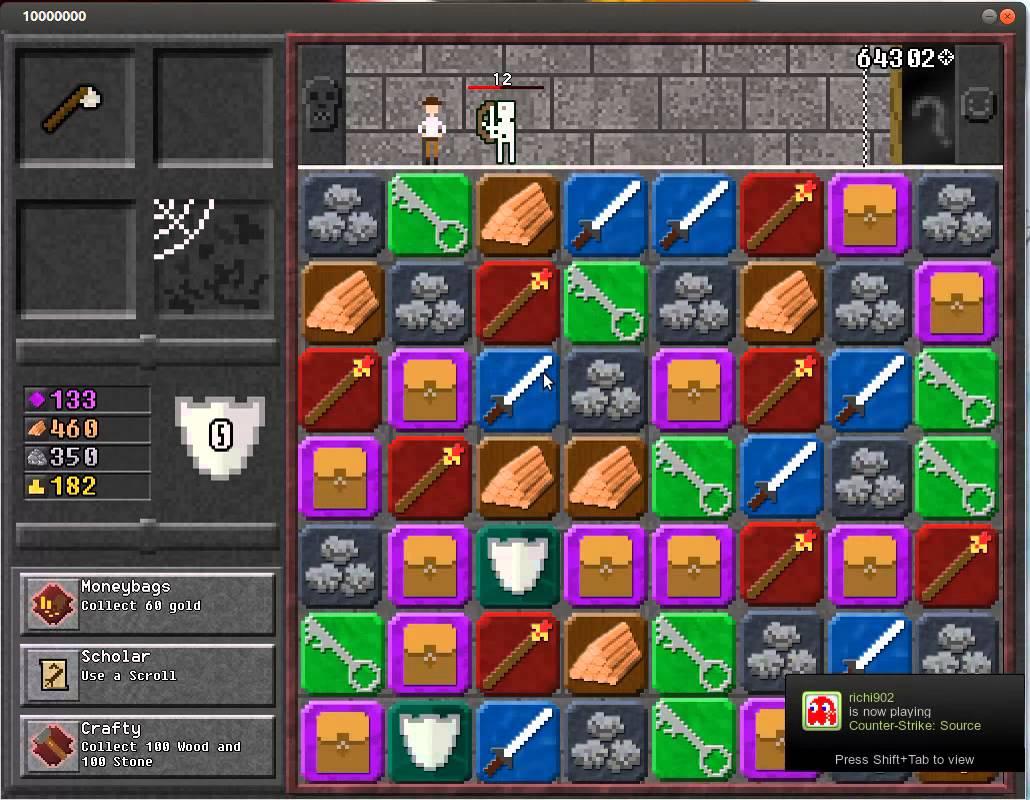 Sabun 15 Mar, 2013
View PC info
Nice video Liam! You should use Vokoscreen man, it makes it really easy to record fullscreen games with their sounds attached (so no additional editing required). I've been testing and returning feedback to the developer, so it pretty much works great in 12.04, 12.10 and 13.04 :)

Sabun 15 Mar, 2013
View PC info
To each his own :)
I believe the devs are still trying to get Alsa working with Vokoscreen, but I haven't tested the latest release with Alsa.

I do wonder if the Fraps developers would ever consider making a Linux version in the future, since I really find it nice to show the FPS when recording. Especially for games that don't readily provide such an ability.
0 Likes
Guest 15 Mar, 2013
Those are the dependencies for the latest stable version from git I believe.

It may be a limitation with the on board audio I'm using and I've wanted a dedicated sound card for some time (Asus Xonar or similar), so maybe I'll try that first :)

Fraps on Linux would be great, I would really like something that locked the FPS of the game to the same as your recording (only one I can think of that does that is glc [but that's a PITA to deal with]). I often have to manually sync my videos sound to the video in editing.
0 Likes
avarisclari 16 Mar, 2013
View PC info
GLC is a really good recorder, you have to convert your videos, but it works with 99% of stuff I've tested it with (Dosbox being the only thing it didn't)
0 Likes
While you're here, please consider supporting GamingOnLinux on: