10 years ago GamingOnLinux was created, what a ride it's been

Today, GamingOnLinux (the website) officially turns 10 years old, this is madness and here’s some thoughts and history on it all.

July is a bit of a special double-event for me, as not only does July 5th mark the birth of GamingOnLinux, July 30th is also my birthday!

What started as a curiosity after my first proper computer came with Linux instead of Windows, has blossomed into a love of all things Linux. I still remember booting it up for the first time, having no idea what was about to happen. Good old Mandrake 9.2, you were my first taste of what was to come. In the years following, I remember trying out all sorts of different Linux distributions from Fedora Core (as it was called back then) to SUSE and eventually Ubuntu came along which really did help me stick with Linux.

I started following what Linux gaming sites were around at the time (R.I.P LinuxGames.com, R.I.P The Linux Game Tome and many more that vanished) and eventually thought I could do better. We started off on a simple .info domain and some sort of phpBB forum, eventually moving onto XenForo with a "Portal" addon stuck on to make it more like a news site and then I eventually did the really dumb thing of writing the entire website from scratch (with help along the way, hello Levi!).

There’s been so many insane ups and downs over the years, we’ve seen a lot of things come and go too. I still remember being excited about Desura, the indie store that was previously owned by the Indie DB/Mod DB people, especially as they had an open source client too although itch.io has pretty much taken up all their slack since Desura died off.

Over the time we’ve been here, we’ve been through the first Humble Indie Bundle back when they actually ported games to Linux (I did some QA for them too), Steam arrived with a bunch of games, GOG added Linux games, Steam Machines appeared and sadly died off, the Vulkan API became a thing, Wine advanced a ridiculous amount to run Windows games on Linux and DXVK came along to push it even further. Then Steam Play pulled up and was like "I hear you want more AAA games?" ensuring things stay interesting (and slightly complicated) for the foreseeable future. We also have the rise of game streaming with services like Google Stadia and Virtual Reality to come too. One thing is for certain, Linux certainly isn’t boring!

In terms of how we’re doing, growth—lots of it!

Very happy with how quickly everything is growing. Great to see so many new faces appearing constantly. It can be hard to keep track of so many places but it’s worth it to let people follow us where they want.

This year I wanted to do something a little different as a silly extra, so here’s a video of some stupid clips from various livestreams and videos we’ve done over the years (bad language warning): 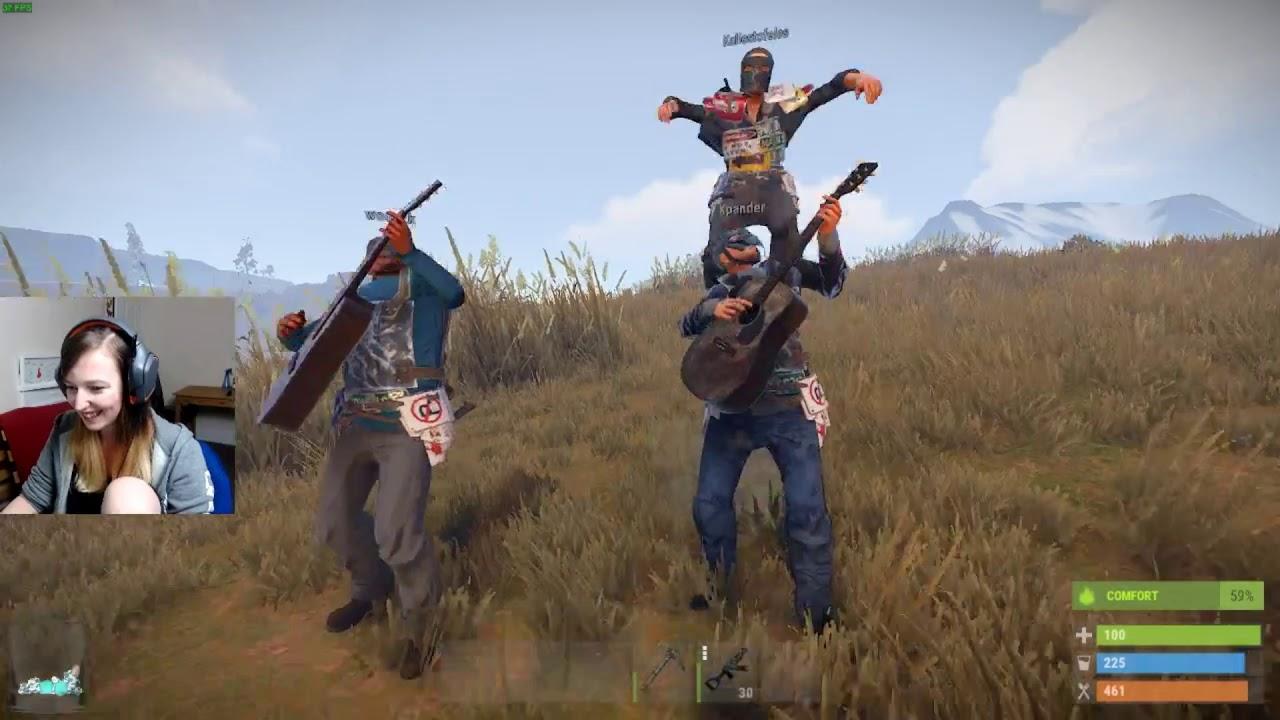 That was a lot of fun to put together, some good memories there.

I’ve also spent some time recently improving our Crowdfunded Linux Games page, it will now list the developer and mention if Linux was a stretch-goal. On top of that, the code was overhauled to use something SteamDB also uses, so you can now sort the rows by clicking the headers, instantly search and so on. On top of that, it’s also now listing games in-development, that haven’t yet released which promised a Linux version making it even easier to keep track. Feedback welcome in this forum topic.

I wanted to also thank you, all of you. Everyone who reads GamingOnLinux, all those who comment and laugh about my terrible grammar and spelling often (who can forget the hilarious and embarrassing misspelling that was Fistful of Fags - it’s "Frags" Liam, you colossal idiot).

Who can forget all of the wonderful contributors? Many came and went over the years to help out for fun, thanks to all and especially those of you who’ve stuck around.

Naturally, I wanted to give a shout-out to everyone who has helped fund the adventure both past and present, without you nothing is possible! If you wish to support GamingOnLinux, you can do so using these links:

You can also buy games using our affiliate/partner links, which is incredibly helpful!:

All those links are available any time on the Support Us page, found under the Sections drop-down in the top navbar.

I plan to still be here in another 10 years, it will be fun to see how different things are. There’s so much to be excited about, plenty I can't talk about as well the next few years are going to be very interesting. As always, my inbox is always open to suggestions and feedback, email here any time.

Finally, our livestreamer Sin will be live on our Twitch Channel around 4PM UTC, come say hi and help us celebrate.

Article taken from GamingOnLinux.com.
Tags: Site Info
124 Likes, Who?
We do often include affiliate links to earn us some pennies. We are currently affiliated with GOG, Humble Store and Paradox Interactive. See more here.
About the author - Liam Dawe

I am the owner of GamingOnLinux. After discovering Linux back in the days of Mandrake in 2003, I constantly came back to check on the progress of Linux until Ubuntu appeared on the scene and it helped me to really love it. You can reach me easily by emailing GamingOnLinux directly.
See more from me
94 comments
Page: 1/10»

View PC info
Happy anniversary! I'm nowhere near as active as I used to be, but I'm very happy to have been/to continue to be a part of GOL

View PC info
Congratulations and thanks for your work and to all contributors here! Let's hope there will be many more good news to cover.
3 Likes, Who?

View PC info
I need to remember to submit some new articles to kick off the next decade.
6 Likes, Who?

View PC info
Congrats on the milestone, and well done in starting this site, nurturing it, and building the surrounding community. It's an impressive feat, and something you should be proud of.

Thank you to a great source of gaming news, and the continued improvements. And thank you to everyone contributing, being a part of GOL, and making this a pleasant place to be.

Here's to many more years of GOL, and be sure to have some celebration cake!
5 Likes, Who?

View PC info
I remember the first time Liam made the first post on GOL. And the fact that it went from this tiny hobby that started in a basement bedroom to the craziness it is today, blows my mind.

I'm insanely proud of you Liam, and super grateful to the community that built around GOL. Also huge shout out and love to the guys that have helped with the site. Whether you have posted an article yourself, commented on a post or even shared some news on social media.

This is a massive birthday that feels unreal! And I can't wait to see what the next 10 years bring.

(PS: thanks for welcoming me with open arms too a couple years back)

View PC info
Always happy too see these posts. Another great year of Linux gaming passed with more and more to look forward to.

I may not comment much but still ready many of the articles posted here every day. As well as the read the, sometimes hilarious, discussions in the telegram group.

Thanks Liam and all other editors. Hope to be getting my news and option peices here for another decade.
2 Likes, Who?

edo 5 July 2019 at 12:40 am UTC
View PC info
congratulations, I respect your commitment to games for linux.

I would say the best moment in this blog was when steam was announced for linux. That was and is still huge.
3 Likes, Who?

View PC info
Congratulations, it is not an exaggeration saying that GOL is the Linux gaming industry standard. If it is not reviewed on GOL then the game, it's not a Linux game.