Free and open source RTS 'Wyrmsun' has a big update with a new civilization, new buildings and more

Wyrmsun, the free and open source retro-looking RTS just had a sizeable update with some great new stuff included. The game uses a modified version of the old Stratagus engine which has itself been in development since sometime in 1998. 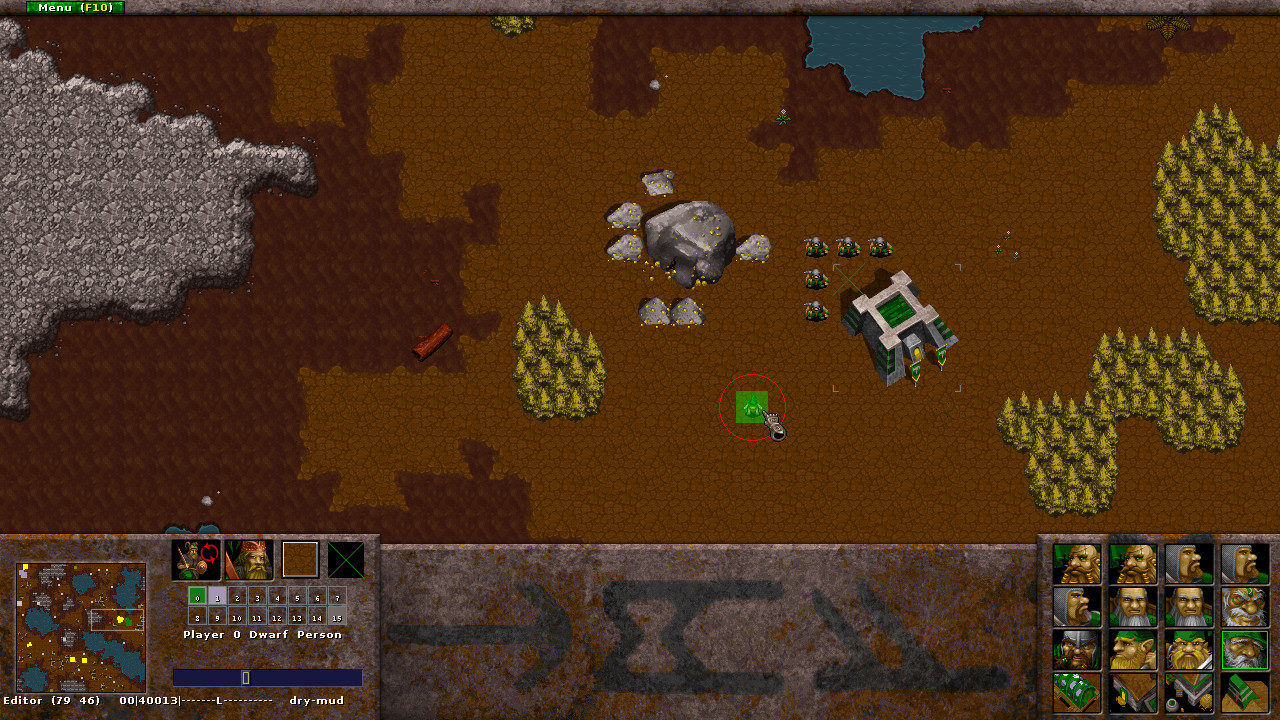 Wyrmsun is an open-source real-time strategy game which features elements of mythology, history and fiction.

In the Wyrmsun universe a myriad of inhabited planets exist. Humans dwell on Earth, while dwarves inhabit Nidavellir and elves nourish the world of Alfheim. These peoples struggle to carve a place for themselves with their tools of stone, bronze and iron. And perhaps one day they will meet one another, beyond the stars...

It's a very retro RTS, with it feeling familiar to old Warcraft titles and other RTS games released around that time. With that in mind, it won't be for everyone but I think it's great. There's multiple races, story-based scenarios, units earn experience and level up, a persistent hero feature and much more.

Find it on Steam, GitHub. While it's free and open for everyone, you can support development by picking up DLC on Steam which are cosmetic or donating via the official site.

View PC info
Yeah, definitely a fun little game if you're looking for a Warcraft 1/2 like experience.
1 Likes, Who?

View PC info
I concur. Played it for a little while a couple years ago and felt very much like Warcraft 2, except running better on modern hardware :)
0 Likes

enz 1 Nov, 2018
I might try it again once they make the font size larger or configurable. You need eagle eyes to read the texts.
0 Likes

View PC info
I'm still holding hope they'll eventually add a campaign of sorts.
Would be nice to have some lore to go with the world.
0 Likes
While you're here, please consider supporting GamingOnLinux on: