For those who found Two Point Hospital a little too cute and lacking in depth, Project Hospital might be what the doctor ordered.

Don't get me wrong, I like Two Point Hospital quite a lot. However, Project Hospital is an entirely different beast altogether. There's a lot more to learn and you can even be a Doctor yourself. It makes it really quite interesting, although a little of your own patience is needed. 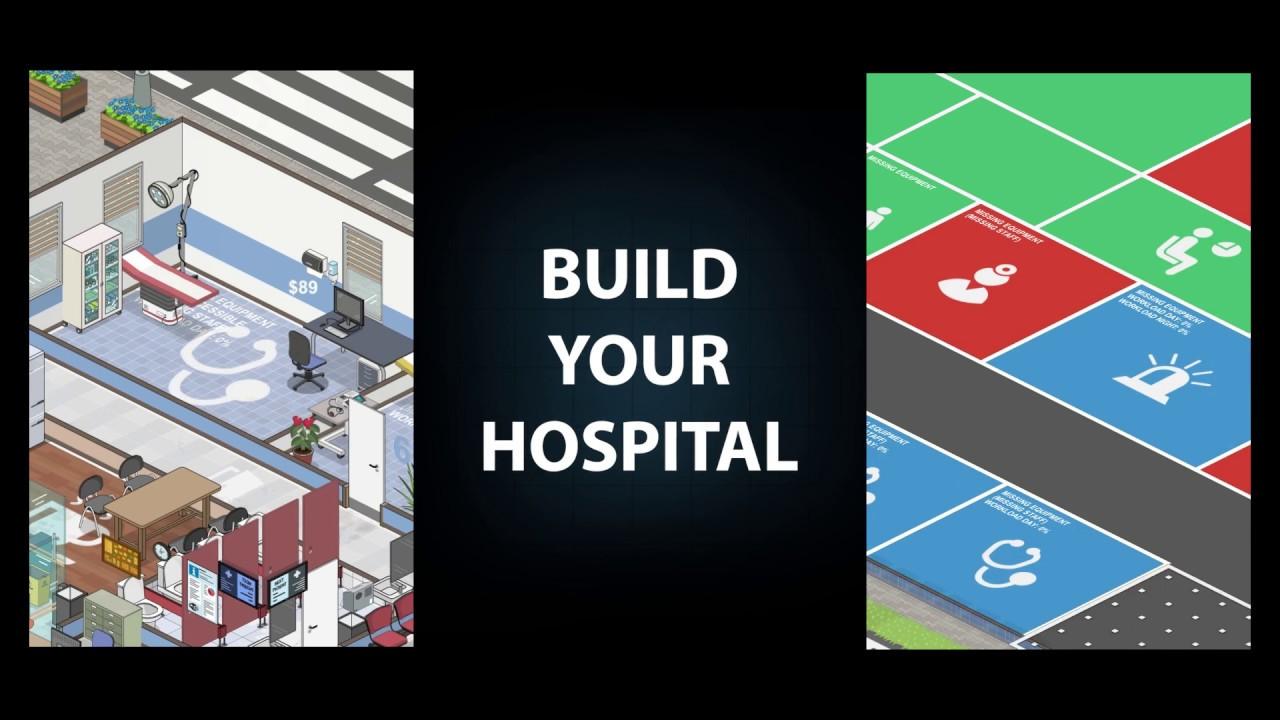 With it being more focused on realism, it's certainly not a game for a casual audience. Being able to follow what happens to individual patients while you watch doctors work is really quite interesting. Seeing them do tests on a patient, throw various objects in the bin, wash their hands and so on there's always a lot going on. Since it's more realistic, you might even learn a thing or two—I certainly did.

So far, from what users are also saying it seems to be a hit. There have been a number of nuisance bugs, but Oxymoron Games have been releasing patches constantly to fix issues that users discover so they're doing a good job of supporting it so far.

The Linux version does seem to suffer one annoying issue since an update, like some other Unity games it seems to have some weird graphical corruption in the bottom part of the screen. It might be specific to NVIDIA though and possibly a driver a bug. If you're an NVIDIA user I can't recommend it right now (doesn't happen on Mesa for Intel/AMD).

Other than that I like it and find it to be very interesting. I hope they keep updating and expanding it.

Find it on Humble Store (DRM free copy only it seems), GOG and Steam.

Kristian 13 Nov, 2018
View PC info
"There have been a number of nuisance bugs, but Oxymoron Games have been releasing patches constantly to fix issues that users discover so they're doing a good job of supporting it so far."

There are some not so good reviews on GOG, have those issues Bern fixed, if so did GOG get the patches?
0 Likes

Quoting: Kristian"There have been a number of nuisance bugs, but Oxymoron Games have been releasing patches constantly to fix issues that users discover so they're doing a good job of supporting it so far."

There are some not so good reviews on GOG, have those issues Bern fixed, if so did GOG get the patches?

Yes, GOG had the latest build.
3 Likes, Who?
Huckert 13 Nov, 2018
Dipped my toes in this one myself, and the Level of detail is mind-boggling at first. I mean in terms of having to Place certain Equipment on top of a desk or table for People to Access it etc. Thankfully you can start out using prefabs for basic functionality and just tweak Things from there. It's an interesting game, but I'm unsure how the details of micro-management will feel once you build up huge hospital facilities and have hundreds of People milling about.

Definitely an interesting Counter-point to it's silly cartoony sibling, though.
0 Likes

Quoting: HuckertDefinitely an interesting Counter-point to it's silly cartoony sibling, though.