Since Julian Gollop and Snapshot Games are closing in on the third backer build of Phoenix Point [Official Site] they decided to tease us with a new trailer to show off some new bits. For those who don't remember him, Julian Gollop is the original creator of X-COM and so Phoenix Point should be seen as an evolution over his original designs.

The third build is going to add in the Geoscape world map, alien construction and expansion, alien assaults, squad equipment customisation, extra missions and so on. It sounds like it's going to be quite a huge update! 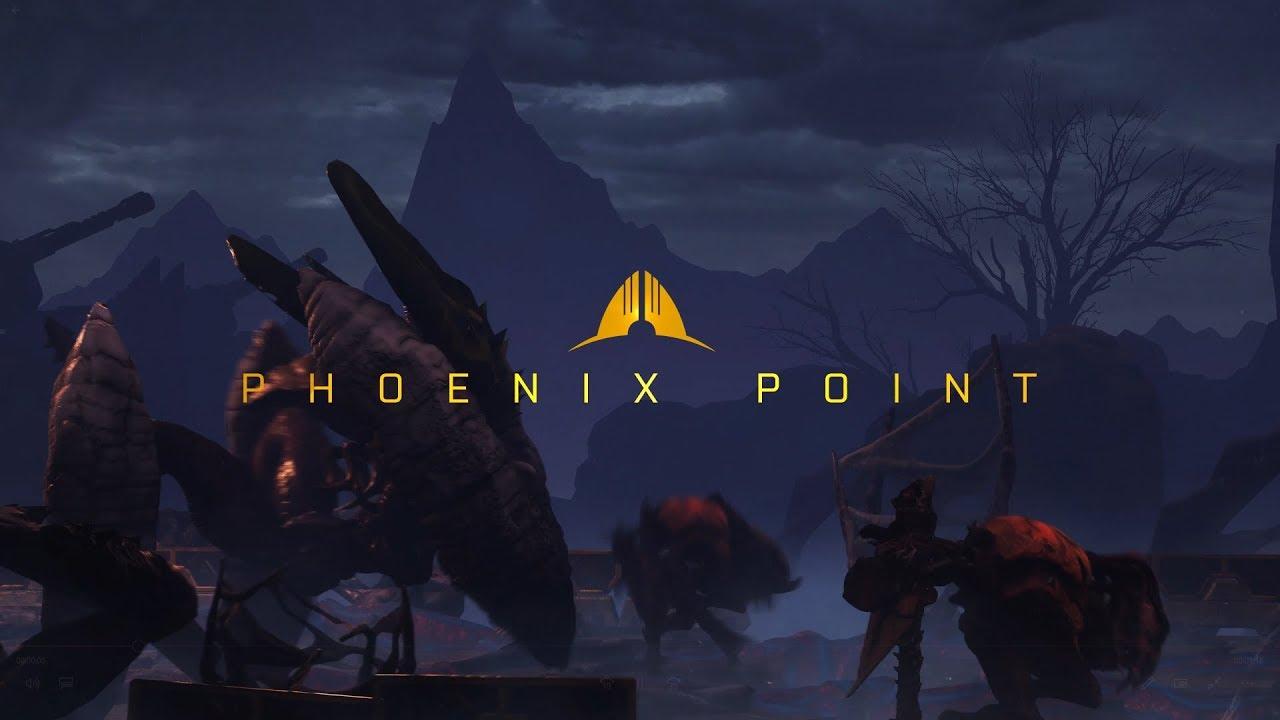 I am so insanely hyped for the third build, my heart is literally racing after watching that trailer. It's fantastic that they already have Linux support in, I've put hours into the previous builds (as limited as they are). I did a rough look at the second build here, if you didn't see already.

The new build should hopefully be out this month. If you want an early copy it's not cheap, with Early Access being in the $50 tier.

I am the owner of GamingOnLinux. After discovering Linux back in the days of Mandrake in 2003, I constantly came back to check on the progress of Linux until Ubuntu appeared on the scene and it helped me to really love it. You can reach me easily by emailing GamingOnLinux directly.
See more from me
Some you may have missed, popular articles from the last month:
The comments on this article are closed.
6 comments
Zlopez 2 Nov, 2018

I already preordered. I'm looking forward to play this.
0 Likes

GloriousEggroll 2 Nov, 2018
View PC info
the previous backer builds for this game on linux have been great. really excited about it! if you like xcom style games this ones going to be great
0 Likes
mcphail 2 Nov, 2018
The more I see these trailers, the more I realise this game isn't going to run on my potato. It looks lovely, though.
0 Likes

View PC info
Really enjoy it, although really suck at it too :)
0 Likes

View PC info
I look forward to the games release buuut on the other hand I won't spoil myself anymore this trailer for the third build gave away way too much things that I would have prefered to be surprised by sooo , hope the release date is closing in real quick
0 Likes

View PC info
The inner struggle is strong... pay 30usd and wait for who knows how long or pay 50usd for the incomplete experience?
0 Likes
While you're here, please consider supporting GamingOnLinux on: