Out of Space, a co-op multiplayer game about trying to live together in space will come to Linux

One I spotted recently, Behold Studios (Galaxy of Pen & Paper, Knights of Pen and Paper) are working on a new game called Out of Space and it sounds interesting enough.

Not a huge amount of detail out there on it just now, since it's not due until next year. Not entirely sure when it was announced, going back through all the details I could find it seems they've been working on it for a while.

The Steam page is pretty light on details for now:

Out of Space is a cooperative multiplayer game about trying to live together in space.

To live with your folks, or your boyfriend or your best friends is not an easy task. Who is going to take the trash out, do the dishes, or even walk with the dog? Oh... our mundanes things that makes us humans!

-- But in outer space, it is not just a matter of making your home feel cozy, but actually, avoid getting killed in the process. :o

You can see some rough early gameplay they put up back in September below: 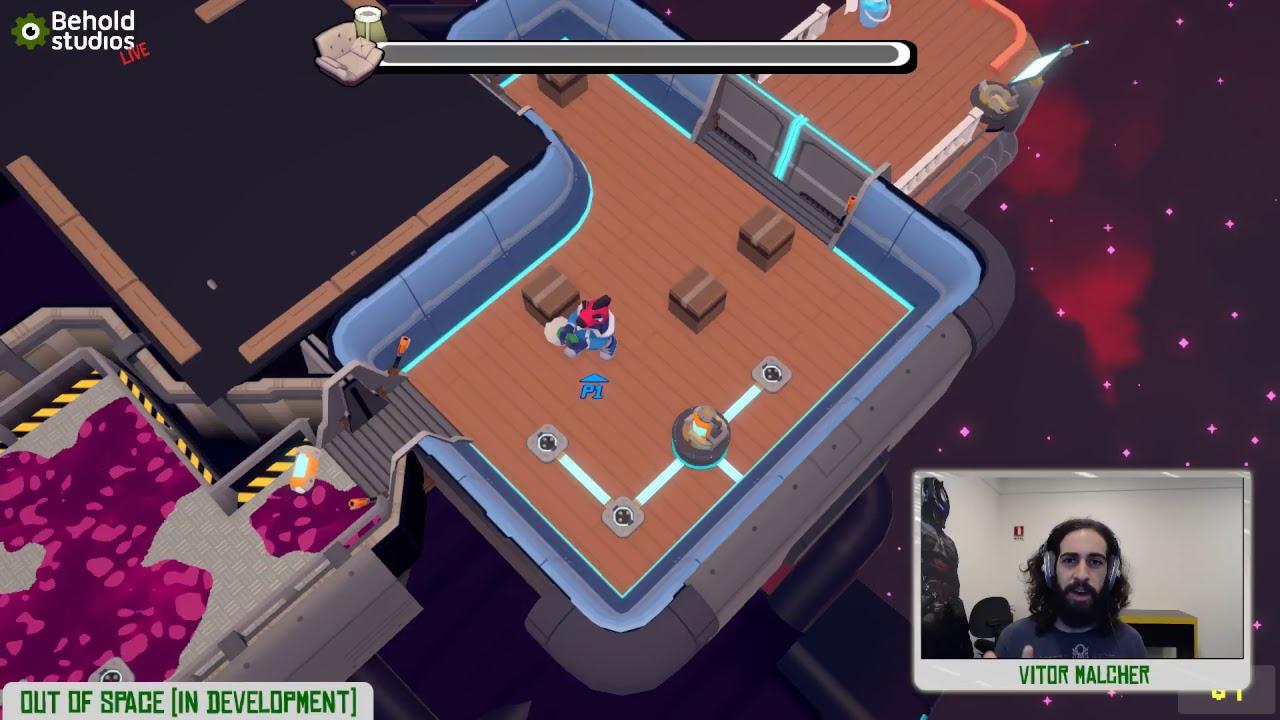 I am the owner of GamingOnLinux. After discovering Linux back in the days of Mandrake in 2003, I constantly came back to check on the progress of Linux until Ubuntu appeared on the scene and it helped me to really love it. You can reach me easily by emailing GamingOnLinux directly.
See more from me
Some you may have missed, popular articles from the last month:
The comments on this article are closed.
1 comment
ison111 8 Nov, 2018

View PC info
This is shockingly similar to a recurring daydream of mine.

I'm very curious about how the cooperative play works though. Are the games long or short?
If they're long then I wonder how it handles things when you need to stop playing. Does the game only live as long as at least 1 player is in, or does it use some kind of multiplayer game state saving feature so you and your friends can just save and then continue the next day?