Zeon 25, a retro-inspired hardcore shoot 'em up is now in Early Access

If you're after a rather challenging looking shoot 'em up you've come to the right place, as Zeon 25 has Linux support and it just entered Early Access. 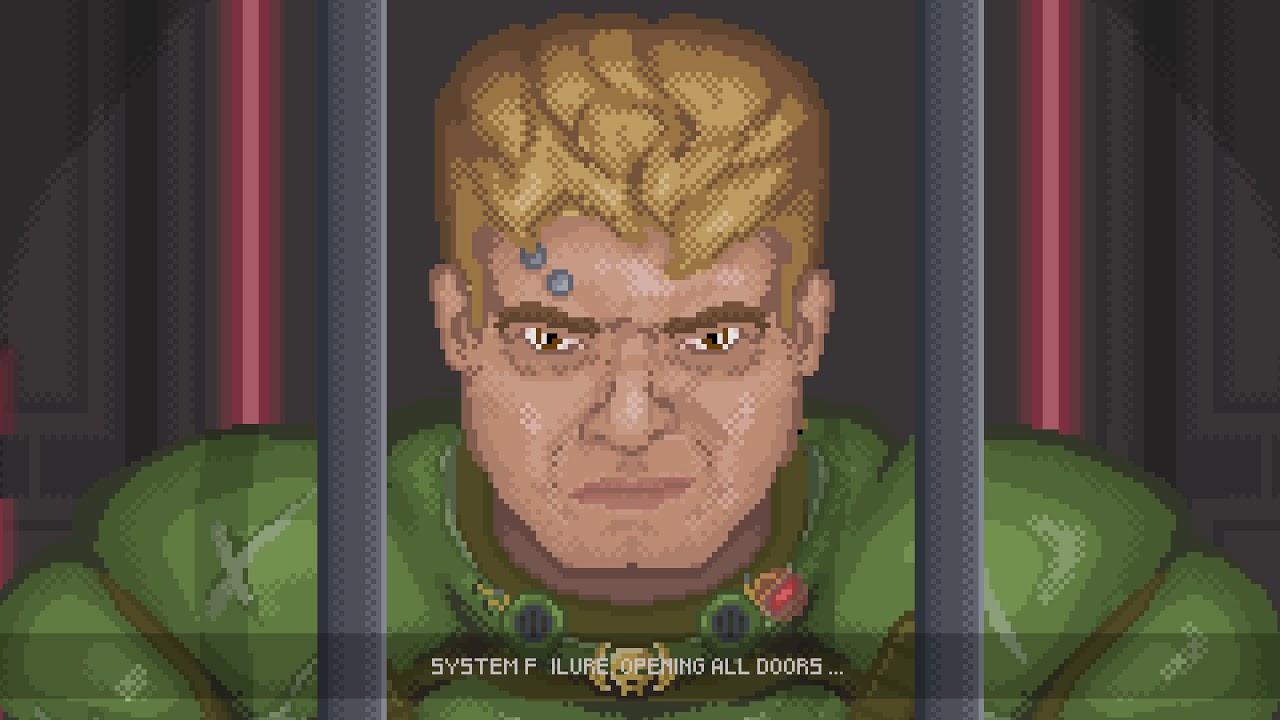 The Doom-inspired UI bar along the bottom looked quite amusing, haven't really seen many games do something like that in recent years. Looks like it could be worth a shot, the action looks intense enough to keep me interested for sure.

While it's in Early Access, they're hoping to add a co-op mode along with new maps, new enemies, new levels and so on. The full release is currently scheduled for Q1 2019 although that may change depending on how much feedback they get during development.

Doc Angelo 12 Nov, 2018
View PC info
As it seems, the VHS style effects are visible the whole time. For me that's distracting and kinda infuriating.
0 Likes

View PC info
I own it, and it's broken for me. At launch, a kind of black screen with lot of statics, no music, no menu, and the window cannot be resized.


Last edited by Tchey on 12 November 2018 at 12:20 pm UTC
0 Likes
While you're here, please consider supporting GamingOnLinux on: