UnDungeon, a pixelart action RPG will be coming to Linux and it looks really slick

A Kickstarter that was fully funded we completely missed, UnDungeon is a pixelart action RPG that has a dynamic fighting system and it's heading to Linux.

UnDungeon is an action/roguelike/RPG game with a dynamic fighting system which comprises a great variety of unusual mechanics, making it extremely engaging to explore its world, charismatic characters with tons of quests, and lovely pixel graphics. As a player, you get a role of one of the seven Heralds and go on a long journey in the attempt to mend the world damaged by a global cataclysm or bring the devastation to the end.

As much as we have a number of such pixelart games now, their trailer is actually pretty impressive and it has a rather good style to it. Looks like the art style was chosen because it's quite smart, rather than simply a lack of artistic skill. 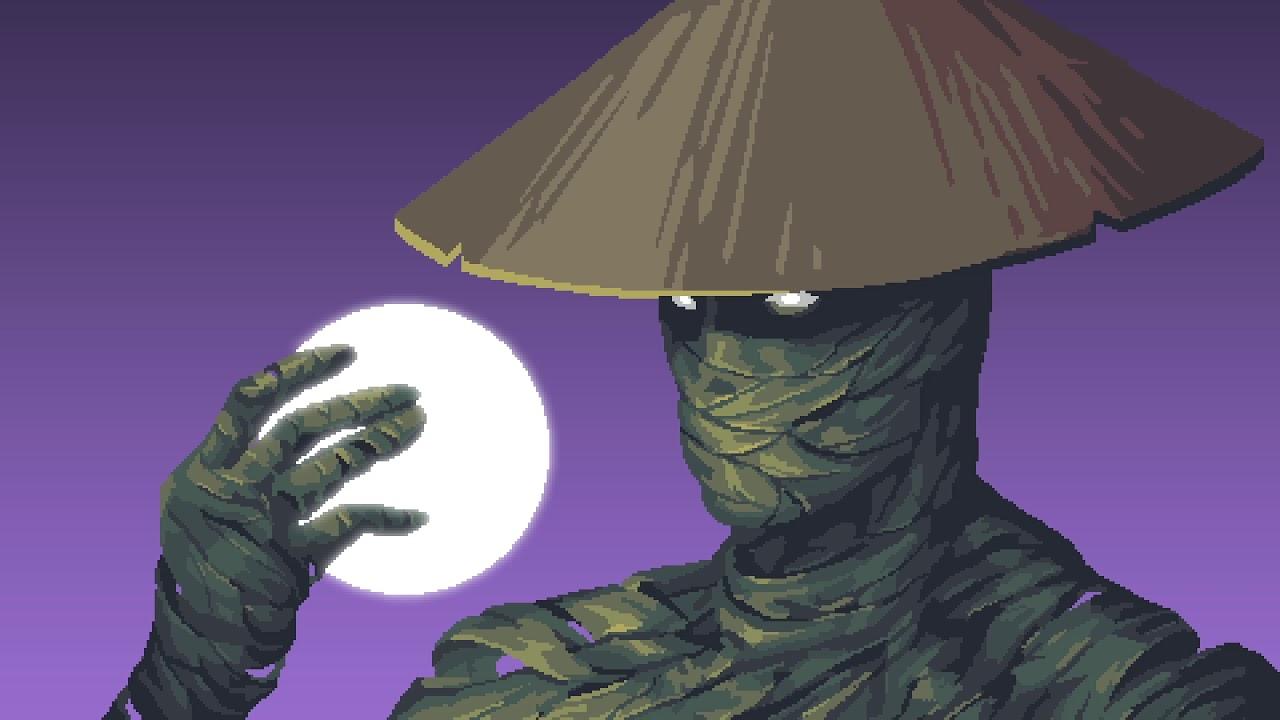 It was funded back in February of 2017 with €95,519 from a few thousand backers and they just released a demo. Sadly, the demo is Windows only. In their latest Kickstarter update they said this is because "we can't waste a month more to make a stable builds for this platforms for now". They made it clear that they will still support Linux, so that's good. I can sort of understand what they're saying, handling multiple builds with a small team can end up taking quite a bit of time. Even so, it was funded for Linux support, so I think they still should make the time perhaps with the next demo they said they're doing, at least to ensure they can get the Linux version working well.

View PC info
The narrator from the beginning of this trailer sounds an awful lot to me like Barnaby Dixon. Looks like an interesting story, to be sure.
0 Likes

I wonder if this is as distasteful as UnEpic.
0 Likes
no_information_here 15 Nov, 2018

Love the art style. Too bad about it having the roguelike curse.
0 Likes

View PC info
Backed this one. Hope they do well (there was a long period of real lack of communication).
0 Likes

Quoting: stanI wonder if this is as distasteful as UnEpic.

Can I ask you, why you hated UnEpic?
0 Likes

Quoting: CyrilCan I ask you, why you hated UnEpic?

The character you control insults in the most vulgar way possible the first character he encounters, for no apparent reason.
0 Likes
While you're here, please consider supporting GamingOnLinux on: