The Linux version of Zombie Panic! Source is a 'top priority', should come on November 30th

Zombie Panic! Source is about to get a pretty huge update, the previously promised Linux version is a 'top priority' and it should come (as long as there's no delay) on November 30th.

They released some new teasers of the big 3.1 update too, here's one of them: 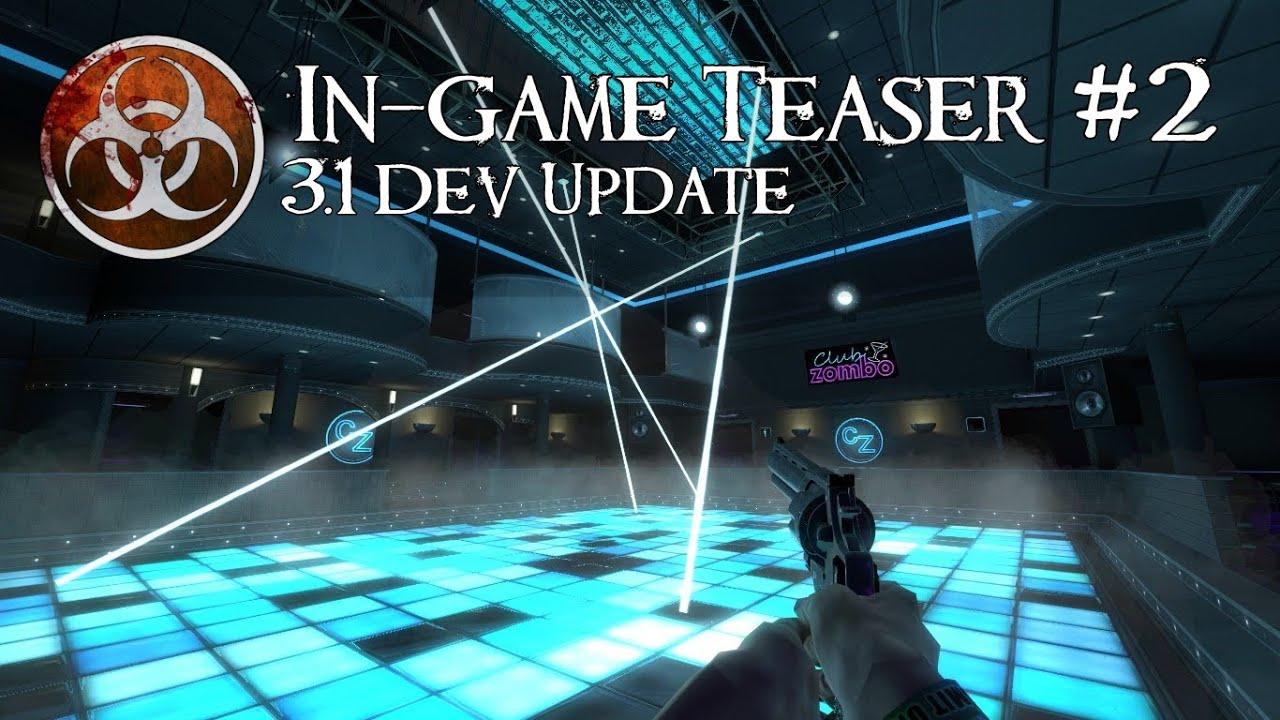 When talking about the release, they didn't want to release across thanksgiving weekend (who would?) so they're giving out a "very, very tentative release date of Nov 30th". As long as nothing unexpected happens, we should be good to go. The Linux version "is still happening and our top priority in this upcoming build".

It's going to be a beta build, so when it's up you will need to opt-in on Steam. It's free, so if there's issues it won't be a big problem and they've asked Linux gamers to report everything they find when it's up.

I am the owner of GamingOnLinux. After discovering Linux back in the days of Mandrake in 2003, I constantly came back to check on the progress of Linux until Ubuntu appeared on the scene and it helped me to really love it. You can reach me easily by emailing GamingOnLinux directly.
See more from me
Some you may have missed, popular articles from the last month:
The comments on this article are closed.
2 comments
ison111 23 Nov, 2018

View PC info
I was wondering how this was progressing. I'm glad to hear it's so close to being available, can't wait to try it.
0 Likes
Whitewolfe80 23 Nov, 2018

View PC info
Erm i guessing anyone who isnt American but if they are an American company makes sense to avoid thanks giving.


Last edited by Whitewolfe80 on 23 November 2018 at 8:38 pm UTC
1 Likes, Who?
While you're here, please consider supporting GamingOnLinux on: