Pangeon, a first-person dungeon crawler plans to have Linux support

If running around dimly lit dungeons, facing off against unspeakable horrors is your thing. Take a look at Pangeon which will have Linux support. 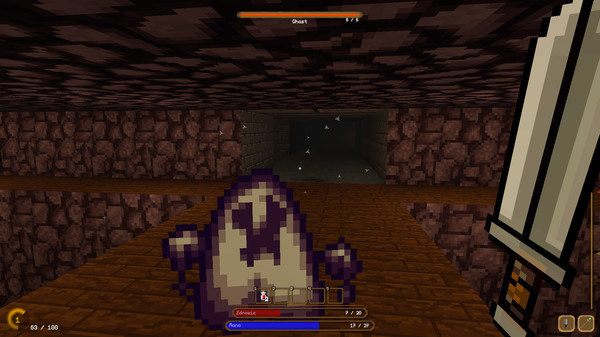 Fight your way through to the bottom of the so-called Pangeon - an organisation located in a dungeon that we know very little about (well, except the fact it contains something that has the potential to destroy the entire planet Earth), however we'll find out more as our journey goes on!

When speaking to the developer on Steam, they said "Hi, yes, there will be Linux support on release :)" which is good to know.

It faces some pretty tough competition, with games like Delver which seems quite similar in both gameplay and style. Delver also recently open sourced the game engine and editor used for it too.

View PC info
Damn it Liam how many Dungeon crawlers does a guy nee :D Although glad to see this resurgence in the genre these last few years. Now I'm spoiled for choice when it comes to them with out having to dip into older games as much to get my crawling fix on.
0 Likes