Broken Reality, a game where you walk around in a parody of the internet

After being funded on Kickstarter, Broken Reality, the parody game about walking around the internet as if it was a 3D place is releasing soon.

It's easily going to be the weirdest game release all year:

Broken Reality is a first-person puzzle/adventure game set in a world where Internet sites are 3D places rather than 2D pages. The game is a crafted with a vaporwave flare and is certain to entertain you as you reflect on your digital existence and immerse yourself in a 3D parody of the internet. Diverse puzzles, beautiful worlds, friends, experiences, upgrades and more, await those who "log on”!

While it's releasing for Windows sometime today, the Linux version is going to see a delay. I've spoken to the developer, who sounds very positive about it. They're rather fresh-faced when it comes to Linux, so it's going to see some extra attention when the Windows release is out and they will get the Linux version sorted as soon as possible. I've offered a hand in testing it, so hopefully we will have more news on it soon after release. 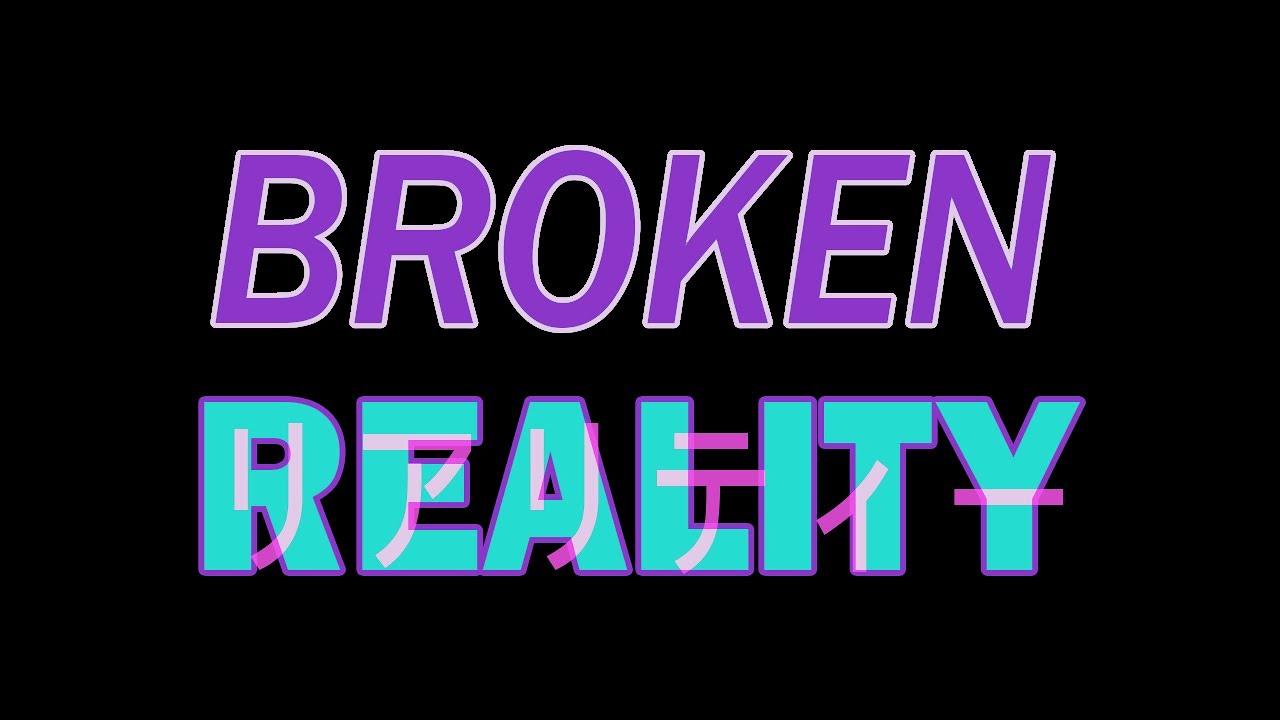 View PC info
That image on the article looks exactly like the level in Shadow Warrior, just with pixel graphics
1 Likes, Who?

Quoting: XpanderThat image on the article looks exactly like the level in Shadow Warrior, just with pixel graphics

QuoteCut ads into pieces with your katana

View PC info
Can't say I like the idea of the facebook like symbol being featured so prominently. But I'd also be lying if I said it didn't reflect the unfortunate reality of our internet.
2 Likes, Who?
While you're here, please consider supporting GamingOnLinux on: