While the release is a little while away, we have it confirmed that the story-based action platformer Lost in Sky: Violent Seed will have Linux support. We spoke to the developer earlier today, who confirmed Linux support to us.

It will mix-in comic book styled storytelling, with intense action platformer segments and I have to say it does look pretty good. 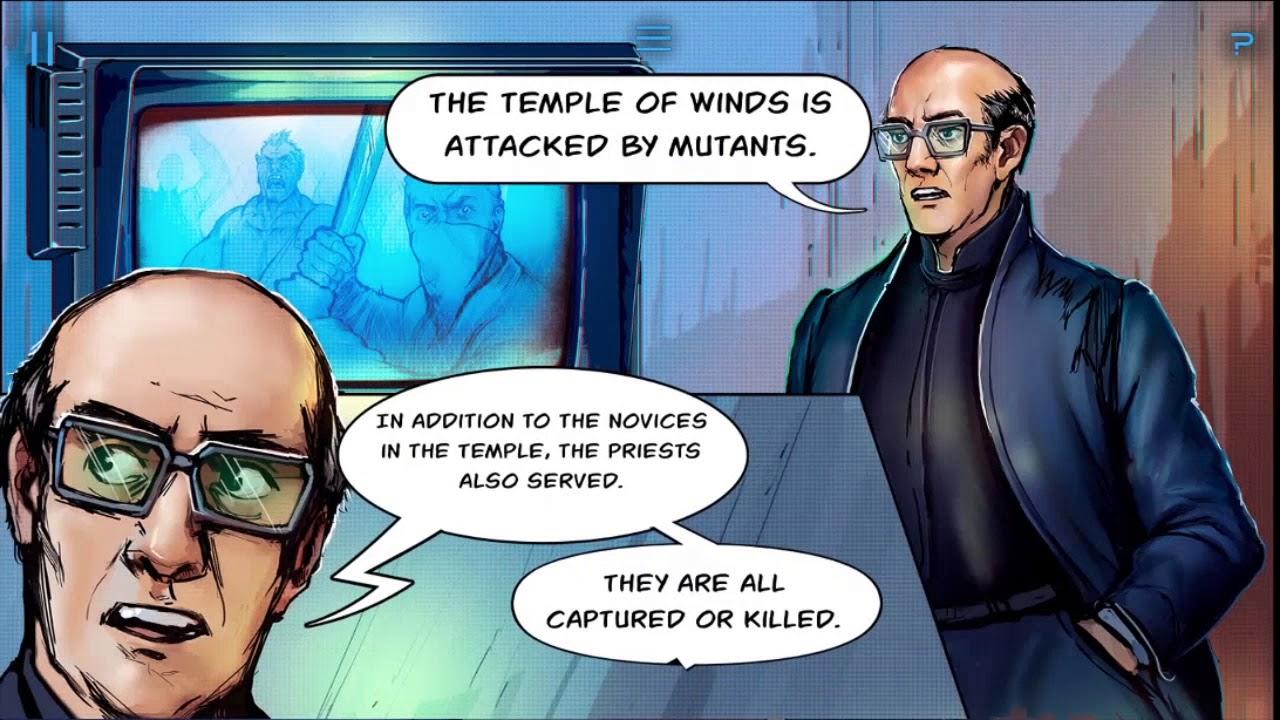 Lost in Sky is a 2D platformer, where the player has one of the two characters with unique abilities to control. The player will seize the right moment to grab control over the relevant character and combine the heroes' abilities in the most effective way to overcome challenges, solve puzzles, and squash hordes of monsters.

Will be keeping a close eye on this one, has a good style to it! They're planning to have online co-op support for it at somepoint too, gamepad support and so on.

You can wishlist it and follow it on Steam. Due out sometime in April next year.

I am the owner of GamingOnLinux. After discovering Linux back in the days of Mandrake in 2003, I constantly came back to check on the progress of Linux until Ubuntu appeared on the scene and it helped me to really love it. You can reach me easily by emailing GamingOnLinux directly.
See more from me
Some you may have missed, popular articles from the last month:
The comments on this article are closed.
1 comment
no_information_here 5 Dec, 2018

The style looks interesting from the video. As with any action platformer, the critical thing is getting the balance right. I also like a good story, if they can write well...
0 Likes
While you're here, please consider supporting GamingOnLinux on: