Beyond Blue, the ocean exploration game has new footage out and a dev blog up

Beyond Blue from E-Line Media is an ocean exploration game due out next year for Linux, it looks impressive and they have some fresh footage out.

For those who completely missed the original announcement, first up some details about it:

Set in the near future, players will explore the mysteries of our ocean through the eyes of Mirai, the lead on a newly formed research team that will use groundbreaking technologies to see, hear, and sense the ocean in a more meaningful way than has ever been attempted. The game will feature evocative narrative elements, exploration of this untouched world, and adventure that challenges the player to make high-stakes decisions during the crew’s expedition. 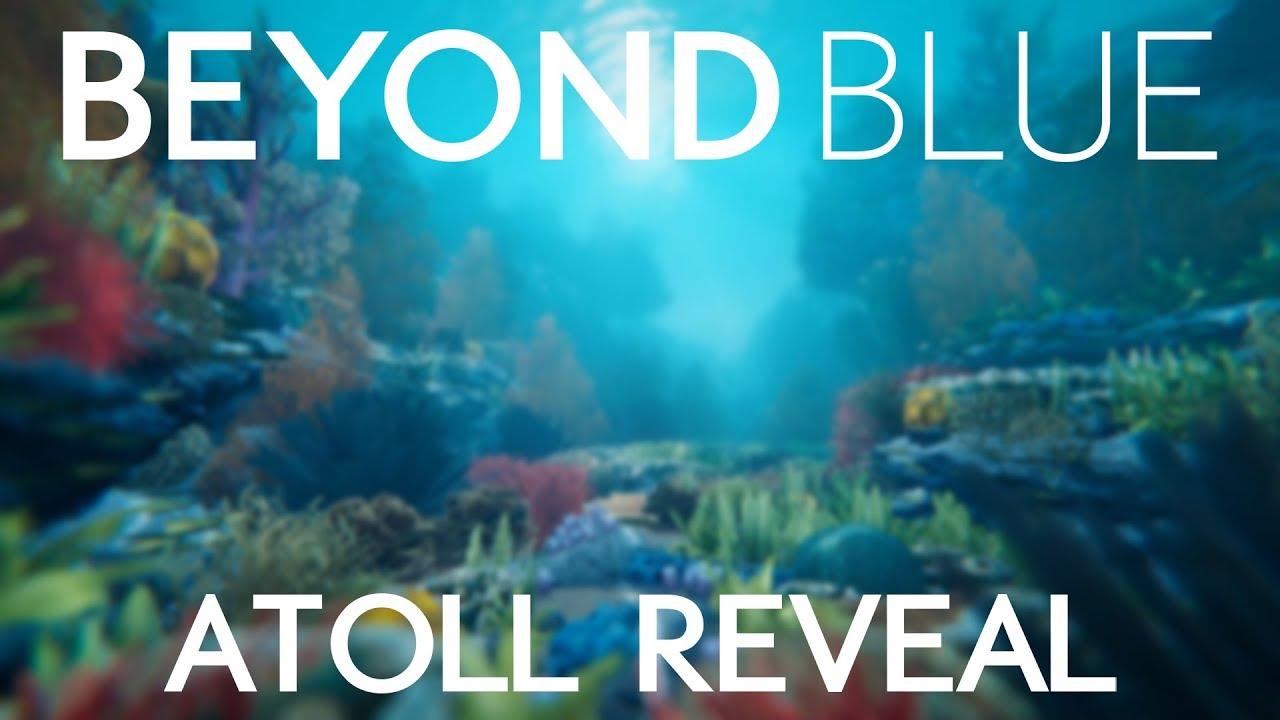 The footage, sadly, is extremely short as they're not showing off a lot of it right now while it's in development. There's also this video showing off how the underwater world comes together. Gripes aside about just how short the footage is, it's a nice reminder the game is coming.

Additionally, they have a new development blog post out to talk about what they're doing for the world-building. It's always interesting to see what developers are doing, with a lot of Beyond Blue being based on facts and real research being done as opposed to fantasy.

I absolutely love exploration games, with Beyond Blue looking really rather promising.

View PC info
If anything is going to make me break down and invest in VR, it's going to be something very similar to this.
1 Likes, Who?

View PC info
Played a demo of this at EGX 2018, as I really enjoyed Endless Ocean (Wii) back in the day, and this shows a lot of promise!
0 Likes

View PC info
Here's hoping it will give us something like Abzu on Linux. It looks beautiful in the all-too-brief video, though the scuba diver looks a little less than lifelike and more like a plastic bath toy I had when I was a kid.


Last edited by Nanobang on 10 December 2018 at 1:24 pm UTC
0 Likes
While you're here, please consider supporting GamingOnLinux on: