Blackout, a modern choose your own adventure inspired by World of Darkness, H.P. Lovecraft and Twin Peaks

Inspired by the likes of World of Darkness, H.P. Lovecraft and Twin Peaks, the choose your own adventure Blackout is coming to Linux.

MiniChimera Game Studio recently sent word, with them clearly stating it will support Linux as a release platform. Here's what they told us about it:

Blackout is a game about choices, every chapter of the game takes place in a different location, and the order in which the chapters take place will change based on your choices. Even more so, the path you take inside each chapter varies greatly, and the effect of your choices could ripple across all chapters, meaning you could have a very different experience on a new playthrough.

Blackout is a game about hidden monsters and hidden fears, and ultimately about overcoming the worst adversary: one’s true self.

They also have a short teaser-trailer available which is short and tells you very little. Even so, seems like the art style will be quite nice. 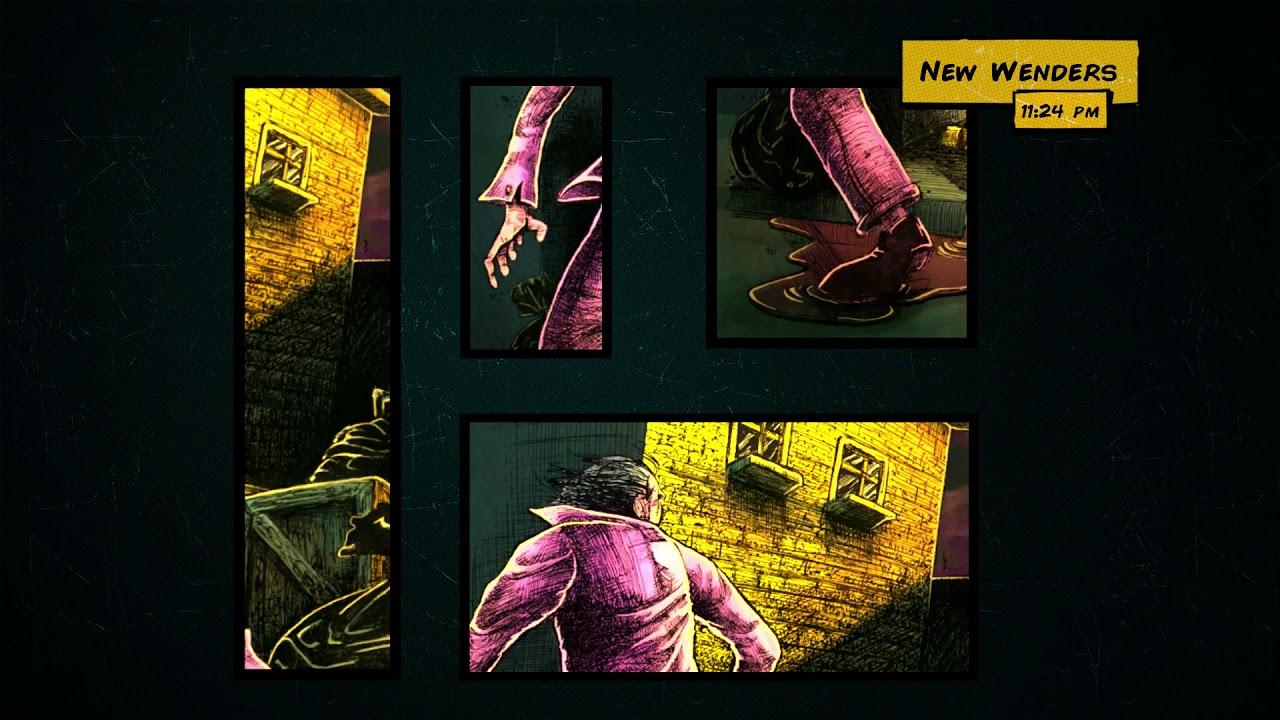 The developer said it will offer a deep story with different endings, with choices that have meaning. I really like the sound of it, but the footage above is not a lot to go on.

For release, it's going to be available on Steam and itch.io, with pre-orders open on itch. Not that we ever suggest pre-ordering, it's never a good idea but the option is there.

I am the owner of GamingOnLinux. After discovering Linux back in the days of Mandrake in 2003, I constantly came back to check on the progress of Linux until Ubuntu appeared on the scene and it helped me to really love it. You can reach me easily by emailing GamingOnLinux directly.
See more from me
Some you may have missed, popular articles from the last month:
The comments on this article are closed.
3 comments
emptyfortress 7 Dec, 2018
Looks interesting. There's a multisystem demo available on the itch.io page, I'll go have a look at that.
2 Likes, Who?

Just to be clear, when I say the game is inspired by Lovecraft, I mean Lovecraftian themes like fear of the unknown, hopelessness, the fragility of sanity, detachment, incomprehensible or unanswered questions. You will not see Cthulhu or anything related to cosmic horror or Dreamlands, the influence is more on the psychological side, and how the arch of the story progresses for the main character.

Don't know if that makes it any better (or worse) for you, just wanted to clarify ^^
4 Likes, Who?
While you're here, please consider supporting GamingOnLinux on: