Just when you think you can stop drinking, Wine 4.0 has another release candidate available

Just before the weekend hits you in the face like a bad hangover when you realise it's Monday already, there's another bottle of Wine ready for you.

Of course, we're not talking about the tasty liquid! Put down the glass, it's the other kind of Wine. The one used to run your fancy Windows programs and games on Linux. Doing their usual thing, developer Alexandre Julliard announced that the Wine 4.0 Release Candidate 2 is officially out the door today.

While this release is nothing spectacular it is an important one, the more bugs they're able to tick off the list the better the 4.0 release will be for more people to use it.

With that said, there's no new features and only 11 bugs noted as sorted for this release candidate: 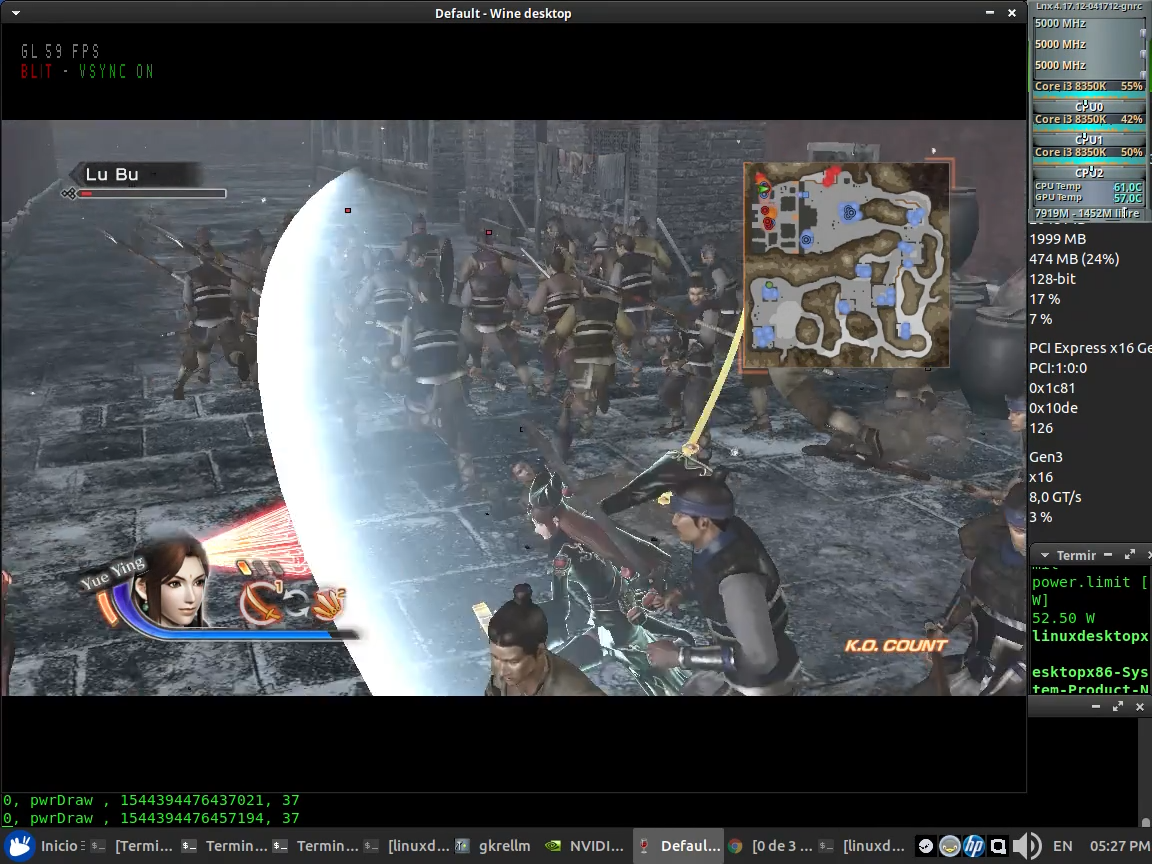 Bugs like this one are so weird. I'm surprised that anyone even found it, but these little things probably make wine development very annoying.
1 Likes, Who?

View PC info
I wonder if wine works with mod organizer 2 and latest nexus now. Before they more or less worked interface wise but the mounting of the files was just not happening.
0 Likes

View PC info
You're really getting a lot of mileage out of that joke, aren't you Liam? :) But it's basically a GoL tradition now, so carry on old son.
0 Likes

Quoting: UsualManaged to get an error trying out isaac rebirth on wine-staging. Do they accept wine-staging bug reports or just regular wine?

They accept all. You just need to specify it when reporting a bug , even you can specify a version if it was working on an older build.
0 Likes

Quoting: bingusYou're really getting a lot of mileage out of that joke, aren't you Liam? :) But it's basically a GoL tradition now, so carry on old son.

What did the grape say when it was crushed? Nothing, it just let out a little Wine.
2 Likes, Who?
torbido 15 Dec, 2018
There is a new option in staging tab called "Use ARB Shaders". What is that for?
0 Likes
1/2»
While you're here, please consider supporting GamingOnLinux on: