After KURSK released for Windows last month, it just got a big 2.0 update and confirming of a release window for the Linux build.

KURSK is the first ever adventure and documentary video game inspired by real events. You assume the role of a spy who finds way on the Russian nuclear submarine K-141 Kursk. Your task is to collect secret information about the revolutionary Shkval supercavitating torpedoes. While trying to complete your mission, you become witness to the dramatic events which shook the world at that time.

It seems to have released to thoroughly mixed reviews, with all sorts of issues. The big update has reduced loading time, adding in various optimisations, new and improved animations, an improved UI and so on. Sounds like they're really putting in the effort to improve it, which is great. They've confirmed they're working on many more improvements too!

As for the Linux release, Jujubee sent word to us that the Linux (and Mac) build will be available in the "first quarter of 2019". Until then, you can follow it on Steam and wishlist. 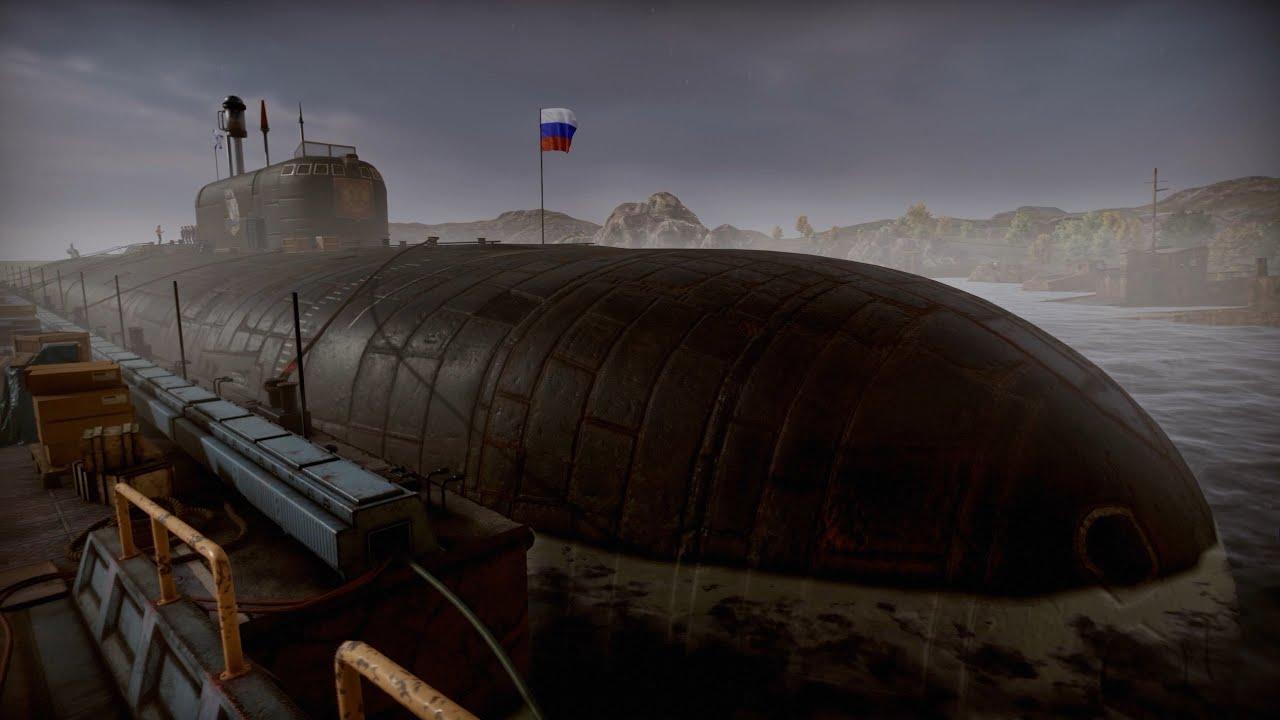 Ardje 17 Dec, 2018
View PC info
I would love to be able to (pre)pay for games, with steam holding the money until it actually arrives.
My wish list is too big to handle. I will get a message about a game that I have long forgotten about :-(.
Hmmm, prepaying depending on features... (like vulkan or linux).
2 Likes, Who?

View PC info
If they manage to solve the issues, even if turns out to be a not so great game, I might give it a go just for the uniqueness of the game actually.
1 Likes, Who?

Quotethe dramatic events which shook the world at that time

18 years ago and still etched into my memory. Am I getting old?
1 Likes, Who?

Quoting: Brisse18 years ago and still etched into my memory. Am I getting old?

If you can still remember... no, absolutely not.
But this will change, too. :p
3 Likes, Who?

Quoting: Brisse18 years ago and still etched into my memory. Am I getting old?

If you can still remember... no, absolutely not.
But this will change, too. :p

This is true :D
0 Likes
While you're here, please consider supporting GamingOnLinux on: