I have to admit, I've had a silly amount of fun in Voxel Turf. A game that combines the block-building that made Minecraft popular with vehicles, buildings, gang wars and all sorts.

The latest update is a pretty big one adding in a Light Plane, a Commercial Airfield along with a version for bandits, Steam Workshop support for maps, a massive map that covers the world which you can grab from the Steam Workshop to play, the ability to generate in-game maps from bitmaps and more.

Flying around in a plane is a pretty sweet way to travel the city: 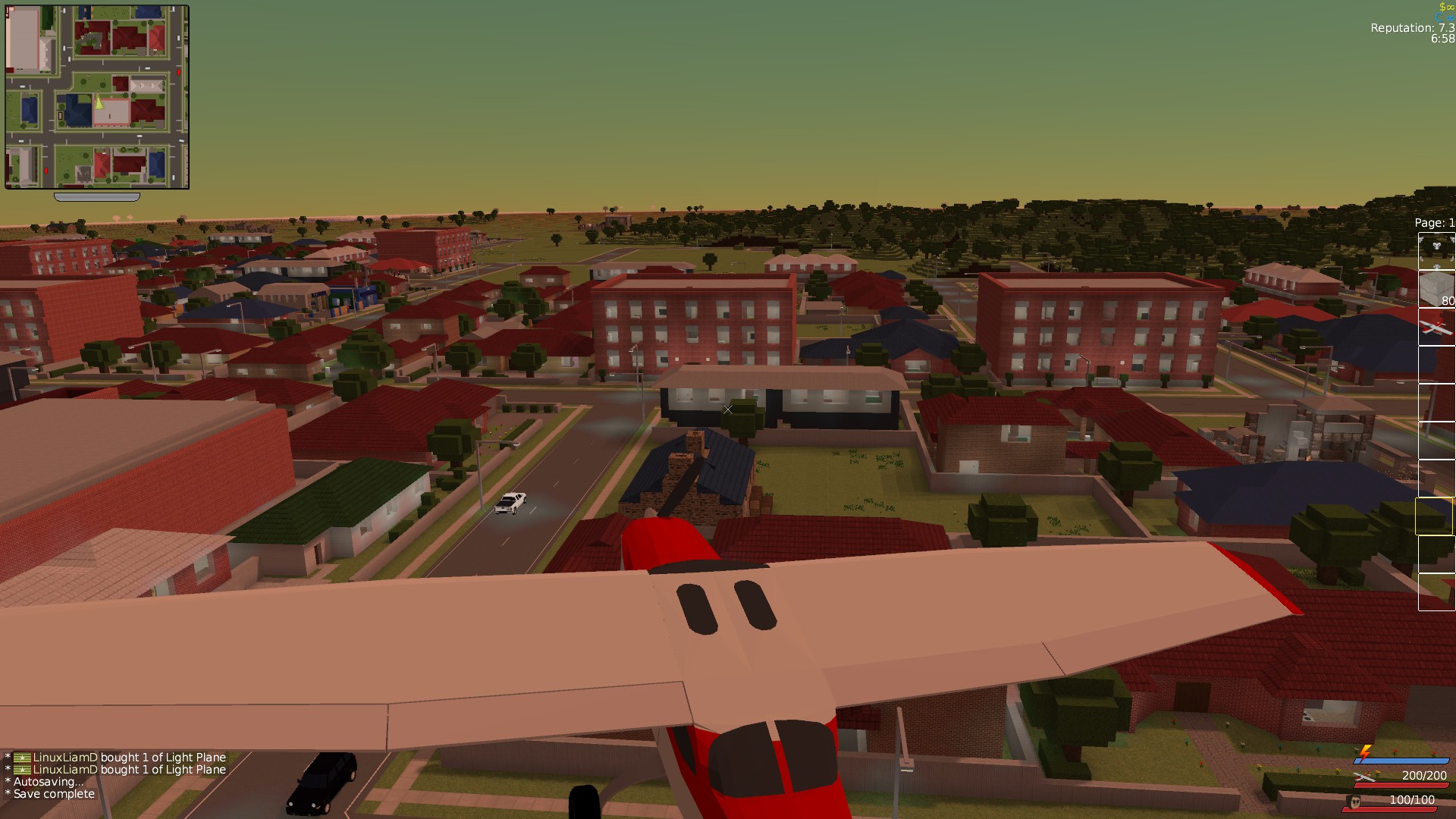 Have a look at the latest update video to see more in action: 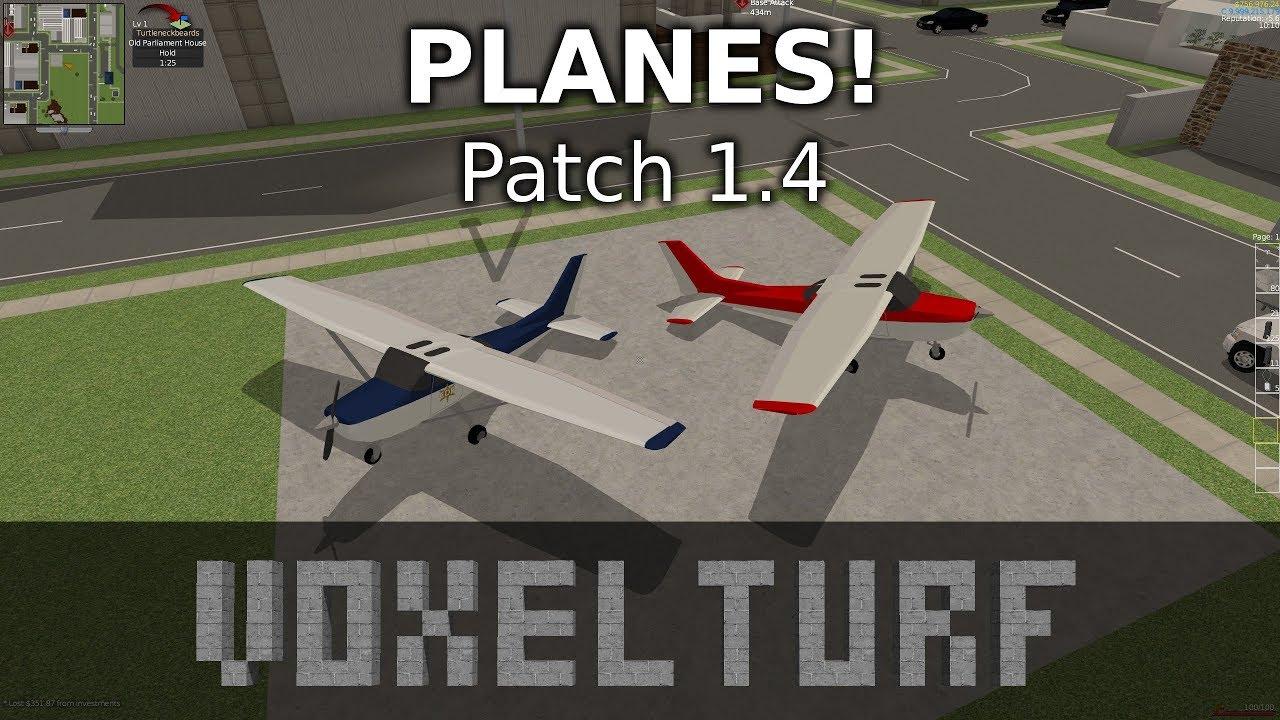 It's a rather strange game overall, one that blends together multiple genres into one. Surprisingly fun though, especially taking down a bandit base when you're having a break from building up your own commercial empire.

View PC info
I really enjoyed my time on the game.

Sad new, the developer said he could not do much with Voxel Turf at this point, because of the game's limitations, and may drop update (beside bug fix) quite soon.