Spinnortality, a cyberpunk management sim with an aim of becoming immortal is coming to Linux

Quite a surprise turned up in my inbox recently. Spinnortality, a cyberpunk management sim that looks really good is releasing with Linux support next month.

Funded with help from Kickstarter (one we missed) back in December 2017, they also had a grant from the Austrian government. 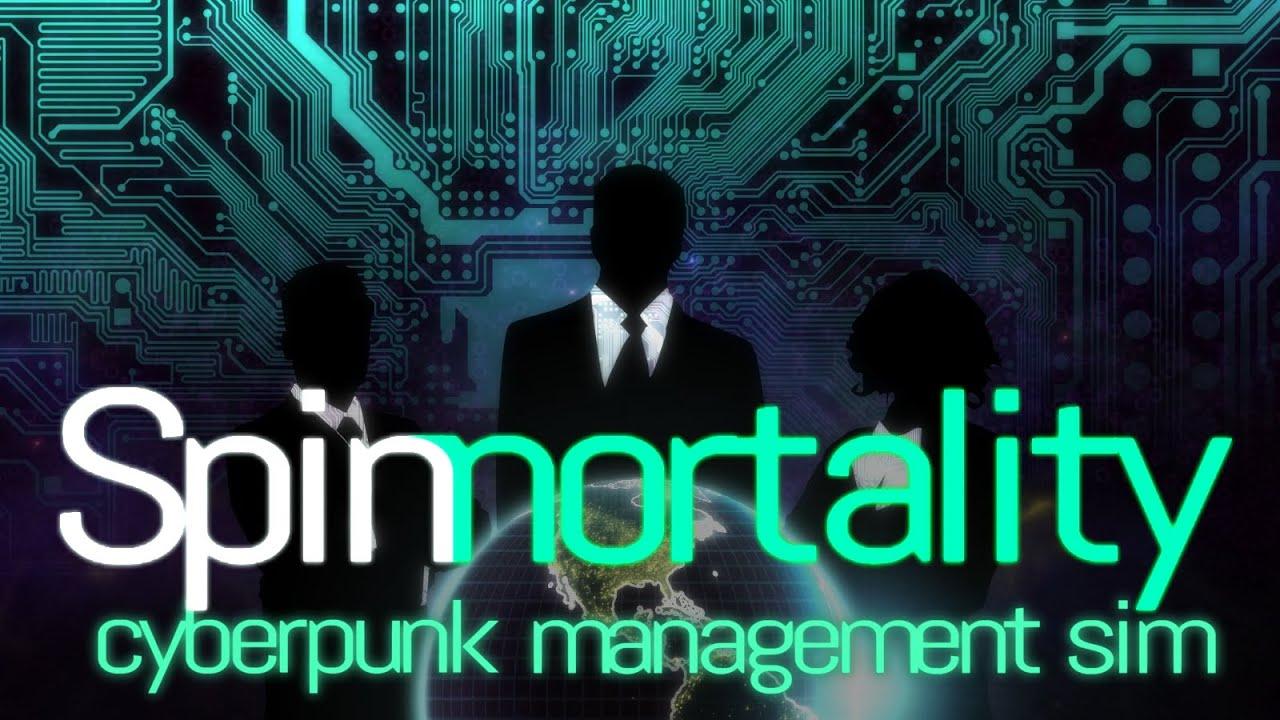 The developer says games can take anywhere between 8 to 20 hours and it will feature:

If you're interested, they have an older beta available on itch.io. The older beta did have an issue of having no mouse input when in fullscreen, a pretty old Unity game engine bug. Hopefully the release is using a newer build of Unity so we don't have to deal with that. It does work fine in windowed mode though, so I was able to check out some of the gameplay.

I do quite like the style and gameplay of this one, there's not actually many games that focus on the themes this touches on in such a management sim so it's pretty exciting. If you grow old and die, it's game over. So your main focus is to keep away from death's door using whatever means necessary.

View PC info
That's a clever name right there. Not sure I want more of the horrific madness I already see when I look in the news...
1 Likes, Who?

I keep laughing about that one. I will have to check this one out I think. :D
0 Likes

I keep laughing about that one. I will have to check this one out I think. :D

View PC info
I think this may be too depressing to play in our current age ...