The second racing game from Milestone has arrived on Linux with Gravel, what they claim is the 'ultimate off-road experience'.

Much like the previous port of MXGP3, Milestone once again teamed up with the porting company Virtual Programming to bring it to Linux. 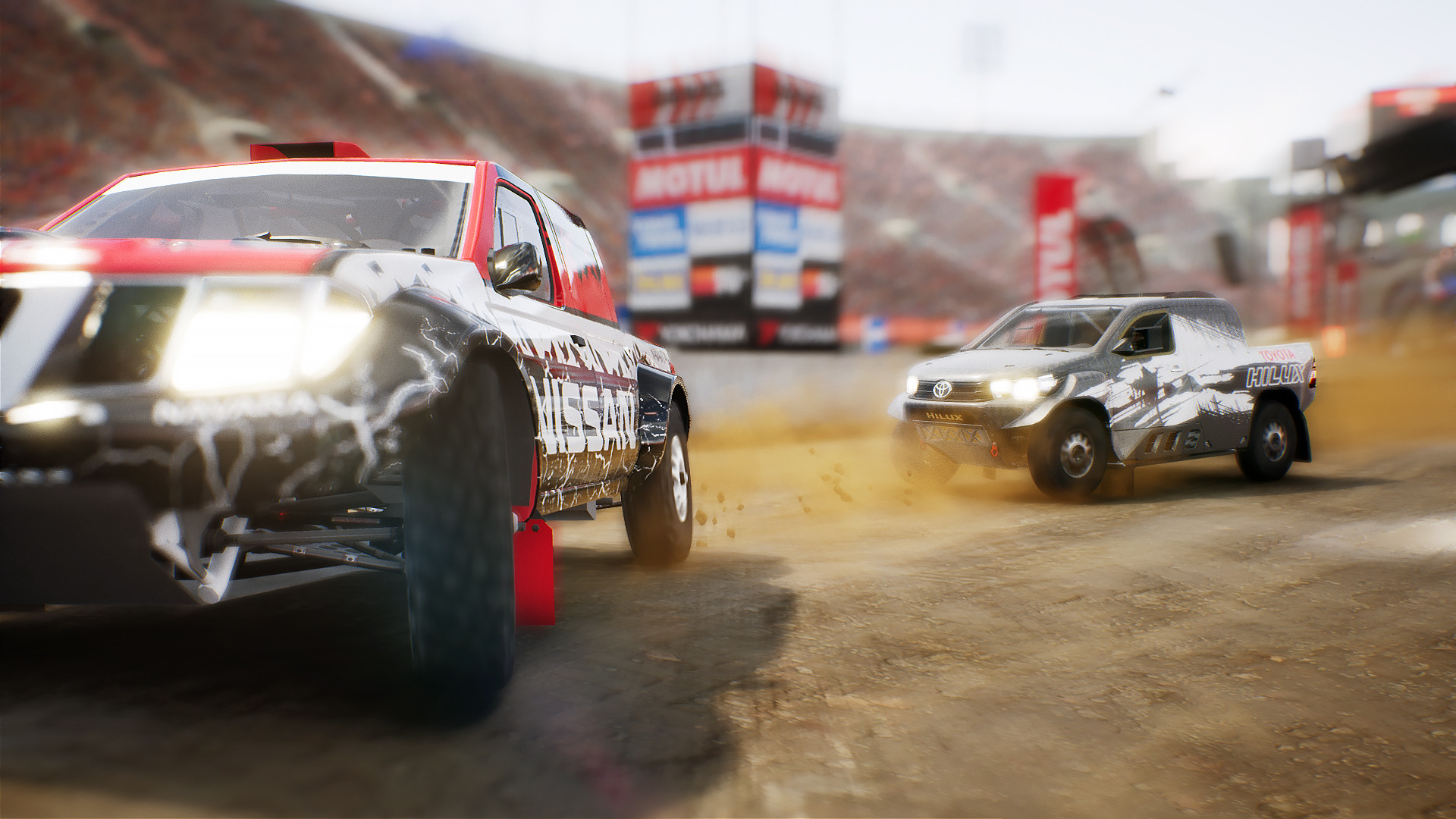 Take a tour around the world to discover the range of extreme and wild environments that will offer you a fully off-road experience. There are four disciplines where you can compete with the most powerful cars.

It's worth noting, that on Steam user reviews don't paint a very good picture. It's sat on Mixed overall, with the most recent being Mostly Negative. As always, take it with a pinch of salt.

According to the supported peripherals list, my Logitech G29 is included so it could be quite fun to try out as there's no mention of differences in the Linux version. I've reached out to Milestone about a review key, so hopefully we can have a proper look.

Going by the specifications, both NVIDIA and AMD GPUs are supported.

You can find Gravel on Humble Store (on sale) and Steam.

Quoting: GuestDoes it provide Vulkan support? If not I will skip this one after the experience with MXGP3!

I doubt it, as far as I know Virtual Programming are still doing OpenGL.
0 Likes

View PC info
Just like MXGP3 - that's a bit too pricey for me to gamble on the performance.

Someday maybe - I'd really like to play both of these games, but right now I've only got a Ryzen 2500U based computer.

View PC info
Since MXGP3 Linux build runs like frozen dog shit, I'm not having any hopes for this one. :|
If anyone does try it, please report back!
0 Likes

View PC info
Interesting, though it has Mostly Negative reviews and the Price is way too much. Would like to get the information about performance also if someone buys and the wheel support ofc. Might buy it when its on sale then.
0 Likes

Quoting: PlayXI bought it, but it seems they have forgotten to make the linux files public. They are only in a package that is marked as a dev package.
For me steam does download nothing and I get an "missing executable" error.
https://steamcommunity.com/app/558260/discussions/0/1741105805747107202/

Again? Hah. They messed up like that with MXGP3 too. How hard is it to test once on a normal account..

Edit: And here's why https://steamdb.info/depot/558264/subs/ the Linux content isn't even linked to normal purchases *facepalm*

Whether this one is of any relation to those, im getting it 100%!
0 Likes

gojul 17 Jan, 2019
View PC info
Given the price it will be a no go for me. Was rather disappointed with MXGP3.
0 Likes

View PC info
Mostly negative reviews, but when I look at the reviews themselves, only 3 of them are negative on the front page. :S:
0 Likes

View PC info
After MXGP3 i'll buy it only with a BIG discount
0 Likes
1/2»
While you're here, please consider supporting GamingOnLinux on: