While Kindred Spirits on the Roof might not be new, it was missing the Linux version on GOG which has released today along with the 'Full Chorus' DLC.

Kokonotsuboshi Girls' Academy of Commerce, a school built on the site of an old castle, known as "Shirojo." Toomi Yuna spends her time here on her own, until one day her lunch on the roof is suddenly interrupted by a pair of ghosts.

Enoki Sachi, who died in an accident before the war, and Nagatani Megumi, who died of illness thirty years ago. These "kindred spirits" died with unrequited feelings in their hearts, met, and fell in love. They hold an ardent wish to experience their "first time" together before their eternal rest...But they don't know how.

The two haunting spirits enlist Yuna to help them foster more "yuri" couples at the school, to assist girls struggling with their hidden feelings, and with the hope that their successes will help them glean the insight they need. 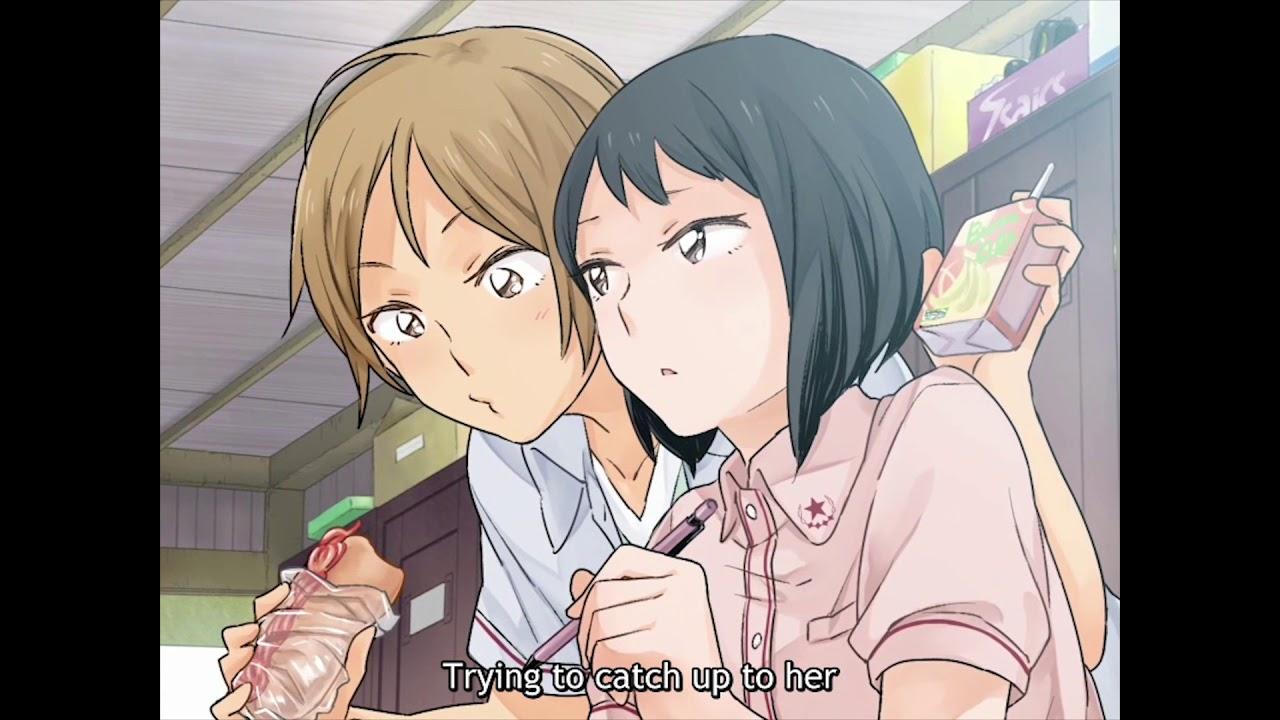 Really not my type of game, but it's still fantastic to see GOG continue to expand their Visual Novel collection for Linux gamers.

For those who weren't aware, the Full Chorus DLC was only released last month which adds in "Full Japanese Voice, New CGs, Voice Actor Commentary and a Special Drama CD".

Find it on GOG now.