Hell is Other Demons looks like a mental bullet-hell platformer coming to Linux (updated: not at launch)

Update: The publisher reached out after we posted this to note "Hello! Due to some changes in development, we're sorry to say that we won't have Linux support at launch, but we are excited to evaluate support after the initial launch. We've updated the Steam page to reflect this. Thanks!".

Hell is Other Demons from Swedish developer Cuddle Monster Games and publisher Kongregate might not be out for a few months yet but it sure does look exciting.

Only announced yesterday, this bullet-hell action platformer has a seriously good style going for it, plus it mixes in a fantastic sounding synthwave soundtrack to hype up the experience. Take a look: 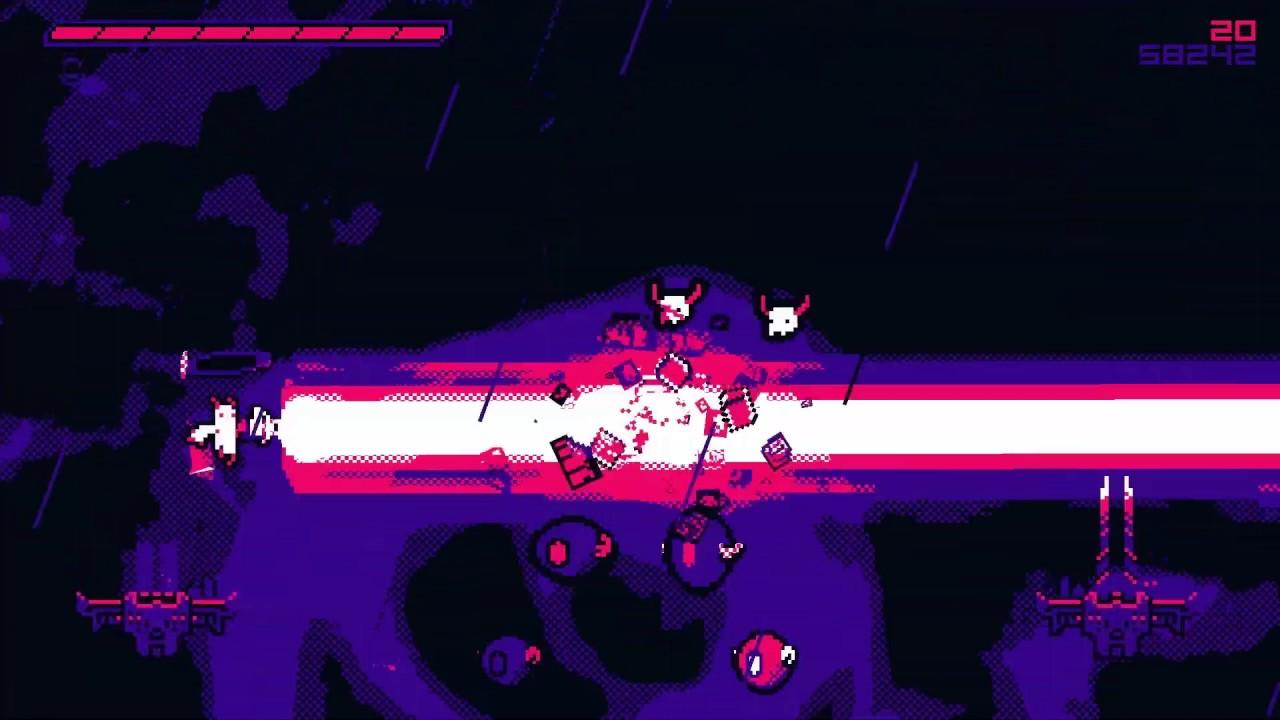 This arcade shooter is driven by quick, creative gameplay that rewards fast decision making and faster reflexes. Jump into the hooves of a demon out to kill a bunch of other demons as you progress through an extensive campaign and dominate wonderfully over-the-top bosses. In addition to the pulse-pounding maximalism of the campaign, fans of classic, high-score based arcade games will find a cozy home in Arcade Mode, which offers unlimited, procedurally generated action and endless replayability. Hell is Other Demons’ bold colors and chunky pixels are backed up by a heavy synthwave soundtrack composed by Rémi Gallego, of The Algorithm, and retro sound effects by Magnus Pålsson, composer of the VVVVVV OST.

It's releasing on Steam sometime in "Q2" this year, so I'm now following it along to give it a go at release.

I am the owner of GamingOnLinux. After discovering Linux back in the days of Mandrake in 2003, I constantly came back to check on the progress of Linux until Ubuntu appeared on the scene and it helped me to really love it. You can reach me easily by emailing GamingOnLinux directly.
See more from me
Some you may have missed, popular articles from the last month:
The comments on this article are closed.
4 comments
no_information_here 21 Feb, 2019

I like the chunky soundtrack and the colour pallete is kinda cool. However, I could barely tell who was what in that video, which makes me worried about gameplay...
0 Likes

View PC info
"Excited to evaluate support"?? I'll be excited to play other games until then, I suppose.

Accidents happen, I guess, but this doesn't sound too cool, really. I wonder what happened.
0 Likes

Very cool looking game! But what sort of inane comment is that from Kongregate?! I've played many Flash games on their site over the years so it was strange yet intriguing to hear about them publishing 'proper' games... maybe I was expecting too much.