Vambrace: Cold Soul, the next title from Devespresso Games will support Linux

Devespresso Games (The Coma) are working on a new game called Vambrace: Cold Soul, a narrative-driven fantasy adventure that will support Linux.

It's inspired by games like Darkest Dungeon, Castlevania and more it certainly looks good. I've had access to it for a while to do some pre-release Linux testing for the studio and I've been pretty impressed with it. The developer has also been very responsive to feedback and so far the Linux version seems pretty solid.

The inspiration from Darkest Dungeon is pretty clear, with the turn-based battles and graphical style of the characters as well as the atmosphere being all quite familiar. Very much its own game though, the narrative focus of it along with the town exploration is certainly very different. 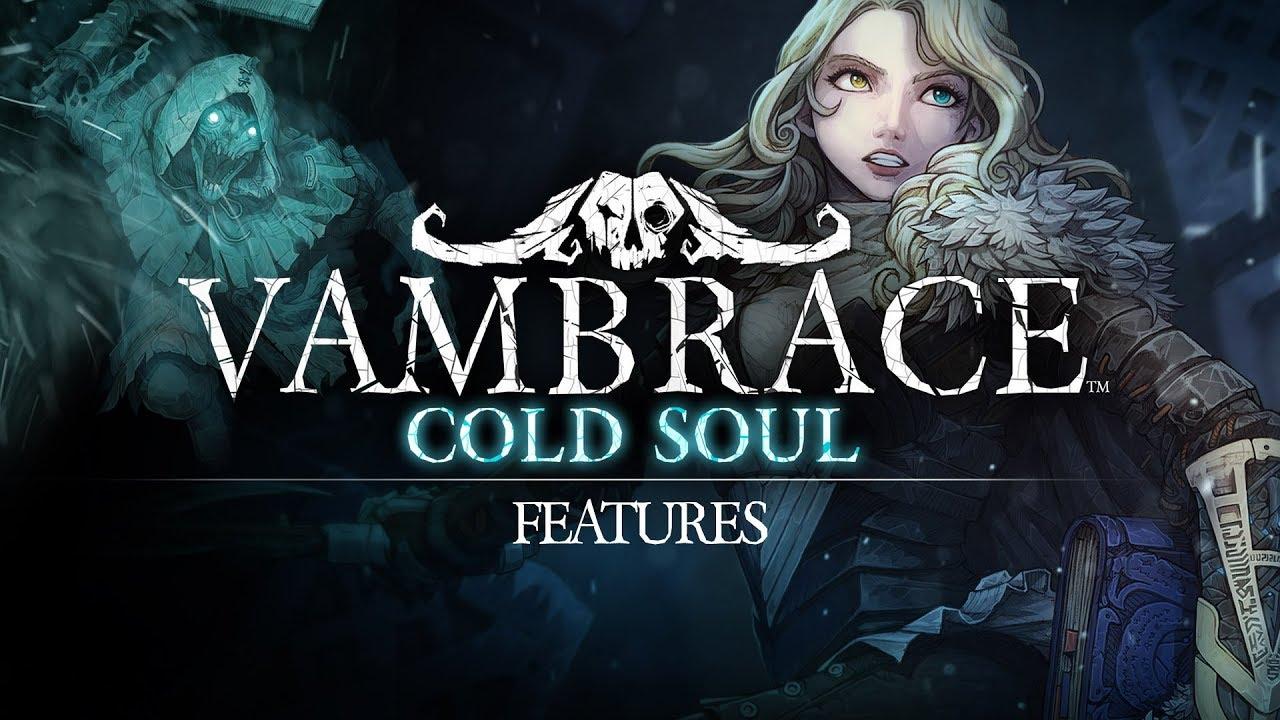 I've enjoyed my time with what content is available currently and think it's going to be great when finished.

You can wishlist and follow it on Steam. The current release is scheduled for sometime in April, one to watch!

View PC info
Goddamn, I had to watch at 25% speed AND pause all the time to get a good look at the UI and read the text on screen. I hope they have a proper trailer coming up.

What I did see shows some promise, though. I like the idea of character skins as side quest rewards. Will keep an eye on this one.
2 Likes, Who?
Purple Library Guy 22 Feb, 2019
Somehow, the idea of doing quests to get character skins makes the PCs sound like gruesome serial killers who flay their victims.
2 Likes, Who?
While you're here, please consider supporting GamingOnLinux on: