City Game Studio is another sim that has you run your own games company, developed on Linux

City Game Studio from Binogure Studio will have you run your own game development company, this one was actually developed on Linux using Godot Engine and other FOSS tools.

Note: Key provided by the developer to our Steam Curator, do give us a follow! 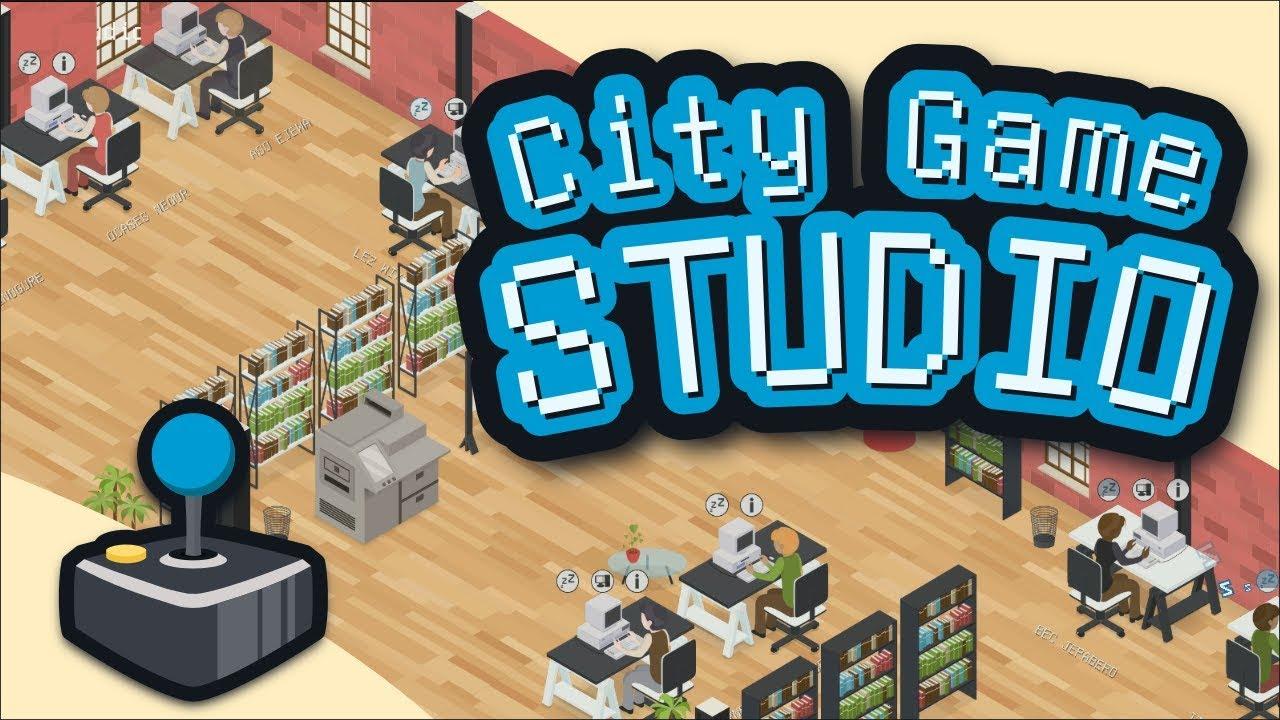 It's currently in Early Access and will remain there until at least the end of 2019, so with that in mind we will hold off on a proper review until it's finished. Even so, I've played it for a while and I do think it does a number of interesting things.

The idea that you set which parts of your games to work on like Artwork or Gameplay is very cool, although I feel that does need a little explaining the first time since I was just adjusting the sliders at random. What makes this interesting, is that you can do a post-mortem afterwards to find out where you should have focused to learn for future games. 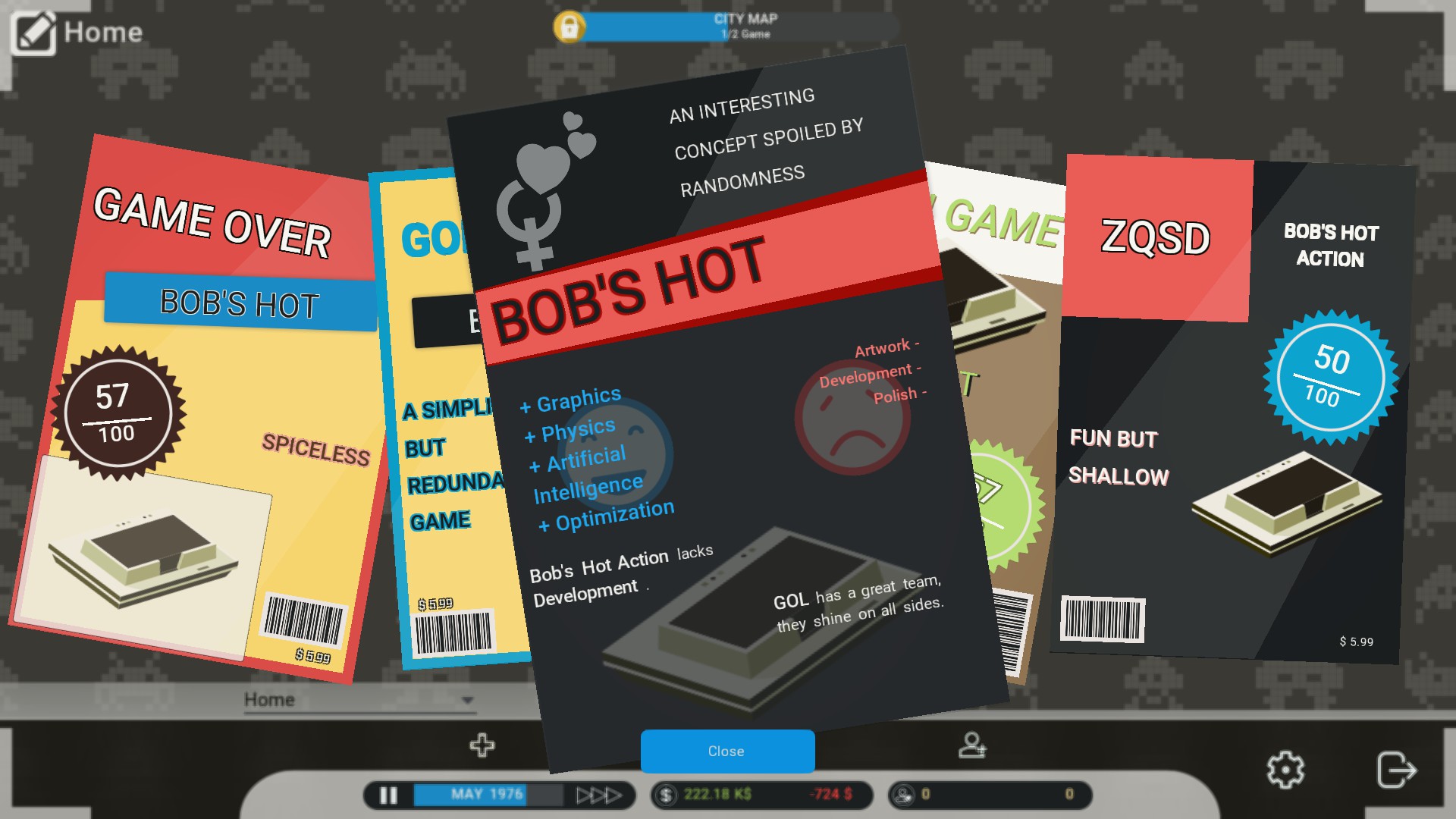 At least I have a great team though…right?

Some of the messages you get from the press are truly random too (and slightly idiotic), although perhaps that emulates real life…

Another game I released, Bob's All Alone, was a post-apocalyptic adventure game and the press didn't like it either, despite me spending more on all the various sliders like AI, Graphics and so on. Despite the press hating most of it, one of them said it had "too much polish"—what?! How is that a bad thing! Once doing another post-mortem, turns out I needed to focus much more on AI for an adventure type game.

There's another feature I like, when doing a new game you can actually make a sequel and so Bob's Still Alone was born, my companies next post-apocalyptic adventure game. This time, to hype it up more instead of just speaking to the press I actually released a demo (which costs money). Also, learning a lesson from the previous post-mortem I cranked up the AI focus as much as possible. The press still didn't like it, I guess I have a lot to learn about game development. It was my best selling game yet though, so there's hope.

I see great things possible with City Game Studio, with the right amount of polish done on the UI and some improvements to the text (which looks weirdly spaced and clipped at times) along with new features coming in future updates (like Steam Workshop support, Contracts and a Digital Store) this could be a really great game.

View PC info
Thank you @liamdawe!
I apologize for that late response, I was quite busy with the launch of the game.

I wonder if I can add a tiny easter egg to the game, were a gaming magazine would have been named "Gaming On Linux", with the actual name? Otherwise Im gonna name it "Gaming On Unix" ;-)
3 Likes, Who?

View PC info
Developed with Godot in Linux? Count me in.

I really like this type of game so ill always enjoy another one
1 Likes, Who?

Quoting: BinogureThank you @liamdawe!
I apologize for that late response, I was quite busy with the launch of the game.

I wonder if I can add a tiny easter egg to the game, were a gaming magazine would have been named "Gaming On Linux", with the actual name? Otherwise Im gonna name it "Gaming On Unix" ;-)

omg, please put me in the game as a reader of that site pleeeeeeeease! Ty.
1 Likes, Who?

View PC info
I think I can like this game. Did a couple of hours yesterday and it's pretty good for EA. I did ofc go bankrupt after 20 years or so but I guess that's good in this business since I started thinking like #¤/&"%& Electronic Arts :P
1 Likes, Who?
While you're here, please consider supporting GamingOnLinux on: