With the latest update, they seem to be putting a bigger focus on playing with others. By default, the game will now have a pre-ticked box to match you up with another player. If you untick it, you will be alone but others will still be in duos unless it matches you with a few other solo players. I have tested this and in a few games it will split half between groups and solo players so it was quite interesting to see. 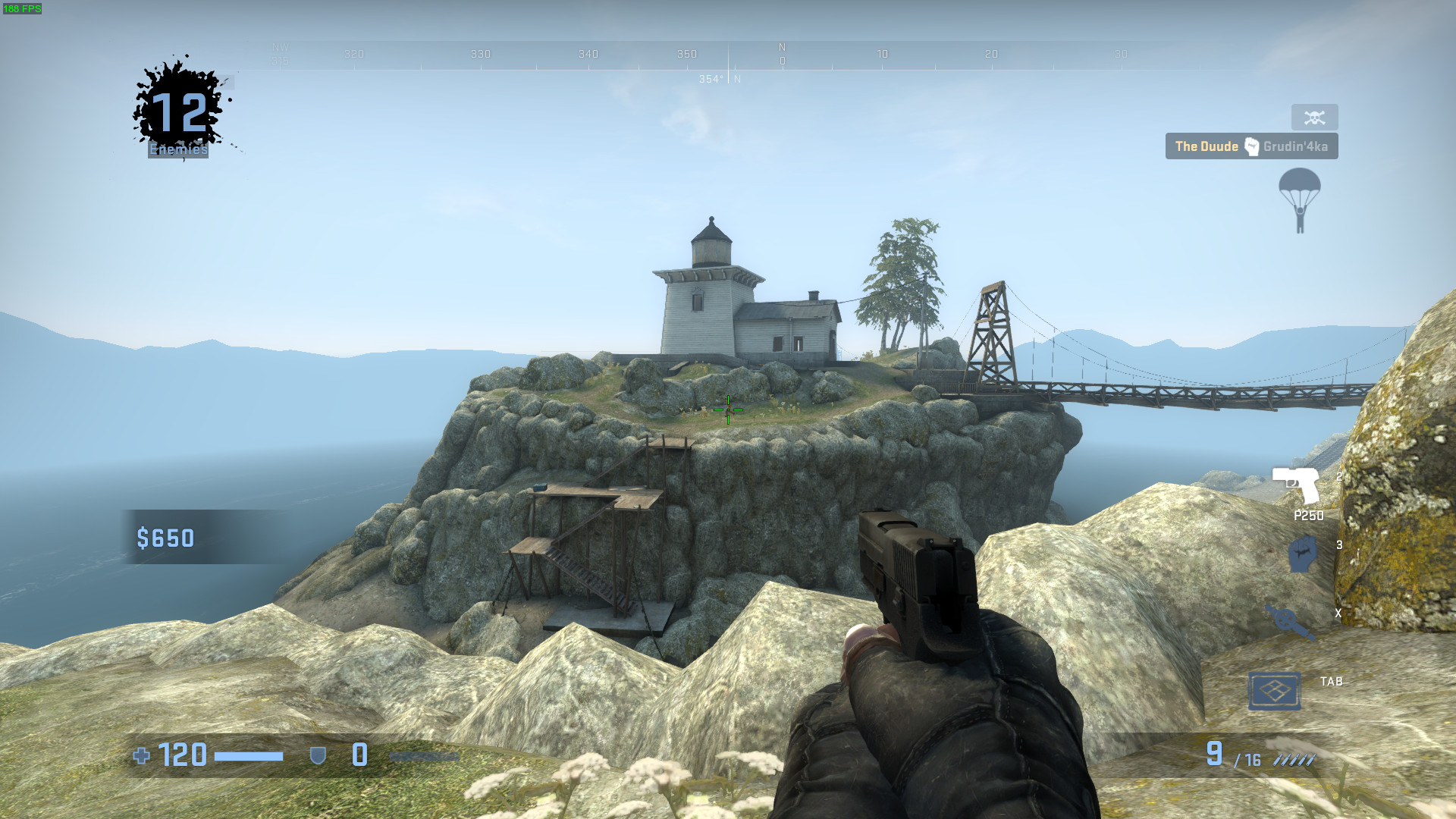 This is actually a massive change for Danger Zone, so it would be good if Valve started talking a little more in public about why they made changes like this so we can get a feel of their plans for it. As usual though, they remain quiet until an update comes out of nowhere. The removal of pure solo play might be a deal-breaker for some.

I'm personally still waiting for some bigger updates to come along. They've got a good start here with Danger Zone but I need more. Part of the reason other Battle Royale games are so popular, is how often they get new features and map changes.

Outside of Danger Zone the Abbey, Biome and Zoo maps got a bunch of fixes and improvements with this patch too so they're not putting all their focus on Danger Zone at least.

View PC info
I'm very unhappy about this change. I love Danger Zone, but a lot of that love is especially because I could play alone. You can still play alone but you'll be up against duos if you do, which seems like a huge disadvantage.
3 Likes, Who?
hoolaparara@yahoo.co.uk 27 Feb, 2019
As someone similarly antisocial I'd be upset about this change, but after stopping playing Danger Zone because it crashed unless I landed in the north and reading here the patch that fixed it, I've spent about 15 hours in queues without every getting into a game!
0 Likes

View PC info
Danger Zone is a lame game mode, and this makes it even more lame.
I stick with Defusal maps!
0 Likes

View PC info
I like Danger Zone, but maybe it would be better to have two separate modes for singles or duos. IDK why they decided to try to force people to play duos or suffer a disadvantage against duos. There are people who don't want to be forced to play on a team or have a huge disadvantage if playing as a single, and there are those who only want to play on a team and enjoy that style. IMO, bizarre move by Valve. I hope they come up with a solution for it. As someone who likes to run "lone wolf" this is quite an annoying development.
0 Likes
While you're here, please consider supporting GamingOnLinux on: