Dead Cells is getting a huge free update 'Rise of the Giant' that's due soon, available for testing

Easily one of my top 10 favourite Linux games released last year, Dead Cells, is about to get a huge free update. 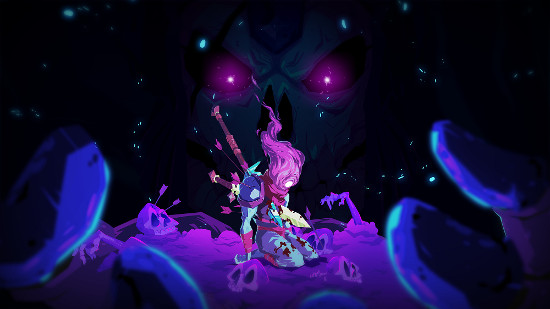 They're calling this update Rise of the Giant, a "free DLC" with a focus on giving more depth to the end game. With that in mind, a new biome and boss won't be available until you beat the game for the first time.

Thankfully, that's not the only change. For those who have been struggling with it, the Custom Mode where you get to tweak all sorts of things is no longer locked behind beating the final boss. You still need to attempt a few runs, but it seems like a much nicer idea.

There's a new skin system with a joke about loot boxes but you just unlock them through blueprints, acquired by defeating enemies and bosses. On top of that, they've included 10 new enemy types, 3 new skills, 10 new weapons and the list goes on. It's an absolutely huge update to be given out free! Full patch notes can be found here.

Want to try it early? They say it's in the "final phases before we ready to publish it" and it has a beta you can opt into on Steam. Simply go to the game properties, hit the beta tab and select the alpha branch from the drop-down to try it.

Don't own it yet? I think you're mad. You can grab a copy from Humble Store - GOG - Steam.

What's also really sweet, is this mini documentary they did with Red Bull: 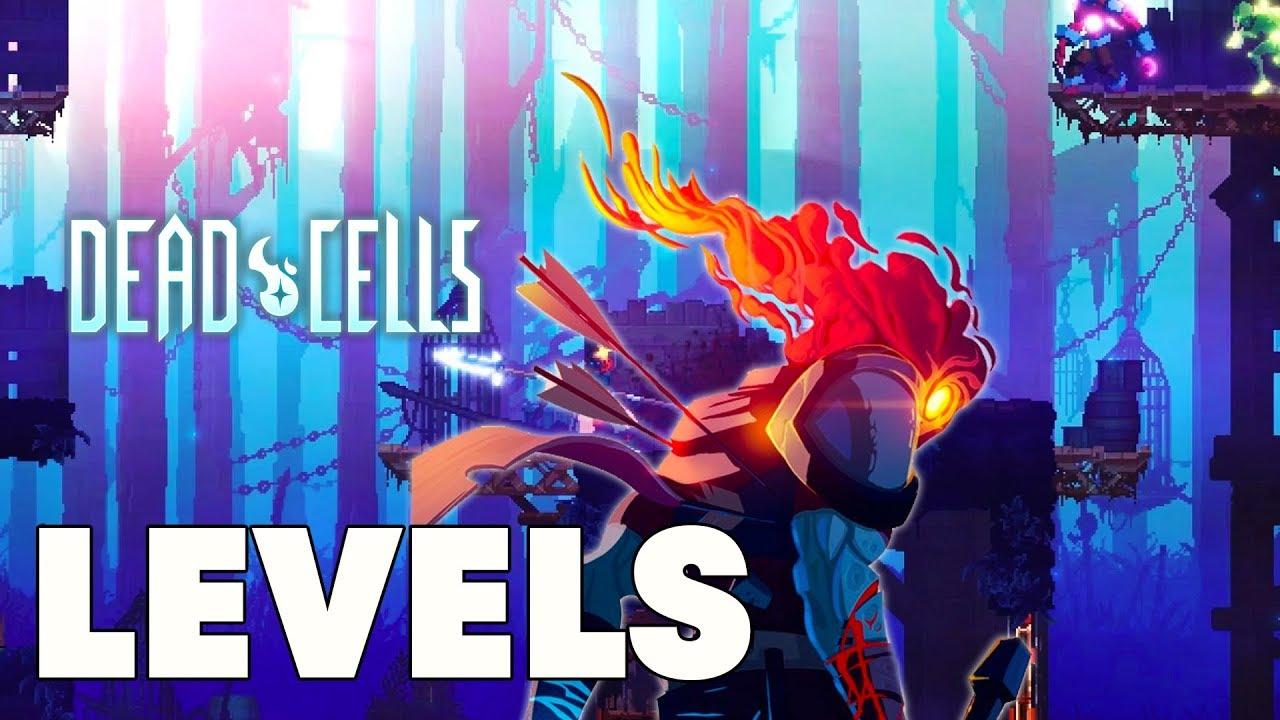 I am the owner of GamingOnLinux. After discovering Linux back in the days of Mandrake in 2003, I constantly came back to check on the progress of Linux until Ubuntu appeared on the scene and it helped me to really love it. You can reach me easily by emailing GamingOnLinux directly.
See more from me
Some you may have missed, popular articles from the last month:
The comments on this article are closed.
13 comments
Page: 1/2»
Zlopez 28 Feb, 2019

View PC info
I got it but couldnt play it well with a SNES controller, but since recently I have a new controller (like a cross between xbox/ps4, third party, probably crappy but wth) so I should get into Dead Cells by the time this update is out!
0 Likes
skye 28 Feb, 2019
I've been really happy with motion twin/dead cells and am excited for more content :) Dead Cells has certainly earned a special place in my roguelike loving heart :)
0 Likes

brokkr 28 Feb, 2019
View PC info
I don't turn my nose up at free content but it does baffle me a bit that when roguelites add more content, it's inevitably catering to the hardcore. With 20 hours in Dead Cells and still no bosses conquered, I officially suck at it and have put it aside for now (although I enjoyed my 20 hours of suck). I can definitely see myself returning for new content that was actually accessible to me. New content at the end of the rainbow on the other hand is worth well, nothing.
3 Likes, Who?

View PC info
I usually don't even like roguelike but I LOVE THIS S***t!!!!! <3
- I really love the art style (yes I am a pixel loving freak, but if you not, with these lighting effects everything in the game still looks gorgeous so you should give it a try)
- Good responsive controls (xbox360 controller)
- You play how you want to play. I often play as a freeze locker(grenade+frost-blast) with a big ass sword and an auto cannon) But if you want to be a poisonous knife thrower dodgerunrun than you do that, or anything else.
- When you have to start over(after you died) it's still fun don't even understand how but it is SOO MUCH FUN!

I think the developers deserve the love and support.
So Dear Motion Twin, Penguins Salutes You WOAH!!! (at least this one)
<3

View PC info
Unless I do something silly I almost always get to the final boss however I've never been able to beat him yet. It can be a hard game at times but I never felt frustrated when dying. I also like the progression system of the game, and the unlocks are meaningful. Easily a recommended game.
0 Likes

Quoting: brokkrI don't turn my nose up at free content but it does baffle me a bit that when roguelites add more content, it's inevitably catering to the hardcore. With 20 hours in Dead Cells and still no bosses conquered, I officially suck at it and have put it aside for now (although I enjoyed my 20 hours of suck). I can definitely see myself returning for new content that was actually accessible to me. New content at the end of the rainbow on the other hand is worth well, nothing.

But if you haven't gotten past a boss, then you still have plenty of content waiting from the base game as well. So in that sense it's not really something specific to a DLC.

As for beating the first boss. The good thing about roguelites is that you can use your hard earned cells to unlock things to make it easier for each run. Maybe you're not picking the things that would help you most.
0 Likes

Quoting: EhvisBut if you haven't gotten past a boss, then you still have plenty of content waiting from the base game as well. So in that sense it's not really something specific to a DLC.


Yes and no. It's true that it's not specific to the DLC - they already creating the majority of the content for the minority of the playerbase - but here they're doubling down on it by dedicating even more work to the very limited amount of players who make it to the end. How about more content that makes the start of any run - short or long - more appealing? Like they're already doing with the two separate paths in level 2 (ramparts? and basement? I think). This makes having to start over less obnoxious because of greater variety. That's a brilliant idea that I would still appreciate more of if I were to become a DC master.
0 Likes

View PC info
Did they finally fix the Steam Controller with it? last few times I tried to play it some of the buttons worked, but not enough to be able to play it.
0 Likes

I wonder if this update will make it work without pulseaudio. Ha ha, just dreaming.
Nice game otherwise.
0 Likes
1/2»
While you're here, please consider supporting GamingOnLinux on: