Objects in Space, the open world 2D stealth-action space trading game left Early Access this month and it was supposed to have Linux support but it seems they're having issues.

Developed by Flat Earth Games and published by 505 Games, Objects in Space is a retro space simulation that's nothing like the others. You can see the trailer below to get a bit of an idea: 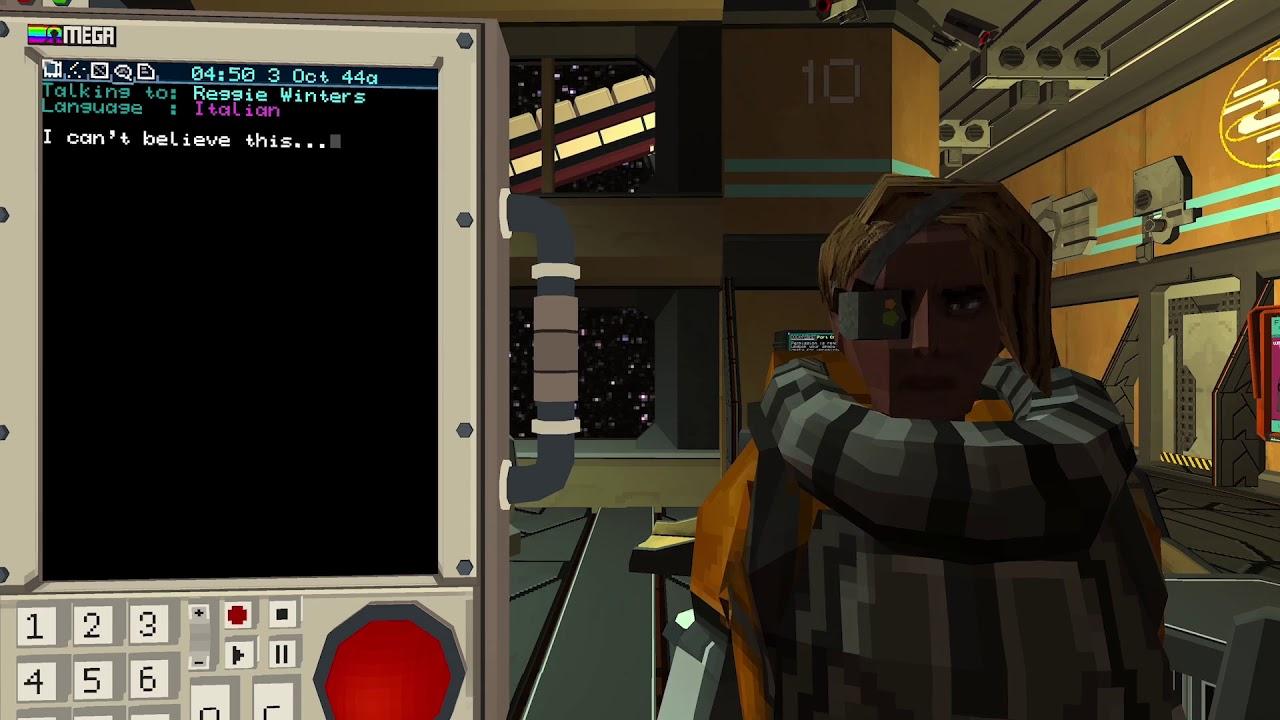 They were having issues with the Linux build actually downloading on Steam, so I helped steer them in the right direction but a week later it's still not sorted by the looks of it. I've tried to reach them a few times since, to no reply. Okay, fair enough they're probably stupidly busy, I can understand that.

So I stopped waiting and decided to review it based on the actually released Linux version on GOG. Sadly, that didn't go according to my plan today as it just doesn't run. There's a forum post on GOG talking about it, according to a post from a GOG rep the developer is aware and "they will work to fix them ASAP".

If you actually remove all the files in the "libs" folder of the GOG version except for "libfmod.so.10" and "libGLEW.so.2.0" it will run but the text is really quite broken so it's not a good solution. It runs, sure but I wouldn't call it playable like that.

Not good, not good at all. I will keep an eye on it and hopefully when this is actually sorted, I can take a proper look.

View PC info
That's a shame, a friend showed this game to me a few weeks back and it looks quite cool. Seems like they jumped the gun a little by "releasing" it on GOG before it was ready, but it's still early enough to fix it.
0 Likes

Okay.... They practically included everything the game possibly links to. Just inexperienced I guess. (libfmod + libGLEW only works fine, should also work fine with distro versions if installed).

But yeah text is borked, it looks like the font used is too large for the allowed render boxes, or the render boxes are too small.

And writes the configuration to Documents... FFS, do game devs still do this on Windows too?

View PC info
For some reason Text renders fine for me (as fine as it can, given the horrible font).
I'm constantly checking for updates and saw just now that there finally is an updated version on GOG. From 1.0 to 1.0.4 this evening. Haven't tried it out yet, but there have been a host of bugfixes since 1.0.

And yes, some devs/games write to ~/Documents still. The HBS Shadowrun games for example. Curious Expeditions used to, until I told them about the XDG spec. Judging from this it's just a matter of inexperience.
1 Likes, Who?

View PC info
Meh... I coudn't help myself and bought it on Steam (didn't want to miss the 20% discount). I hope the Linux version comes soon, since I don't care to play this in Proton. I got a bunch of space games to play, so I don't mind waiting, but sooner is always better than later.


I'm such a sucker for space games.:S:
0 Likes
While you're here, please consider supporting GamingOnLinux on: