Gaming Minds Studios and publisher Kalypso Media Digital also released another free update to go along with the DLC. It's quite an interesting update too adding in new railway buildings, more advanced settings for the "Free Mode", new hotkeys and bug fixes.

As for the DLC, here's what it entails:

The Germany DLC introduces the historic country to the game with 59 new cities and reworked city buildings to add to players’ extensive rail networks. Conductors will play through the new Patchwork scenario (1850-1870) and the new concession feature, where players buy concessions to access new building grounds. There’s also access to ten historical engines including the Adler and the Rhein to power the trains across the German countryside. Also available are twelve new tradeable goods, including canned kraut and cuckoo clocks, to increase revenue and eight music tracks to make the journeys across the German countryside all the more enjoyable. 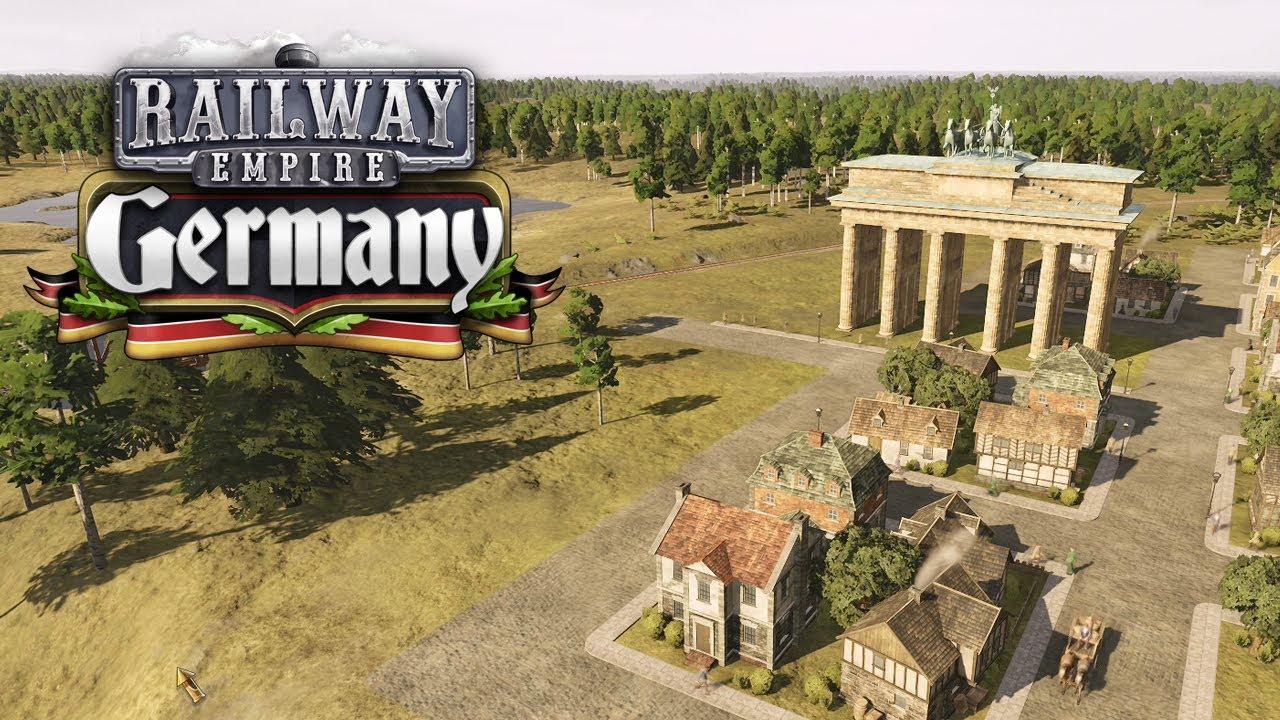 So very happy to see such great support for this strategy sim. It started off reasonably well, despite some AI issues and it has grown into a pretty solid game overall.

You can grab the DLC from Humble Store, GOG and Steam.

View PC info
I had bought this game on the hope it would fill my need for a strategic simulation along the lines of Railroad Tycoon... Simply said, it didn't.

In comparison, this game has wonderful graphics, but the actual gameplay is quite shallow. I must have had hundreds of hours playing the original RRT2, and its expansion... Also, regularly returning to it as well. Railway Empire is worse than Railroad Tycoon 3, which was a flop as well.

IMHO, once the effect of the pretty graphics wears off, there is nothing left to keep you interested in the game.
0 Likes
While you're here, please consider supporting GamingOnLinux on: