Encased, a sci-fi post-apocalyptic RPG that was funded on Kickstarter in October last year is planning Linux support. Since it wasn't one of their original goals, I reached out to the developer to clarify their plan. 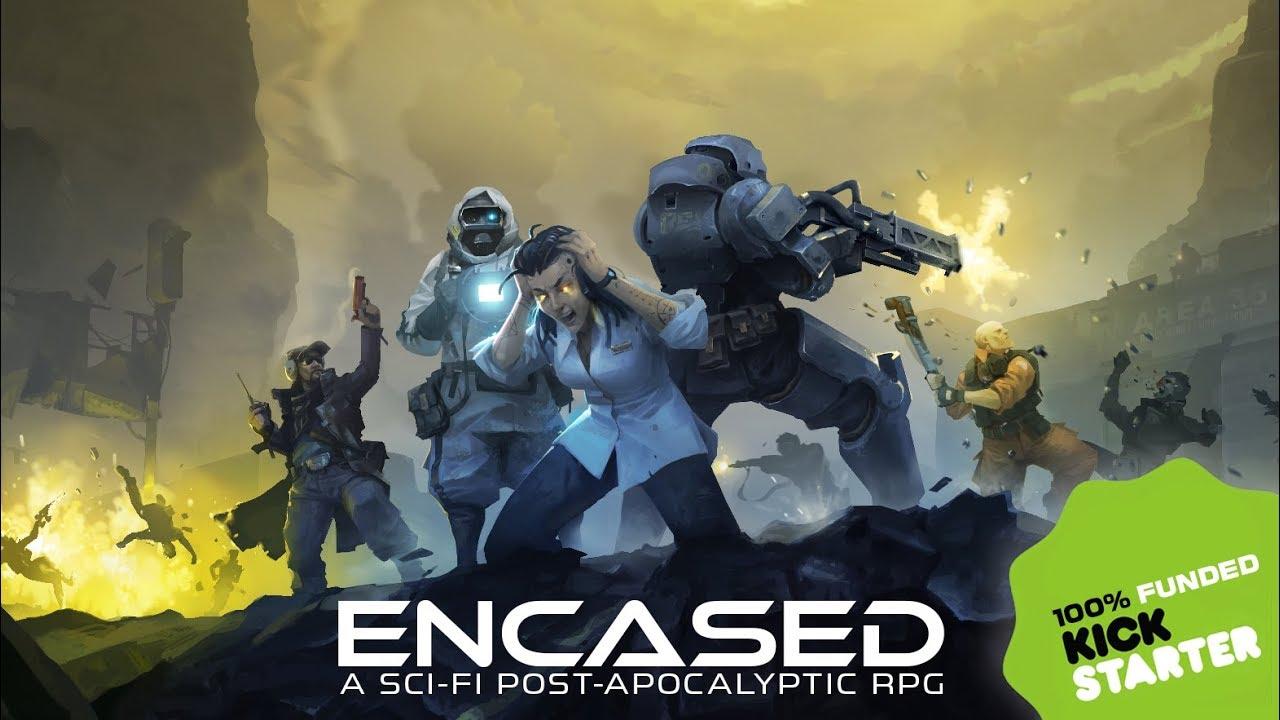 Some may have missed it completely, especially since Linux support wasn't included on their Kickstarter campaign at the start. They said after they saw enough demand, they decided to also make a Linux version. I only caught it just before the campaign ended, when doing a previous news round-up.

Since their crowdfunding campaign was some time ago now, I reached out to the developer to see what their current plan is for the Linux version and this is what they said:

Hello, Liam.
Yes, Linux is planned as promised. Linux (as well Mac) will not be available at Early-Access.
It's normally will be available either on release with other personal computer versions or within the first month if we get in any trouble (which we may, of course, be - we are an indie studio after all).

Best. I hope this clarifies things.

So no Early Access for Linux but it's still planned and should be available at release, or soon after.

If you wish to follow it, you can do so on Steam.

View PC info
So the usual no-tux no-buck, at least after release.
1 Likes, Who?

View PC info
It looks good enough to pique my interest, once is released will keep a closer eye too.
1 Likes, Who?

View PC info
Reminds me of Underrail a bit.
But then again i have Atom RPG i still did not ge throguh so mgiht take a while to get to this.
0 Likes

View PC info
Sounds pretty much as making excuse in advance to not release anything for Linux. Its all usual " later after release" + "if we dont run in problems" and also not spoken but obvious "if sales will be good".
If game will receive lukewarm reception or linux support suddenly turned out not easy as cup of instant noodles i expect standard "sorry, but...".
0 Likes

View PC info
Just randomly found a video about this on Youtube (October 2019). It does look like the sort of game I'd like. Glad that it is likely to come to Linux eventually.
0 Likes
While you're here, please consider supporting GamingOnLinux on: