Lord of Dwarves, a survival-kingdom building game developed on Linux is out in Early Access

Lord of Dwarves, a survival-kingdom building game developed by Stellar Sage Games on Linux has arrived on Steam in Early Access.

As a reminder if you didn't see the previous article, the developer told me that not only was it developed on Linux, it was done so using "only open source software" which is pretty interesting. 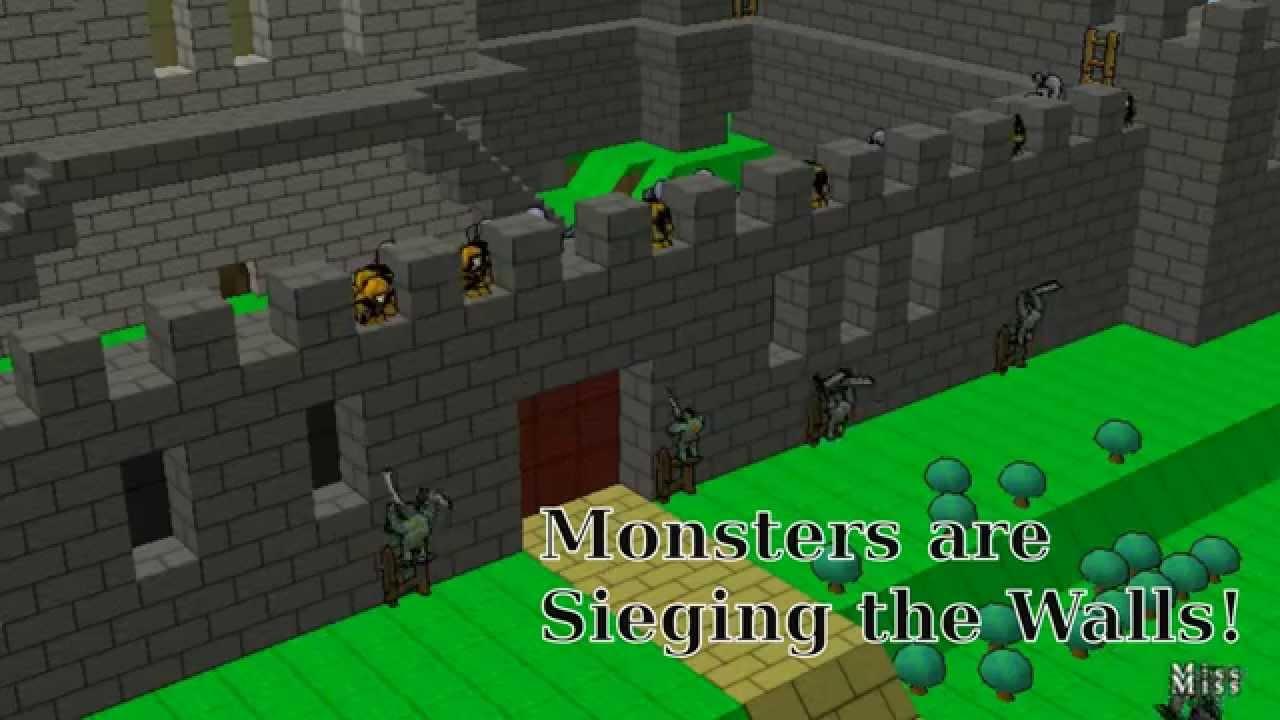 For those who prefer to wait for the full release, the developer noted that it will remain in Early Access for anything from six months to a year. However, the developer also mentioned that their planned features are already done and in the game. They need more players, to help tweak it to perfection which seems to be the main reasons it's in Early Access.

As always, I don't fully review games that aren't yet "finished" and so the usual applies here, I will hopefully take a proper look when the developer think it's ready and released in full. That said, I do see plenty of promise but I'm definitely not a fan of the interface which is quite basic, some of it being bland tick boxes and lists but I've no doubt that will be improved in time.

The Linux version, as expected of course since it was made on Linux runs very well and so I've no complaints there.

View PC info
Looks like it could be fun, but not to look at.
0 Likes

Quoting: 14Looks like it could be fun, but not to look at.

On that I disagree. I like these minimalist styles, especially for simulation games were visual clarity is often an issue, especially with 3D graphics.

I am curious how they handle the underground. So far the only games I have known to do that well (no delay when slicing, convenient navigation) were in 2D, specifically Dwarf Fortress and Towns.

For 3D, being able to disable perspective to produce fixed-angle isometric views would also help greatly, but I haven't seen it done yet.
0 Likes

View PC info
Gaaaahhhhhhrrrrrgggghhh! "Siege" isn't a verb! Make them stop! It hurts me in the dictionary!

Quest Hunter has just come out of Early Access too. It looks awesome, has great reviews, and knows how to spell! ;)

View PC info
It looks like it's based on the same open source game engine as Dwarf Corp is using. Dwarf Corp uses sprites instead of 3D models and its art style is nice. :) I hope the development of both games will go well, although I have only bought and played Dwarf Corp as of yet (it's also in early access currently).
0 Likes

Quoting: NanobangGaaaahhhhhhrrrrrgggghhh! "Siege" isn't a verb! Make them stop! It hurts me in the dictionary!

Well, some dictionaries list the use and existence of the verb "to siege".
0 Likes

Quoting: NanobangGaaaahhhhhhrrrrrgggghhh! "Siege" isn't a verb! Make them stop! It hurts me in the dictionary!

Well, some dictionaries list the use and existence of the verb "to siege".

You are absolutely correct. It is in some dictionaries as a verb. I wasn't being entirely accurate for the sake of brevity. It just seemed too onerous to say that the word "siege" isn't a synonym for "attack," and then having to further explain the distinction. I was just trying to be a bit funny.

"Seige" is listed as a verb in some real, respected dictionaries such as Merriam-Webster and one of its countless progeny, American Heritage (wordnik and dictionary.com and their ilk are as unto butter knives at a gun fight---useful in their way, but lacking sufficient gravitas ... well, you see where I'm going with that)

My only other defense is to point out that I did say it "hurts me in my dictionary," and my dictionary is the venerable OED, which, as you may well imagine, doesn't say anything about siege as a verb.


Last edited by Nanobang on 14 March 2019 at 12:23 pm UTC
0 Likes
While you're here, please consider supporting GamingOnLinux on: