Hedon, another retro FPS using the GZDoom game engine is officially out

Like with the classics, there's no hand-holding with levels that will require you to do a little exploration to find keys and solve a few puzzles. It's fast-paced, it has a little retro-gore and it pretty much has everything you might want in such an FPS.

You play as Zan (any similarity with the creator's username is a pure coincidence), a half orc - half demon warrior who wakes up in a caved in tunnel with no memory of how she ended up there. The first episode will focus on our hero's descent into a strange underground world which is threatened by the sudden attack of a massive Cultist force.

Have a look at some footage the developer made: 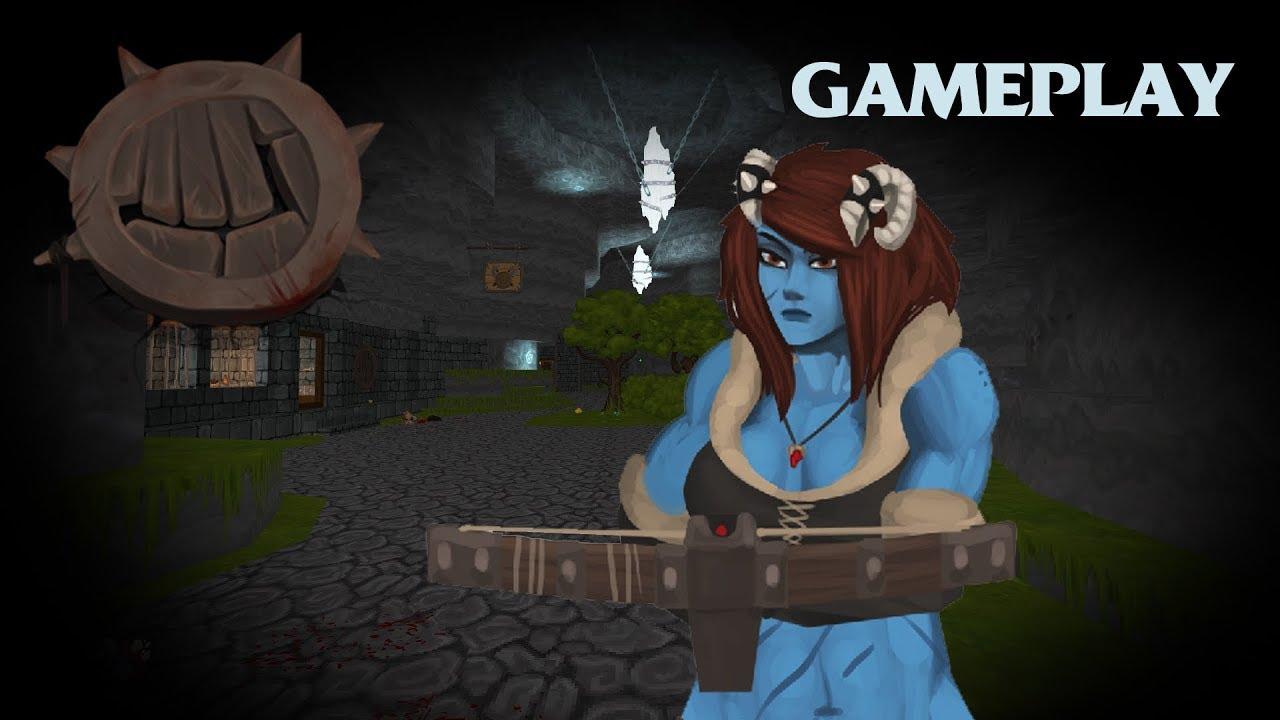 Here's the thing, it doesn't advertise Linux support at all. However, the developer recently put up a download for Mac which has the exact file you need to run it directly with GZDoom on Linux. You can use your favourite GZDoom launcher or simply run it in terminal like so:

I actually played it for quite a while last night and it did suck me in quite easily. It might not have the production value of larger teams but it's actually pretty good.

Find it on Indie DB.

View PC info
Looks neat, but for some reason certain doors and tables are just invisible for me :U

Edit: Also, dunno if it's relevant but the keybindings were the clunky defaults instead of the ones indicated in the F1 help page.

View PC info
Unlike that other project, this one actually does have an interesting retro look, although the presence of modern guns in this setting seems a bit jarring (not to mention the half-orc/half-demon's instant expertise with them). But there seems to be something unique to it other than the look, so that's a big point in its favour.
1 Likes, Who?

View PC info
So no linux port? Well that's unfortunate. Still, doesn't look like a very demanding game, gonna give it a go myself.
0 Likes

It doesn't need a port because it uses GZDoom.
0 Likes

Quoting: MayravixxSo no linux port? Well that's unfortunate. Still, doesn't look like a very demanding game, gonna give it a go myself.

It doesn't actually need one, but the creator of the mod just packaged it up for Linux anyway :)

EDIT: It was apparently not packaged by the original author of the mod, but by Gamersonlinux.com with Zan's blessing.


Last edited by Cybolic on 14 April 2019 at 4:29 pm UTC
1 Likes, Who?
While you're here, please consider supporting GamingOnLinux on: