More wonderful retro-styled gaming for you here, as the indie RPG Knights of Tartarus is leaving Early Access soon.

Here's what the developer had to say about it when emailing in:

Imagine if Dragon Quest and Zelda were on one single game. What you'll get is Knights of Tartarus, an RPG where you go to the underworld to fight against four colossal monster knights. Knights of Tartarus is a challenging open world game where you will need monsters to teach you their spells, craft items, solve puzzles. Each monster holds special and unique abilities which can be learned. Monsters also give you crafting materials for making equipment. Additionally, there are skill upgrades that can be gained by leveling up. These give you special perks like performing combo moves or becoming immune to paralysis, and much more.

Have a look at the trailer and see if it might be your thing: 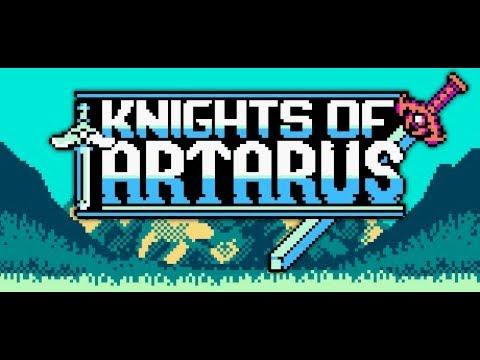 For a very retro-looking RPG, I have to say the gameplay looks incredibly varied. Not one I've personally played and it doesn't have a lot of user reviews to really get a good idea of what people think. It has Linux support, so hopefully this will be of interest to some of our readers yearning for more old school experiences.

You've got a choice of stores too, as it's available on both itch.io and Steam.