Quaver, an open-source competitive rhythm game is coming to Steam

For those who think they have some fast finger-work, Quaver is an open-source competitive rhythm game and it's coming to Steam. Linux support is confirmed by the developer on the official website, a demo available on GitHub and Linux/SteamOS system requirements being up on Steam. 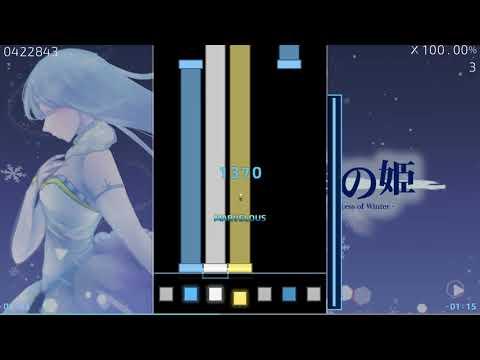 Features they plan to offer:

For those who want a taste, you can grab a demo from the official GitHub. I gave it a try and as expected, I'm truly terrible at it. The Linux demo wasn't too stable either as it crashed on me once or twice but I did manage to give it a good attempt a few times but for me it's far too fast to be enjoyable. It's quite limited too being a demo, so hopefully when it's out properly it will be something of interest and have some starter tracks to get you going.

While the game code/client is open source under the Mozilla Public License 2.0, they do mention that all the game assets (sound, art and so on) are under different licenses.

You can wishlist and follow it for the Steam release here. No release date seems to be set just yet.

I am the owner of GamingOnLinux. After discovering Linux back in the days of Mandrake in 2003, I constantly came back to check on the progress of Linux until Ubuntu appeared on the scene and it helped me to really love it. You can reach me easily by emailing GamingOnLinux directly.
See more from me
Some you may have missed, popular articles from the last month:
The comments on this article are closed.
3 comments
ixnari 3 Apr, 2019

I like rhythm games. I might check Quaver out, after I get over how freaking intimidating the trailer looks.
0 Likes

View PC info
A graphical presentation like Intralism (fun, cheap rhythm game that runs on Linux) would go a long way to induce that trance like feeling though that is necessary to really play these games well :)

Oh and I wish there was a Crypt of the Necrodancer sequel or similar game :(
Edit: actually, a sequel called "Cadence of Hyrule" is coming, but apparently only to the Nintendo Switch :(


Last edited by Julius on 4 April 2019 at 1:36 am UTC
0 Likes
While you're here, please consider supporting GamingOnLinux on: