Like tricky platformers or want to test people on your own creations? DASH is looking good and coming soon

I've had the pleasure of testing out the platformer DASH: Danger Action Speed Heroes for a while now and it's truly shaping up to be an impressive game.

The main hook with DASH is that anyone can be a designer and make their own levels, publish them and laugh as everyone completely fails or cry when someone comes along and absolutely destroys your own time. Some of the levels people have created are absolutely maddening, I've nearly thrown around my gamepad a few times…

Anyway, they have a shiny new trailer to show it off a bit: 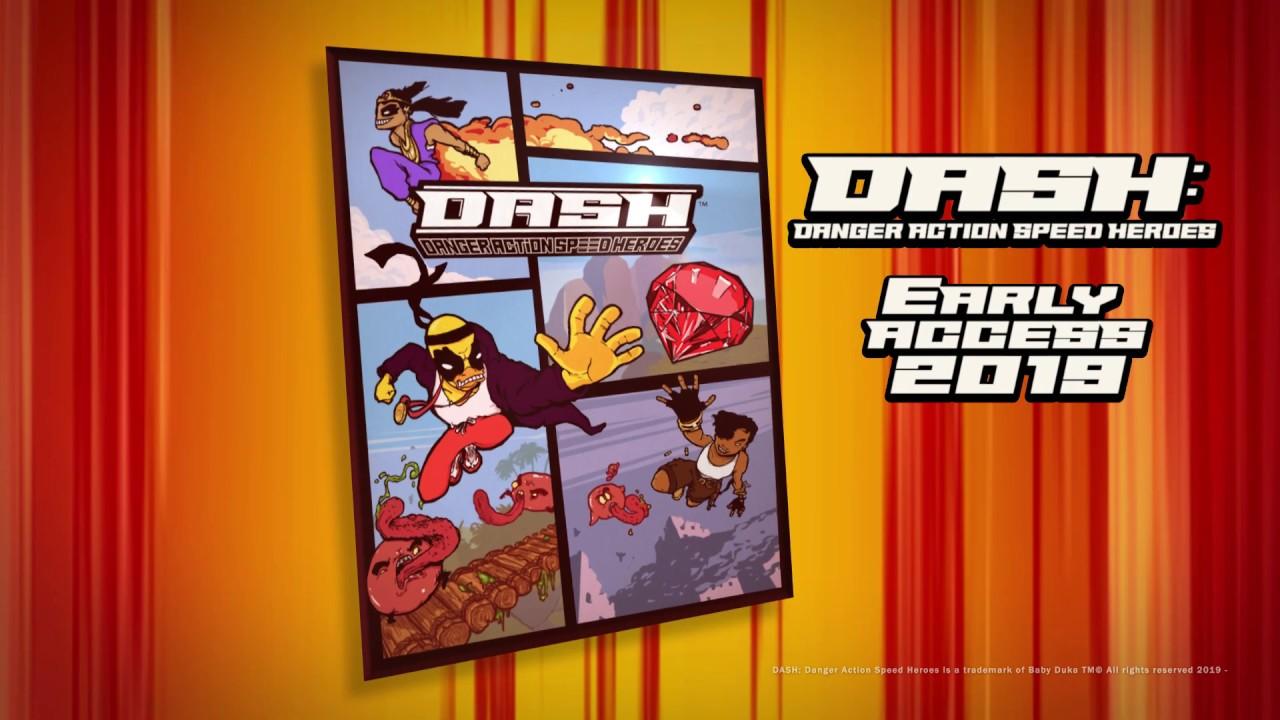 Also, a recent update to the game enabled the creation of vertical levels. No longer is it just a side-scrolling platformer, as now people can make you rage-quit as you miss that one vital platform and plunge to your doom. Quite an interesting addition, one which should give level designers more freedom.

There's also a new shader option to make it look like an old Game Boy console: 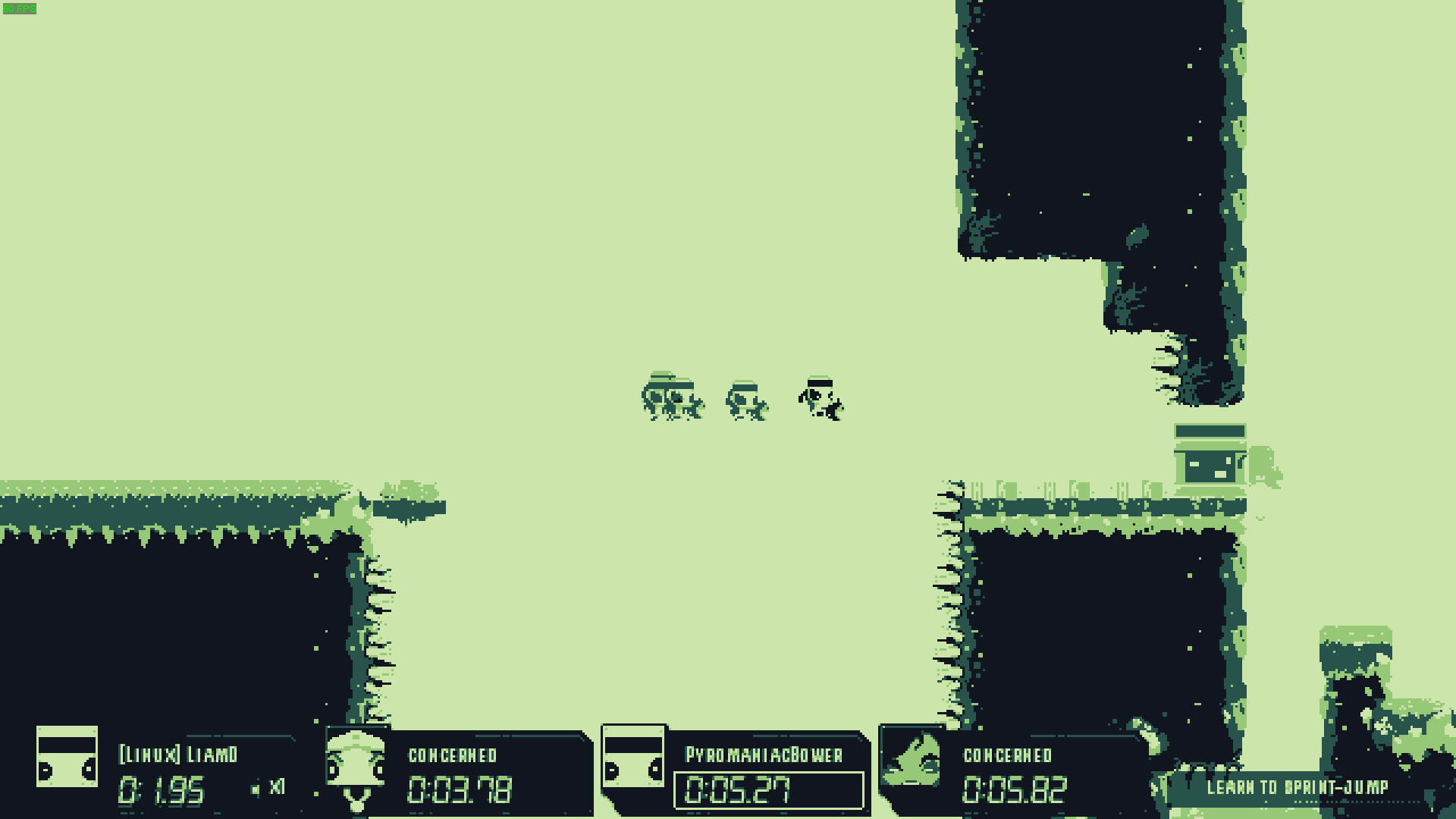 Not a fan of that particular shader myself but I'm sure some will love the added retro flavour. Personally, I do wish the normal style was a bit more clear as the slightly blurry text makes my eyes hurt. Hopefully they will eventually add in a properly clean style to the game.

If you like the idea of making levels and playing on them against others, it's going to be one to keep an eye on and it's looking better with each update for sure. I especially love that you can have a ghost of the world-record holder on each level, that certainly makes it interesting and helps learn the levels too.

The Steam Controller also does seem to work quite nicely now too. I remember trying it a while ago and it didn't work at all, so it seems the Linux version has seen a bit of polish there too. It still shows the wrong icons but it's playable now at least. Remembering that the game hasn't even entered Early Access yet I'm sure it will be solved as it's further developed.

They've missed their original plan of launching in Early Access in Q1 but going by their latest updates, it's going to be quite soon. You can wishlist and follow it on Steam if you're interested.