Caves of Qud, the crazy-deep roguelike is having a price increase this week so act fast

Caves of Qud from Freehold Games is a roguelike with some truly ridiculous depth to it and after many years of development they're going to be upping the price on April 18th.

Currently available for around $9.99, the new price is going to be set at $14.99 which isn't a huge increase but it's worth letting you know now in case you were on the fence about buying it.

Truthfully, I usually struggle with such roguelikes as I've been spoilt by much more modern-looking games. However, Caves of Qud offers a level of gameplay that you just can't find in many other games. Today for example I started a new character who manifested physical mutations, had bear-like claws, generated an electrical field, had horns growing out of my head, had night vision and I could also spit slime at people. What other games do you know where you can have all that? I would be surprised if there was any at all. 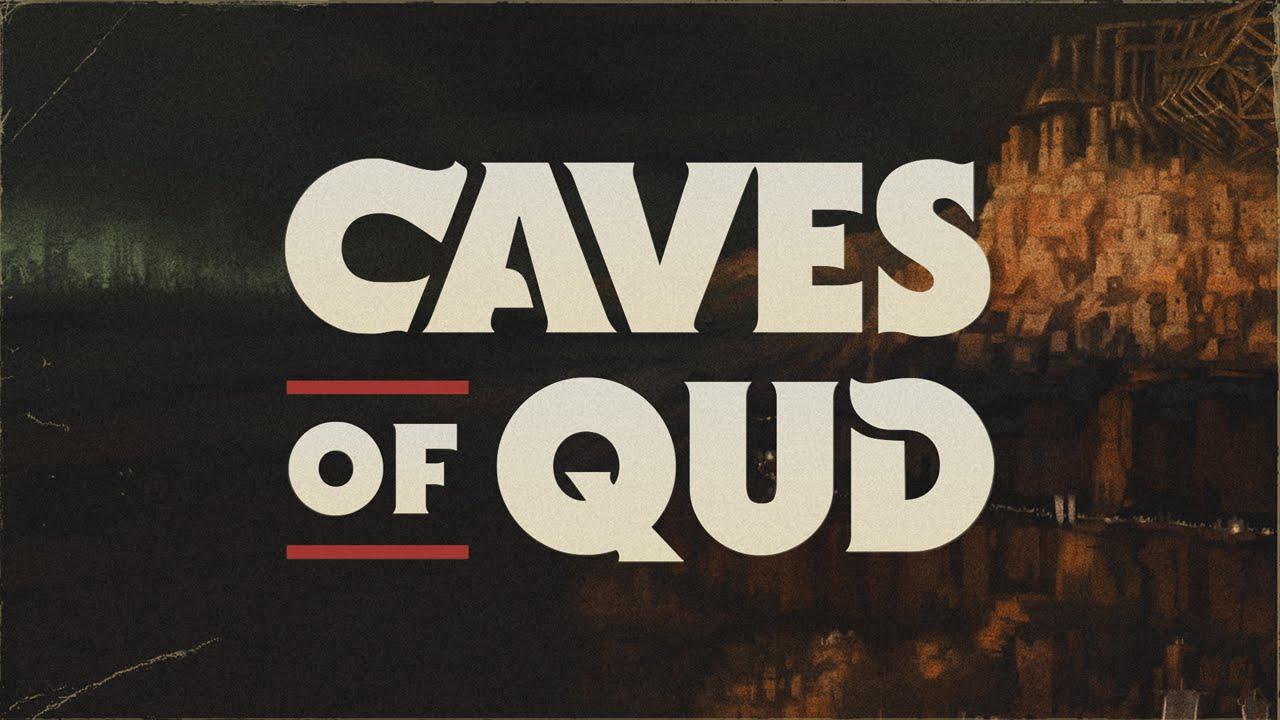 There's so much to take in it's very intimidating when you're new to it but as I've found, it's incredibly engrossing when you really do get going. Each time I get that little bit further until I meet my doom at the hands of something terrible. It's well worth taking a look and taking time to learn.

View PC info
According to the update announcing the change, the dev suggests this is part of the run up to the 1.0 release. From what the dev told me, the early game content is finally going to get some attention prior to that, after being largely untouched for more than a decade.
3 Likes, Who?

Klaas 16 Apr, 2019
I still regret buying the game on Steam before any other purchase options turned up.
0 Likes

Quoting: KlaasI still regret buying the game on Steam before any other purchase options turned up.

Well, the game does not use Steam DRM, so once you have it downloaded you can just copy the files, back it up, do whatever you want with it. It does not require Steam to run.
1 Likes, Who?

View PC info
I played Caves of Qud ALOT about 2 years ago, then burned out, and since then I've been eagerly awaiting 1.0 to dive back in :D it's really cool, the athmosphere is amazing.
0 Likes

View PC info
This game is great. After dying to hordes of vicious baboons a few times I finally got a good playthrough going. I nearly gave up when I contracted a repulsive fungal infection in my arm that kept emitting poisonous spores, but I befriended a great ape who saved me from despair. I called him Omo and gave him some painted chainmail to wear, and we became excellent adventuring companions. One day after getting lost on our way to a village we decided to spend the day exploring the area. We were hunting snapjaws and dragonflies in the mountains when I missed a shot from my musket, accidentally striking a pilgrim that I didn't see. Before I knew it a dozen pilgrims and their scrap-digging robots were running towards us with axes shouting stuff I didn't understand. Brave Omo charged, distracting the fanatics long enough for me to equip my missile launcher and fire a rocket into their midst. The rocket terribly wounded dear Omo, who died defending me from the last surviving pilgrim. Now I am all alone and the fungal infection has spread to my chest and I miss Omo.
3 Likes, Who?
While you're here, please consider supporting GamingOnLinux on: