Fell Seal: Arbiter's Mark from 6 Eyes Studio and 1C Entertainment is getting ready to release in full after some time in Early Access. 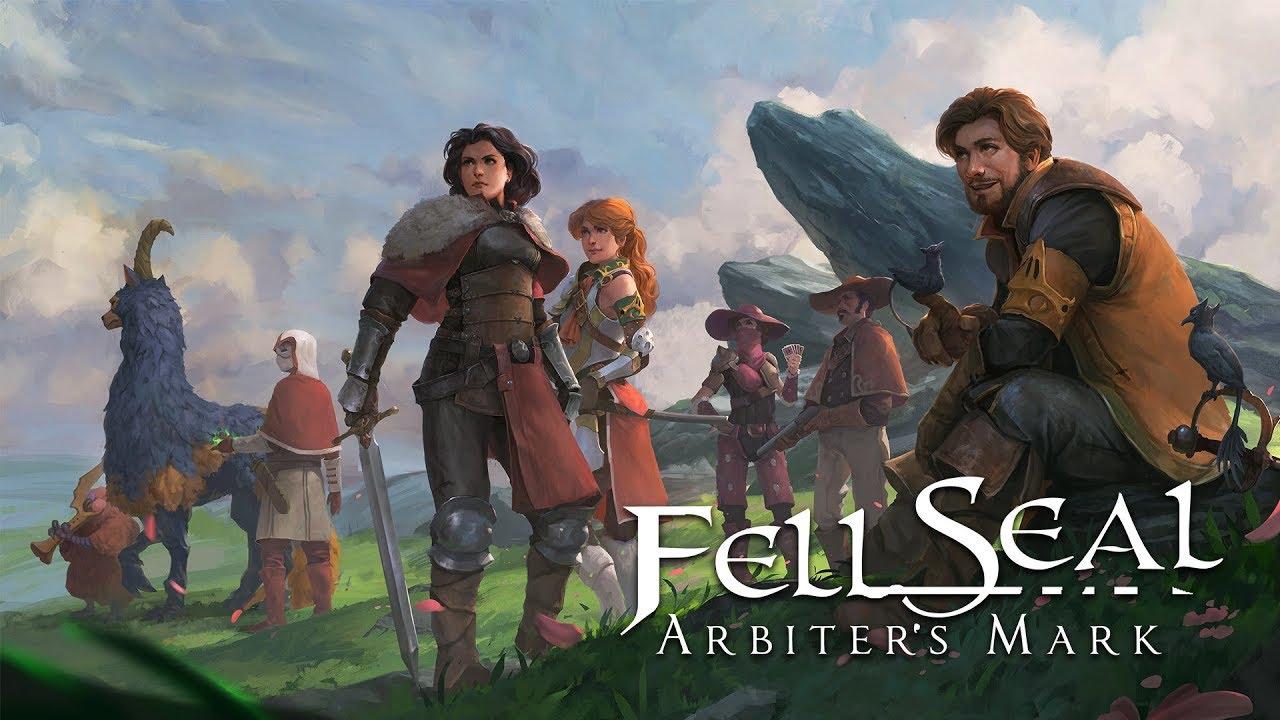 Since being in Early Access for around eight months they've expanded the game rather a lot and it's shaping up very nicely. From what I've been told the final version will include final balancing, new sound effects, new sprite options to customize characters, new tutorials and both endings to the story.

Looks like the Linux version is nicely polished too, since last testing it the graphical corruption it had on NVIDIA caused by a Unity game engine bug has been solved and there's no sign of it now which is fantastic. Great to see another success story for Linux gamers after a Kickstarter campaign.

We do often include affiliate links to earn us some pennies. We are currently affiliated with GOG and Humble Store. See more here.
About the author - Liam Dawe
I am the owner of GamingOnLinux. After discovering Linux back in the days of Mandrake in 2003, I constantly came back to check on the progress of Linux until Ubuntu appeared on the scene and it helped me to really love it. You can reach me easily by emailing GamingOnLinux directly.
See more from me
Some you may have missed, popular articles from the last month:
The comments on this article are closed.
5 comments
Purple Library Guy 17 Apr, 2019
Fell Seal: Vicious Aquatic Mammals!
1 Likes, Who?

View PC info
This is one of the games I'm most excited about this year. I really like old school tactical RPGs and having played the demo on Itch, I get a feeling that Fell Seal will be able to live up to my expectations.
0 Likes

View PC info
Something about its graphic style reminds me of old Ultima games, and I mean it in an endearing way rather than mocking. Checking my wishlist just now, and yes, I'd already added this game.
0 Likes

View PC info
lol "The Mantle of Rule".. seems like something got a bit lost in translation
0 Likes

View PC info
Mine
0 Likes
While you're here, please consider supporting GamingOnLinux on: