With some silly physics and plenty of fun to be had, King Arthur's Gold has officially gone free to play and it works great on Linux.

King Arthur's Gold blends the cooperative aspects of Lost Vikings, mashes them with the full destructibility of Worms and the visual style and action of Metal Slug, brought to you by the creators of Soldat.

After being around for eight years, the developer Transhuman Design (Soldat, Butcher) has decided to open the flood gates by taking away the price. It's now going to be supported directly by DLC purchases for customization and their Patreon. 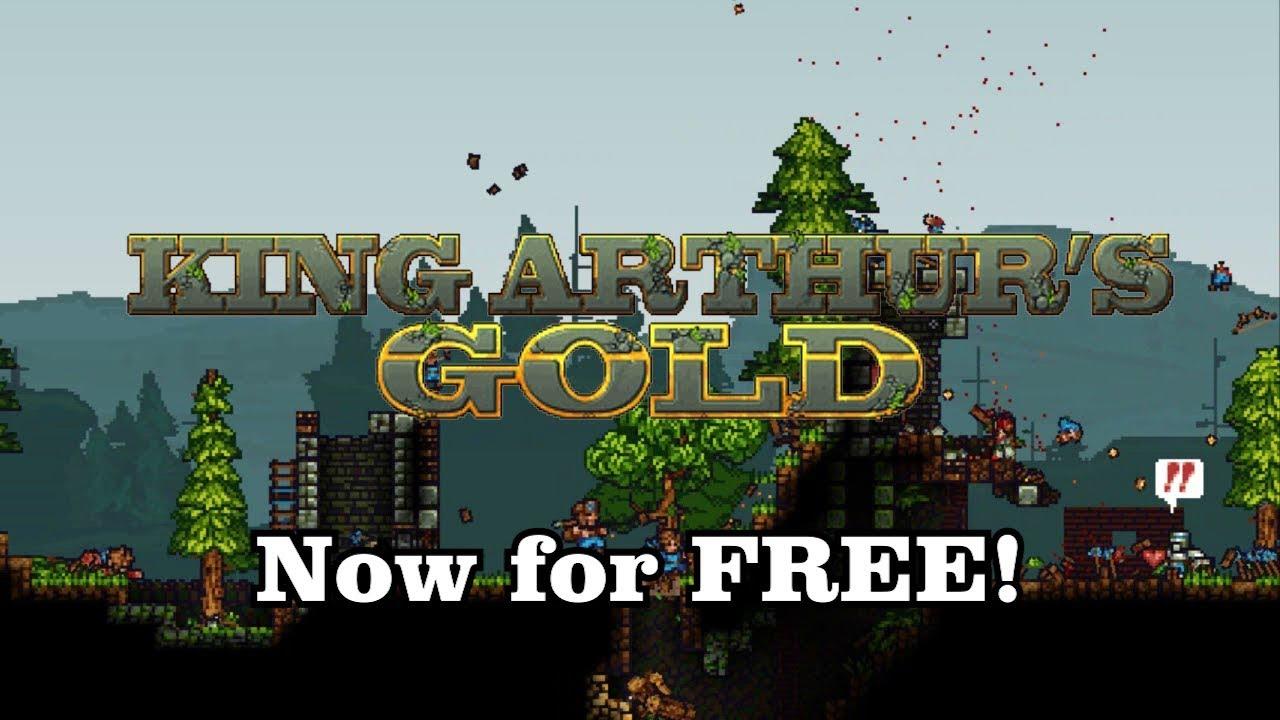 Free accounts don't have anything locked except for customization options, which is pretty normal for such a free to play title and something I've come to expect as they try to still get a little income (or a lot, in the case of games like Fortnite).

Despite it being a rather old game now, I will admit to never really giving it much time. Quite a shame as it's actually ridiculously fun to play. Being a knight is quite interesting, since you can use your shield to both block and act as a glider to get across trenches easily. Especially fun, when you glide across to a bomb and then run at a bunch of enemies in a ditch with it and watch the bloody fireworks after—or in my case run at enemies with an armed bomb and blow myself up, woops.

What I do like, is that while it's quite a retro game with servers to join, there's also a simple join option where you pick a few options and it picks a server for you. Makes it quite easy to get into games without a lot of fussing around.

The only downside, for me, is that it didn't like being in fullscreen mode with it stretched across two monitors but not a big problem playing it in windowed mode.

Find it on Steam now and play for free. Well worth a look!