In the 3D platformer Crumble, you play as a rolling ball with a smiley face and a loose tongue. It sounds ridiculous and it is but it's also good fun.

A game I gave a quick shout-out to recently as the idea and trailer made it sound quite amusing, the developer emailed in recently to let me know that the demo is now available on Linux for everyone to give it ago. After now playing it myself, I seriously can't wait to see more from it.

A quick look at some gameplay found in the demo: 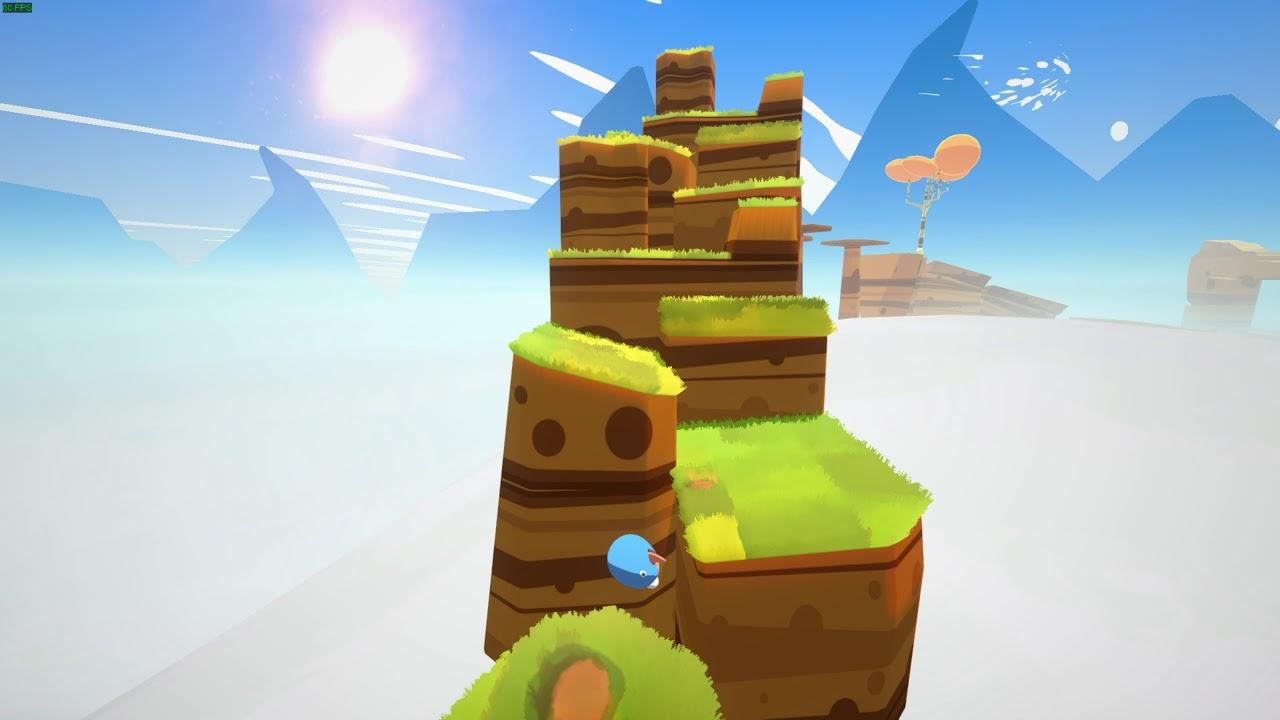 While I quite enjoyed what was there it does have a few issues. Notably the camera is a bit annoying, it would be useful if it had a follow mode where the camera always pointed in the direction your moving towards. On top of that, the demo seemed to abruptly end in a black screen when I survived the challenge area but to the developers credit they already responded to me on that (should have been a video) and they're pushing through a fix shortly. Very promising, when it's more polished it could be a seriously amusing 3D platformer.

At release their plan is to include a full campaign mode with a world that's "increasingly crumbling", a multiplayer party mode for up to 4 local players, a skin unlock system and online leaderboards.

If you wish to give this a run and give some feedback to the developer or just see if it's your thing ahead of the release this Summer, you can grab the demo from either Steam or itch.io