From the creators of Fran Bow and sharing the same universe, Little Misfortune now has a demo available to get a taster.

What's interesting, is that when I spoke to the developer back in November last year, it didn't seem like they had a solid answer about Linux support as they would "try to". With the demo release today, it does have a Linux version so that's awesome and looks a bit more positive for us.

Little Misfortune is an interactive story-based adventure game that follows Misfortune Ramirez Hernandez, a sweet eight year old girl. Led by the narrator, who Misfortune can actually hear and she calls him "Mr. Voice", you set off on an adventure to get Eternal Happiness to give to her mother. 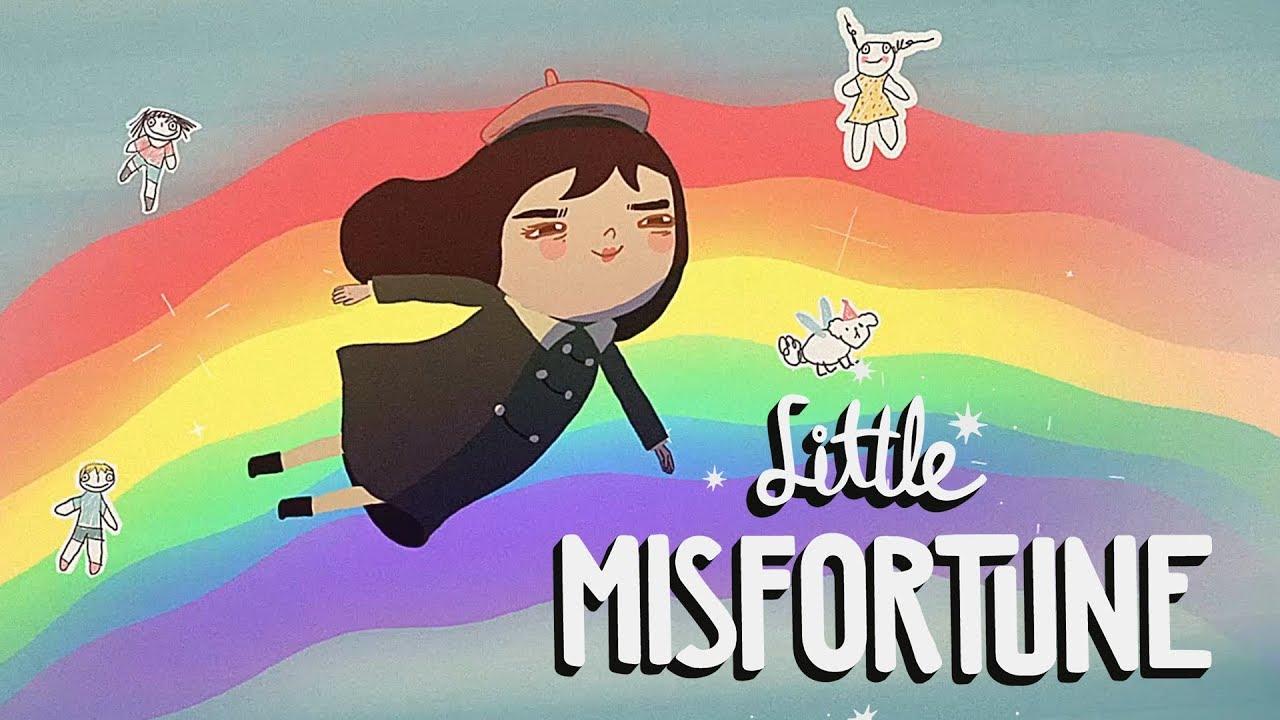 The dark tone to the game is interesting, as Mr. Voice points out Misfortune is going to die today. I won't spoil too much, but if you look around and properly take things in, you will see the darker side to it and some of the backstory of what's been going on with a home that's not exactly a friendly place to be.

The actual demo is very short at around 15 minutes and I thought it was incredibly well done as a taster. The art is lovely and atmosphere is seriously fantastic and the setting has me wanting to know a lot more, so I'm looking forward to the full release. I'm especially interested in the choices system, to see what happens based on what I do. I have to say that I love chat between Mr. Voice and Misfortune, quite amusing. There's so much that I now feel like I need to know from the demo!

You can find the Linux demo on Steam, sadly itch.io only has a demo for Windows.

I'm always baffled when developers find it necessary to point out that their game is interactive. Would it be a game if it wasn't?

But enough nitpicking. I'm always up for another adventure (game). It's already on my Steam wishlist, but I might get it on Itch instead.
2 Likes, Who?

This is the most anticipated game of the year for me :)
1 Likes, Who?

View PC info
Fran Bow was really messed up - in a good way
Wonder if this captures the same spirit.
0 Likes
While you're here, please consider supporting GamingOnLinux on: