Overcooked! 2 has a big content DLC out with 'Campfire Cook Off' and a new Season Pass

Overcooked! 2 just keeps getting bigger and more chaotic, with a rather big DLC out named Campfire Cook Off.

This feature-packed DLC contains a new map, new camping themed kitchens, new chefs, new recipes, a new backpack mechanic and campfires that need you to chop up some wood to keep their fires going. 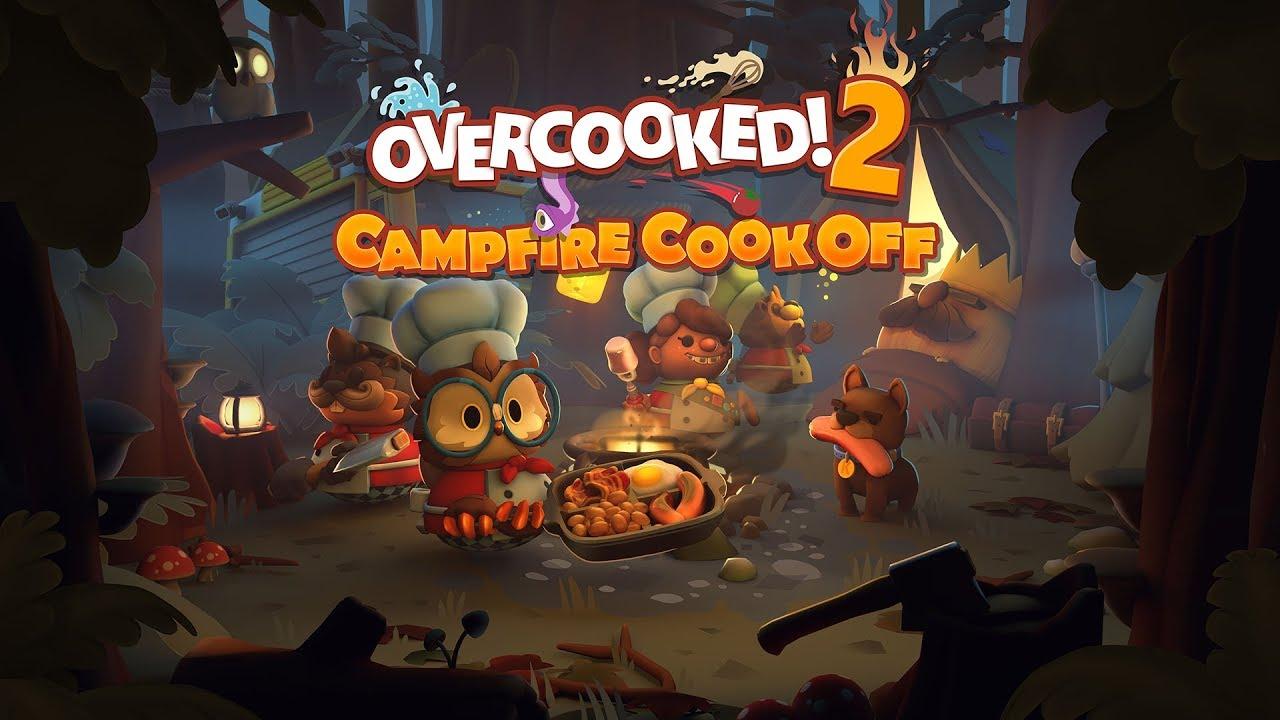 Additionally, they've announced a Season Pass which can be picked up for £14.99/€16.99/$19.99 which includes this new expansion and a further two additional expansions which have yet to be announced. If interested, the Season Pass is also on Humble Store (same as above) and Steam.

I never did get a reply to my requests for a review key on this one so there's not a whole lot I can say about it right now. I've sent another message today as it really does look good though, so hopefully I can have some kind of feature on it soon. Seems like the game is doing well though, it's sat with a Very Positive rating on Steam and regularly has a few thousand players.

View PC info
Overcooked! 2 is by far the best co-op experience I've had on Linux. I look forward to playing the new content.
0 Likes
LilaTequila 24 Apr, 2019
Hi all,
is it playable with two players co-op, or is it only doable at 4 ?
Thanks
0 Likes

Quoting: LilaTequilaHi all,
is it playable with two players co-op, or is it only doable at 4 ?
Thanks

It is possible to play it with two players co-op and it is very enjoyable to do so! I have seen two person play it on a shared laptop keyboard and they were doing just fine regardless of keyboard ghosting and that they had some confusion which keys were controlling what :). I have played it on a desktop computer were one person was using a keyboard and the other was using a steam controller.
1 Likes, Who?

View PC info
I played through the entire game and DLC with a single friend online, and it's definitely doable. Some of the levels are very difficult though.
0 Likes
While you're here, please consider supporting GamingOnLinux on: