The Pedestrian is a 2.5D side-scrolling puzzle platformer that really does offer something fresh

The Pedestrian is one of the more unusual games that has been emailed in recently, as it's platformer but what it does with the unique setting is quite amusing.

I had never heard of this until my inbox lit up early this morning, turns out The Pedestrian is a Kickstarter campaign I missed back in 2017 so it's been a while now. It was fully funded, with Skookum Arts LLC managing to get a sweet $30K to bring it to life. The campaign did list Linux support on the main page and the FAQ but since it was a while ago, I managed to get up to date confirmation from the developer on Twitter today. 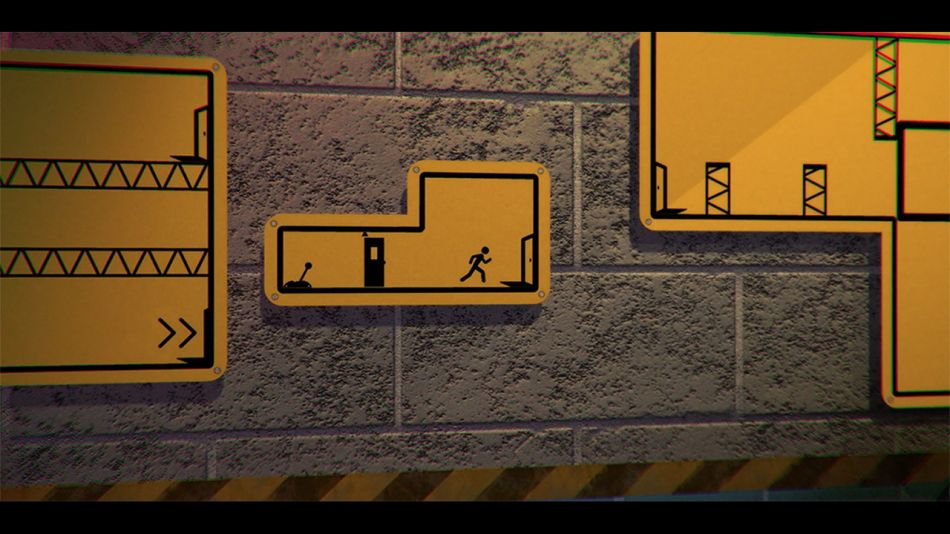 With that out of the way, what's different about it exactly? Well, it's all centred around the design of public signs and you play as The Pedestrian (aka the male bathroom symbol). With the 2.5D viewpoint, you play the platforming elements like it's a flat 2D platformer but the environments around you are fully 3D. The puzzle factor comes from the fact that a lot of signs need to be linked together and it's your job to do so, so you break-out of platforming to move signs around with the mouse and link them together to make a path to the exit. 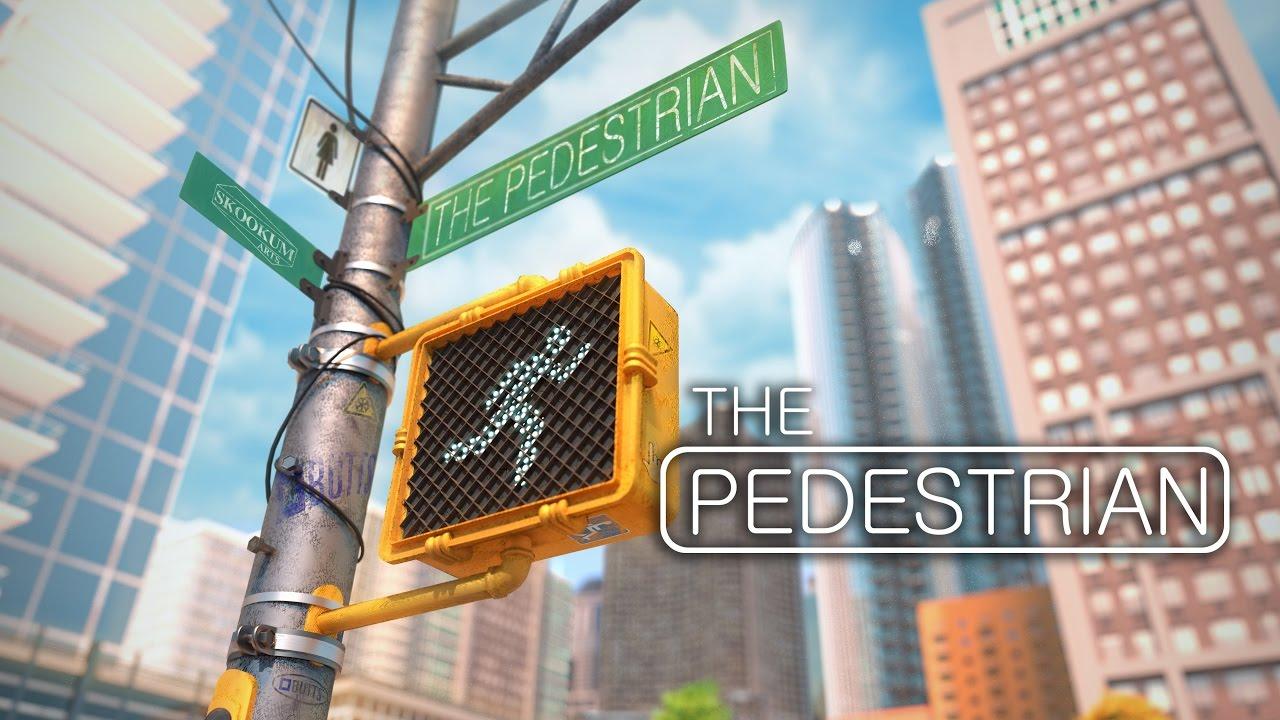 You can actually still grab the Linux demo right now on itch.io (which works nicely) and wishlist it on Steam for the coming release, which should be sometime soon.

I think it's brilliant, really excited to see what a full game will offer with this wonderful idea for a puzzle platformer, can't think of another game that's done anything similar but I'm sure you will educate me in the comments if there is. Either way, it's great.

Thanks for the tip, anonymous "GamingOnLinux Reader".

View PC info
Wait, it's finally coming out? I played it on Itch.io years ago and have had it wishlisted since, but thought it was abandoned.

Looking forward to it, then.
0 Likes

Quoting: NezchanWait, it's finally coming out? I played it on Itch.io years ago and have had it wishlisted since, but thought it was abandoned.

Looking forward to it, then.

The developer said on the official site that it's pretty much done, they also have some interesting development log videos on their YouTube :)
1 Likes, Who?

View PC info
I saw this a few months back... on twitter maybe? But there wasn't anything that suggested that it was getting a Linux release. Massively hyped to play this. It looks amazing.
2 Likes, Who?

View PC info
So will the finished game be still available via itch? Or is there only the demo, and the final release will be steam only? The page is somewhat unclear (to me) in that point...
0 Likes
vector 29 Apr, 2019

Quoting: PitSo will the finished game be still available via itch? Or is there only the demo, and the final release will be steam only? The page is somewhat unclear (to me) in that point...

It's only the demo which is on itch. Only about 10 levels, most of which are really easy.
0 Likes
While you're here, please consider supporting GamingOnLinux on: