I do love a good bit of destruction and Sector's Edge looks quite interesting, the developer is also open to supporting Linux.

In reply to a comment on YouTube asking about Linux support, the developer said "We're 95% cross-platform, so hopefully in the near future I can get a Linux build working﻿" so that's quite positive!

Have a look at their recent reveal trailer: 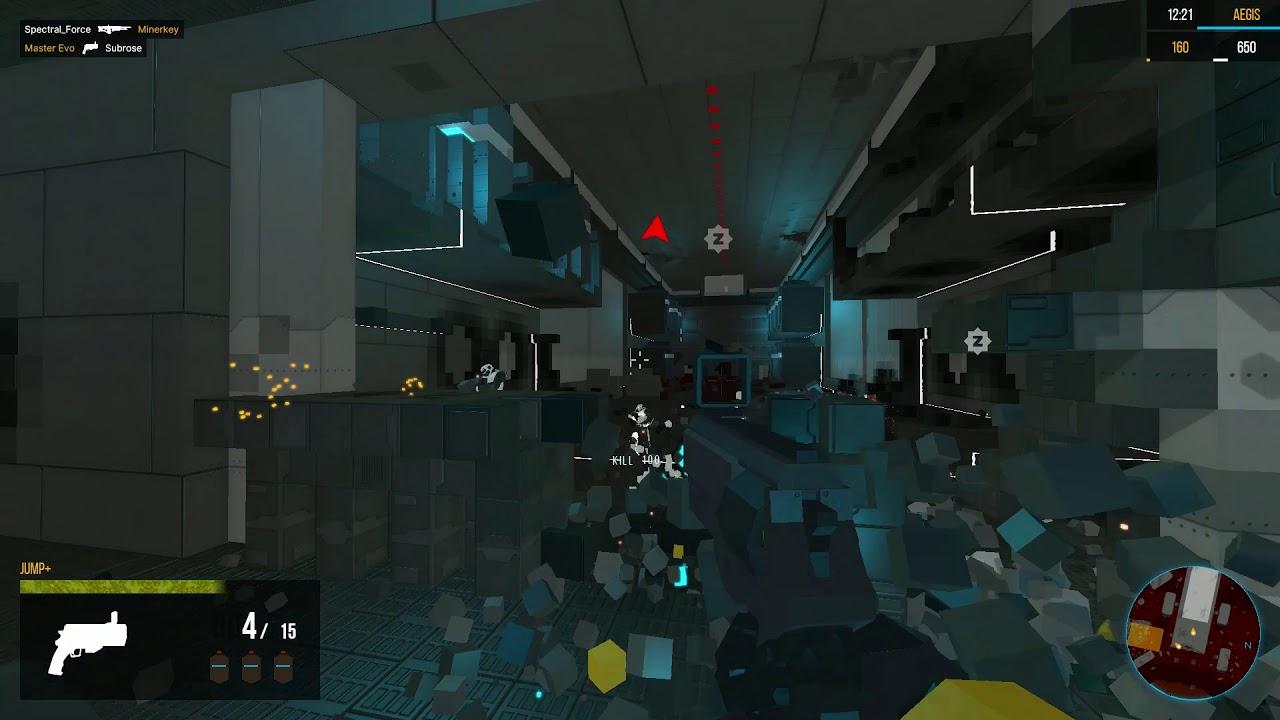 Obviously that's early stuff but what's shown is pretty promising, as long as they make the UI look a little less flat and boring I could probably enjoy this one!

For the Early Access release they're planning to have 17 weapons, 4 tools, 6 character perks, 4 different maps, a domination game mode, 2 characters skins, unlockable rewards when you level up and optional single-player challenges.

It's not due for release in Early Access until July, so perhaps if they see a little more interest in a Linux version they might do it earlier. You can let them know if you're interested in this linked forum topic.