Third time's a charm? Heroes Ravage - Rise of an NPC heads back to Kickstarter

I have to hand it to Pixel Dinos, they don't give up without a fight. Heroes Ravage has once again appeared on Kickstarter, for the third time.

Developed as a sort of satire to the action-RPG genre, it will see you take on the role of a village NPC. Your task will be to setup traps and protect your belongings from a bunch of "Heroes" smashing up the town. It's quite an amusing idea, one that does flip the usual theme on its head.

Starting off first as a competitive online game with two teams, one playing as Heroes and the other taking what would be the town NPCs it failed. The second time around, they decided to change it into a single-player experience and failed again and this time they've relaunched to include a version for Nintendo Switch, although the goal is the same at a requested €20K in funding from backers. Linux support is still very much confirmed, as very clearly noted on the Kickstarter campaign. 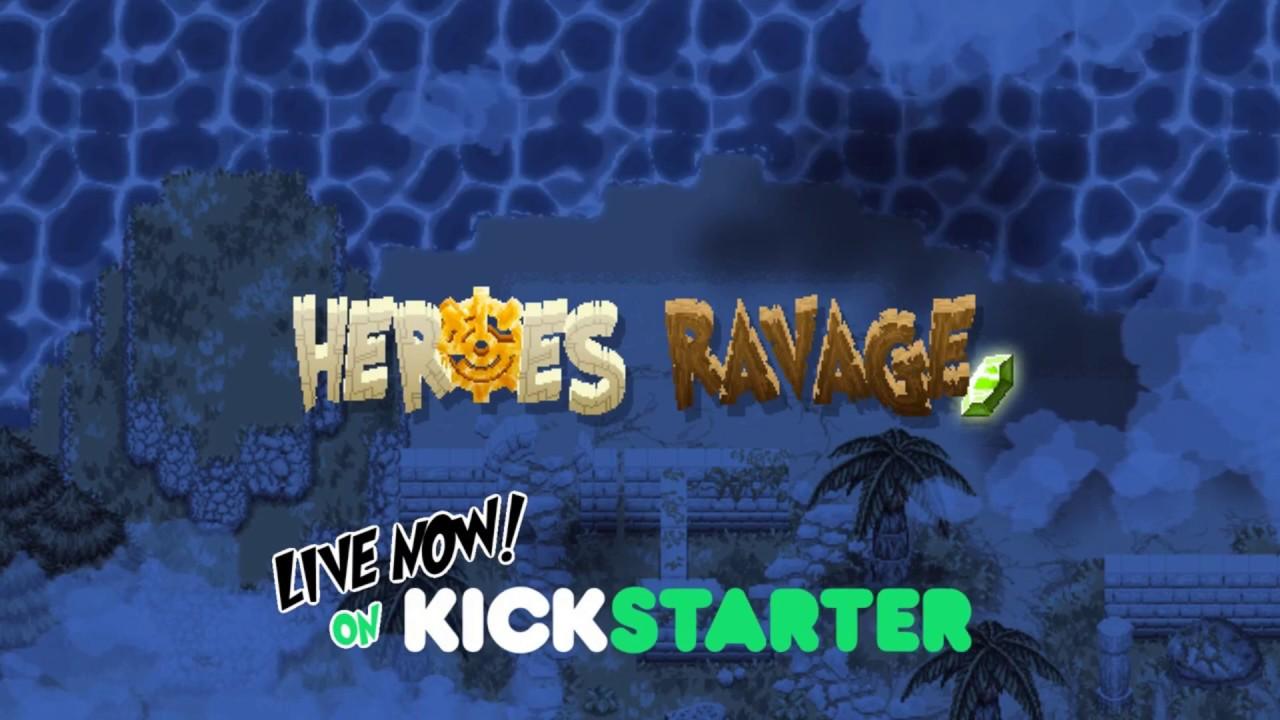 Visually it looks good, the idea does sound interesting too but something about their idea must be a little off if they've already failed twice, considering I've seen a lot more generic games easily get funding. Likely, it's just a case of not enough exposure, with new projects appearing every single day. Best of luck either way.

If you like the idea and want to see it release, check it out on Kickstarter.

View PC info
I liked the idea so I backed it.
0 Likes
While you're here, please consider supporting GamingOnLinux on: