The World of Goo 10 year update is now out for Linux gamers, working well

For those that missed it, I recently posted how World of Goo was seeing an update for the first time in around 10 years and it's now out.

As a reminder, there's no new content so don't go in expecting a bunch of new levels. This is mainly a small revamp of the game, to make it look better on modern resolutions and it includes a lot of other smaller quality of life improvements just to make it play a little better. This update is free of course! 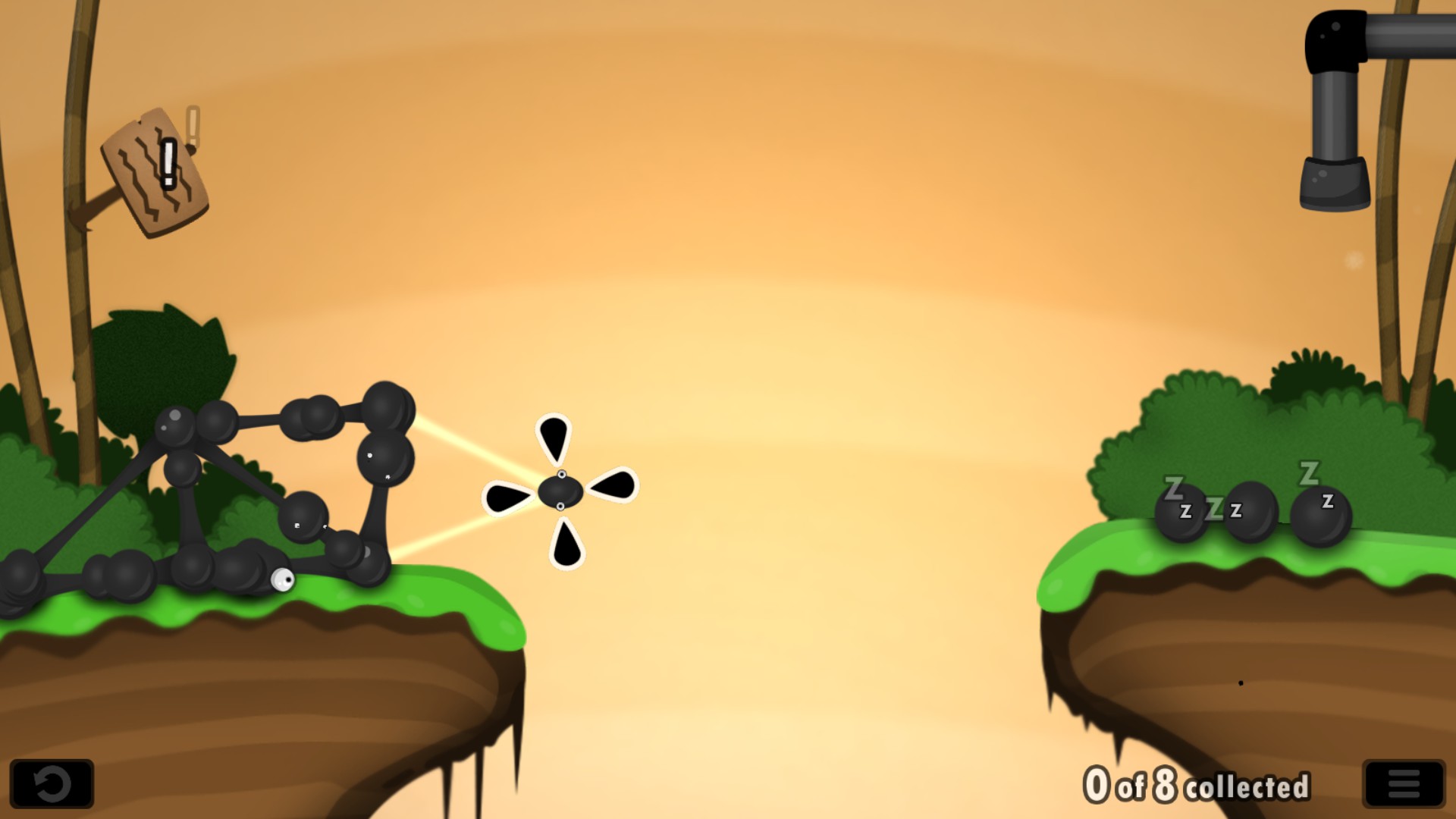 I've given it a few hours and I can confirm the Linux version continues to run nicely on Ubuntu 19.04. It's been a long time since I last took a look and it's as charming as ever, looks good and performs well. If you don't own it, you're mad but you're also in for a treat. World of Goo was one of the earlier indie games to throw in Linux support, with it being on our small platform since 2009.

You can see their full post on what's changed here. It's a brilliant game and now it should feel a little more fresh. Want a copy? You can find it on Steam. It's also on GOG but no update there yet.

View PC info
My kids like WoG alot, this might pull them back in! Nice :D
1 Likes, Who?

View PC info
The update fixes graphics for me so it runs properly in full screen on the main monitor. No more messing around with the config file! ^_^
3 Likes, Who?

Quoting: dpanterThe update fixes graphics for me so it runs properly in full screen on the main monitor. No more messing around with the config file! ^_^

Probably due to SDL updates :) should mean it keeps working long into the future.
5 Likes, Who?

View PC info
I got the game from an early Humble Bundle. I wonder how I can get access to the updated bits.
0 Likes

Quoting: rcritI got the game from an early Humble Bundle. I wonder how I can get access to the updated bits.

The game has been updated on Humble as well and was part of the Humble Bundle 2.

If you have your key (link) for the Humble Bundle 2 you can grab the updated game.
1 Likes, Who?

Quoting: PlintslîchoThe game has been updated on Humble as well and was part of the Humble Bundle 2.

If you have your key (link) for the Humble Bundle 2 you can grab the updated game.

Thanks but the Humble direct d/l link for me is still the 2009 bits.

Maybe I should ask them!
0 Likes

aliendude5300 6 May, 2019
View PC info
I remember getting this one from one of the very first humble bundles, great game!
0 Likes

View PC info
This makes me want to see Gish re-released! That was a great game too.
0 Likes
While you're here, please consider supporting GamingOnLinux on: