Widelands, the free and open source Settlers-like strategy game has a new major release up

Widelands now has Build 20 available, the first major release in years with the last being way back in 2016.

Of course since it was such a long time, there's masses new including a new tribe, a new "Village" starting condition, a new "Barracks" for recruiting soldiers, two new missions for the Empire campaign, two new missions for the Frisians tribe, six new music tracks, lots of networking improvements for multiplayer, a new Zoom feature, new animations, new background graphics and the list goes on for quite a while. Check out their fancy trailer for update 20: 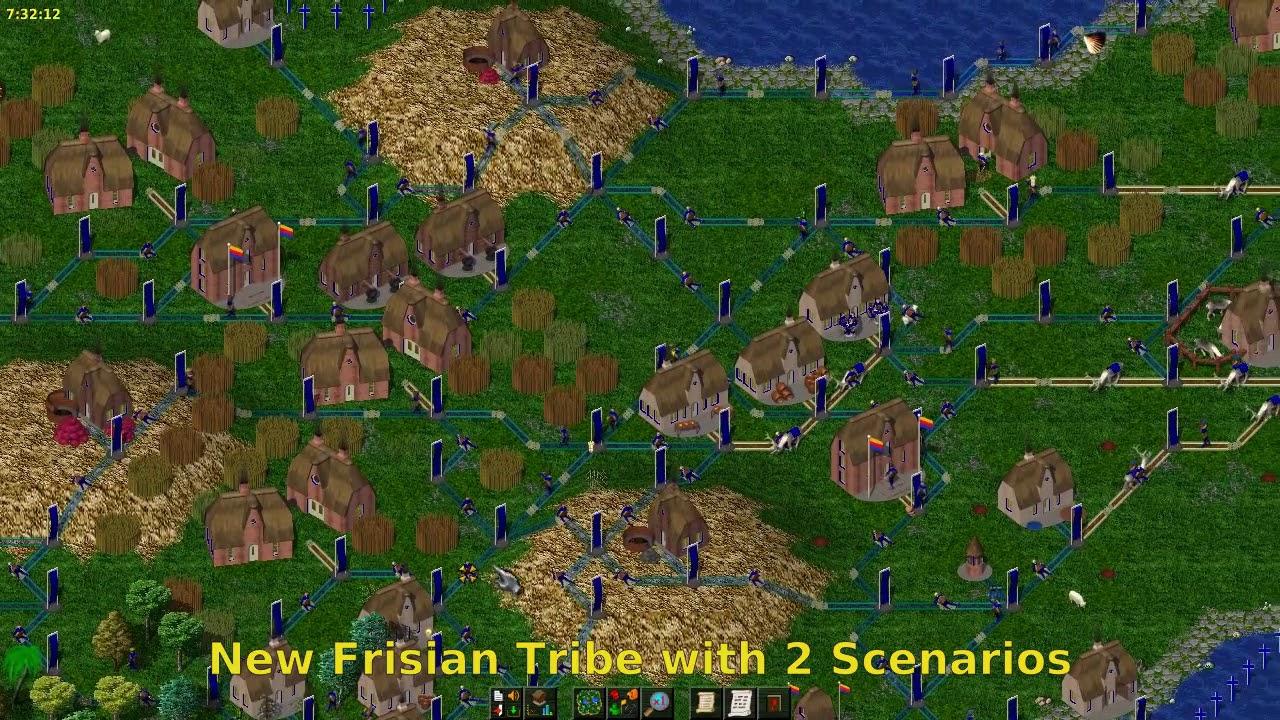 Really great to see that this is still alive, as a huge strategy game fan and someone who grew up playing the original Settlers on Amiga I love things like this. Going to have to check this out soon! Honestly it's amazing to see Widelands being developed for so long now (well over ten years!), what a little gem.

jury 6 May, 2019
View PC info
Discovered this game just few months ago and I absolutely love it. Need to try this new build.
0 Likes

EDIT:
Liam , have you been keeping up with Unkown Horizons - the open source Anno clone ?

Quoting: pmstroexOh boy, Settlers on the Amiga... I can still remember the music :D

It always struck me as one of those tunes that even the first time you hear it, you're sure you've heard somewhere before.

I still play the original occasionally in DOSBox (because the DOS version could run at a higher resolution), but nothing beats split-screen with two mice on the Amiga.
0 Likes

Quoting: GuestHeh guys, did you know that there were more sound effects on the Amiga version if you had a memory expansion ? (more than 1 MB). With 1 MB you only got music and a couple of effects if I recall correctly. It was amazing to see such a game working great on a 7.14 MHz CPU :)

With more memory you could also choose bigger maps in multiplayer. 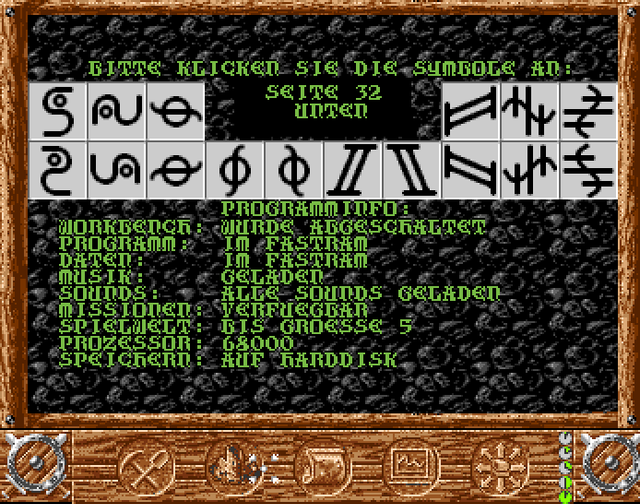 (That one is with 3 MB, the configuration I had back in the day)

Unfortunately, especially in multiplayer, it would inevitably cause a Guru Meditation, so I don't think many of those matches ever got decided. But it was still so much fun!
0 Likes
While you're here, please consider supporting GamingOnLinux on: