The Long Dark, a survival game from Hinterland Studio that offers up both a story mode and a sandbox survival mode just got another big update and it's looking good now. 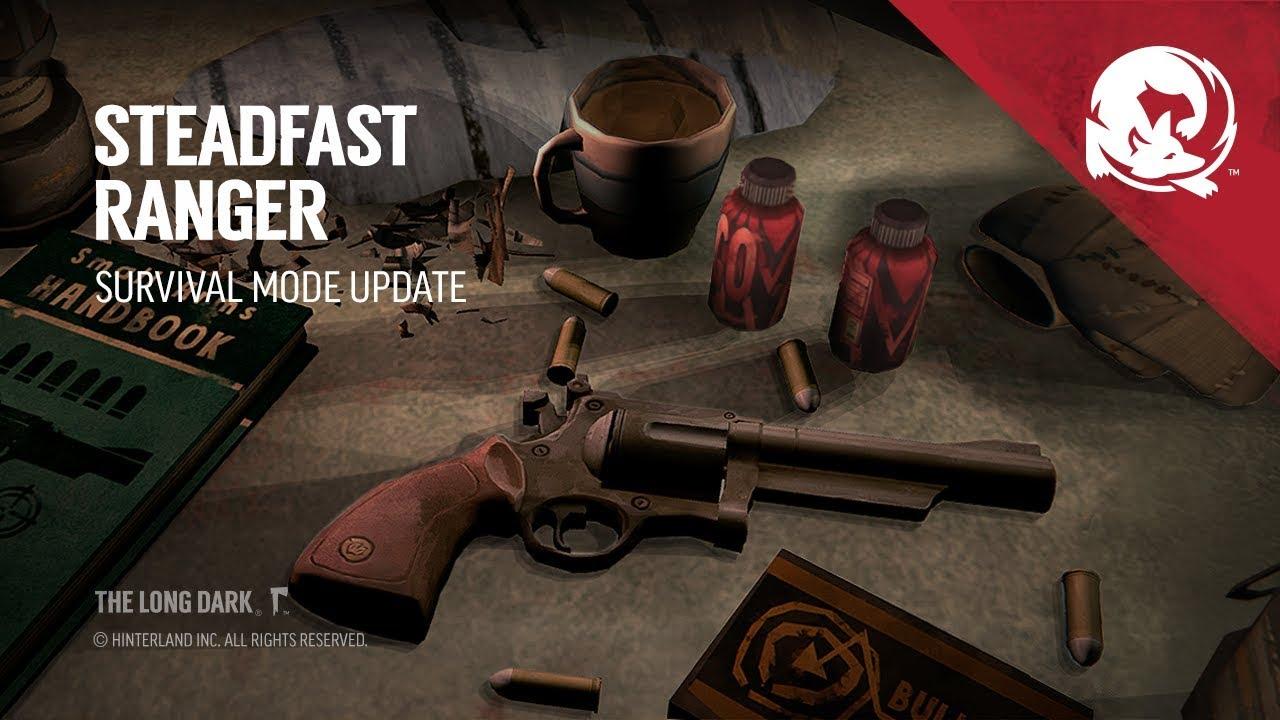 That above is only a small part of it though, as they also upgraded the Unity game engine resulting in a vastly improved experience for Linux gamers. The previous graphical issued have gone, making it properly playable without workarounds again for those with an NVIDIA GPU. An issue where some users where locked to 120FPS should also be solved, they've also done a number of optimizations as well as fixing up numerous UI issues.

I went ahead and played a few hours without issues, even with my settings on Ultra the performance does seem to be better and it feels noticeably smoother.

I am the owner of GamingOnLinux. After discovering Linux back in the days of Mandrake in 2003, I constantly came back to check on the progress of Linux until Ubuntu appeared on the scene and it helped me to really love it. You can reach me easily by emailing GamingOnLinux directly.
See more from me
Some you may have missed, popular articles from the last month:
The comments on this article are closed.
6 comments
kuhpunkt 7 May, 2019

The story is however not complete yet, right? It's sitting in my Steam library, but I don't really want to start until I can play all the way through.
2 Likes, Who?

Quoting: kuhpunktThe story is however not complete yet, right?

View PC info
I played the game when it was in alpha on my sumerian tablet of a laptop (2012 model, Nvidia 610M) and it ran well even on that.
Did something happen later that tanked performance, or do you just mean that it just improved upon what was?

In any case, performance improvements are always good to hear about. Especially on Linux, since somehow we *lag* behind Windows in too many titles. (although I'm sure that in a few more years this will not be the case anymore, thanks to Valve and now also Google and eventually others in the future)

View PC info
What's the story with the GOG version? I still have it there, but it's not sold anymore.
0 Likes

Quoting: ShmerlWhat's the story with the GOG version? I still have it there, but it's not sold anymore.

No one knows, they didn't say.
0 Likes
While you're here, please consider supporting GamingOnLinux on: